Last week, it was almost like a new 'baby' had been born in Venlo, the Netherlands. Birth announcements had been sent out, and the traditional new baby snacks set out. About 30 curious people arrived to admire the new tomato concept: Yu&Me. 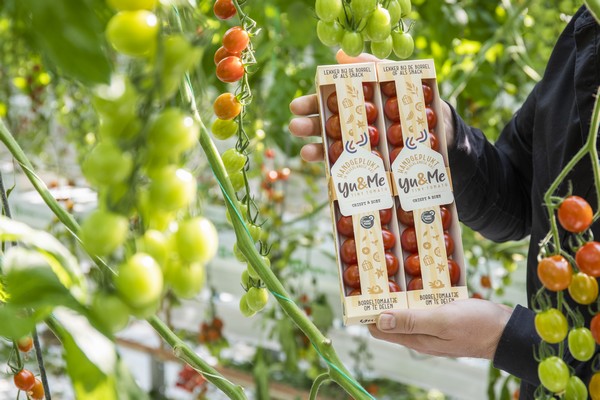 These snack tomatoes will be in the Dutch supermarket chain Jan Linders' stores from today. That follows a close collaboration throughout the chain between growers Bas and Ton van Leeuwen of Westburg farm, the BASF breeding company, and ZON fruit & vegetables. 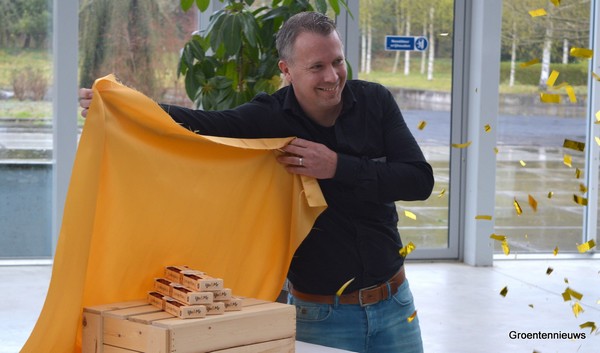 The 'pregnancy'
Henri van Hassel, Consumer & Customer Manager at BASF, specifically hailed this cooperation in his opening speech on Friday. The 'pregnancy' that resulted in this tomato concept lasted a little longer than nine months, though. 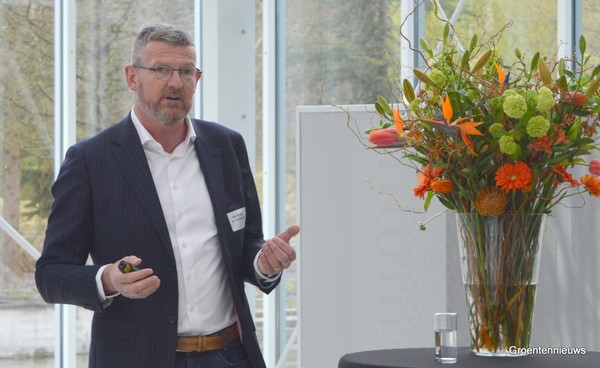 It was BASF that, about 36 months ago, had wanted to enter the market with the Luvion variety. This tasty snack tomato with a high Brix level is slightly smaller than regular snack tomatoes.

Westburg started intensively testing this variety in 2020. ZON and Jan Linders then also got involved, so the entire chain had gathered. The supermarket chain got the first test samples early last year. And then things could not happen fast enough for Femke Arts, Senior Fruit and Vegetable Category Manager at Jan Linders. "I pestered the people at ZON with questions," she chuckles. 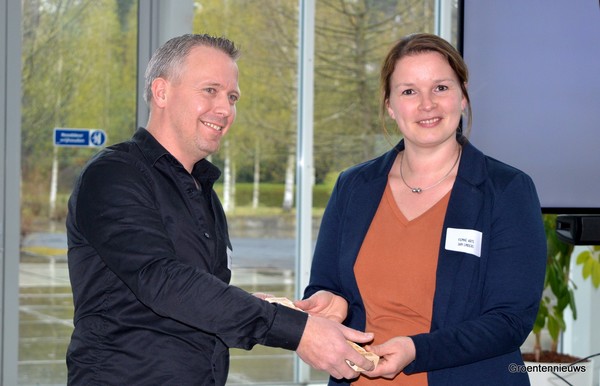 Special project
For ZON, it was the first time a concept was developed with the whole chain involved. "We've never done a project like that. We've now developed a script and are already working on using the same approach in earlier phases of other projects," explains director John Willems. 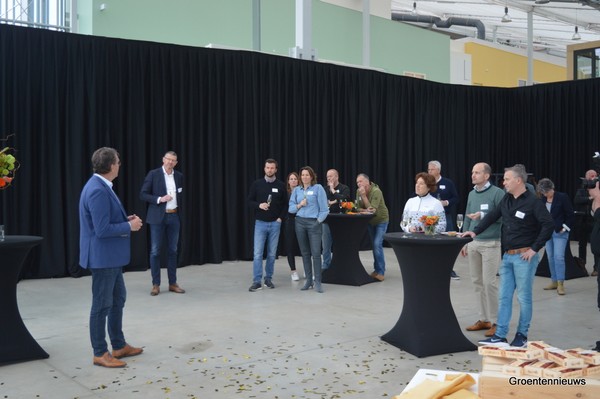 The process included market and consumer surveys, and all the parties involved met to brainstorm at Brightlands Campus in Venlo, also last week's unveiling location. They parted ways with what Henri describes as 'homework' and three strategic concept directions. More research followed, using additional expertise available on the Venlo campus. 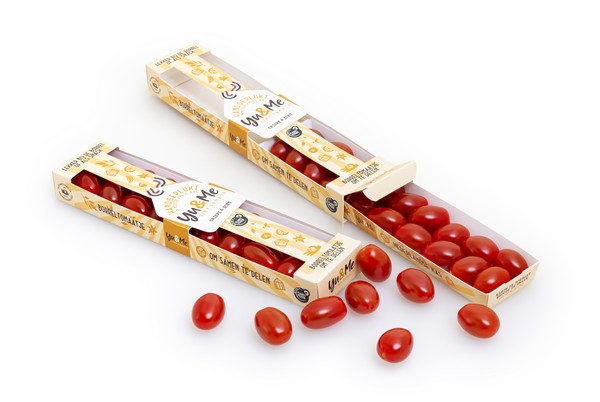 Young test panel
Kokkerelli, the kids cooking university, was brought in to let children taste these little tomatoes. In a taste test, the children preferred this variety's flavor over other snack tomatoes. But the young tasting panel also liked that these tomatoes are a little smaller. Dutch Sensory Market Researcher, Essensor, did additional taste research, while Pit-Foodconcepts was involved in conceptual thinking. And packaging designer Laura Voet designed the packaging.

Gift-worthy, cardboard packaging
The 100% cardboard packing proved quite challenging. You had to be able to see each tomato, but they could not fall out either. And that without plastic. Bas admits that he was skeptical at first. The solution was found in 'gift packaging'. It has a narrow cardboard strip running across the top of the tomatoes, which are in a retractable tray. You can, thus, clearly see the tomatoes. These cocktail tomatoes, as they are also known, are packed per 170 grams. 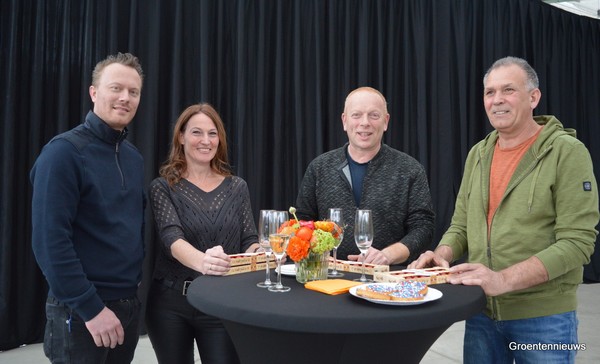 Team Westburg was, of course, also invited to the party.

For the higher segment
Packaging is, therefore, done by hand at the grower. With a Brix level of mostly above 9,5, this tasty variety is certainly not a bulk product. Hence, Yu&Me is aimed at the higher segment. In his presentation, Henri specifically mentioned millennial two-income households and families with young children.

Though, upcoming purchasing data could suggest other groups who enjoy tasty food may also buy these tomatoes. "We're betting on enjoyment with this concept. That's what we all want right now, not so?" asks Bas rhetorically. 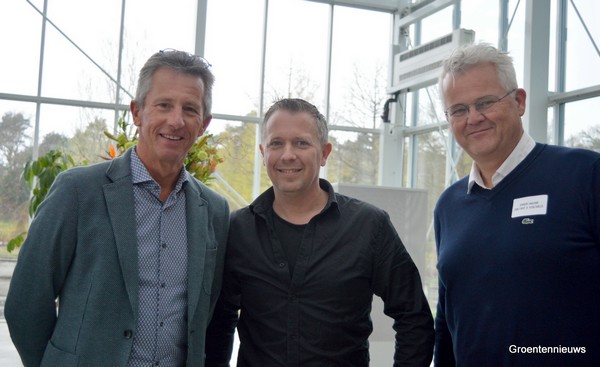 Premium line
Jan Linders is familiar with premium tomato lines. The supermarket chain deliberately focuses on regional products where possible. Femke explains that they already have two successful lines running in the cocktail and cherry segment. In snack tomatoes, there was no such line yet; but with Yu&Me, there now is. "Nicely in time for extra attention in our Easter brochure." 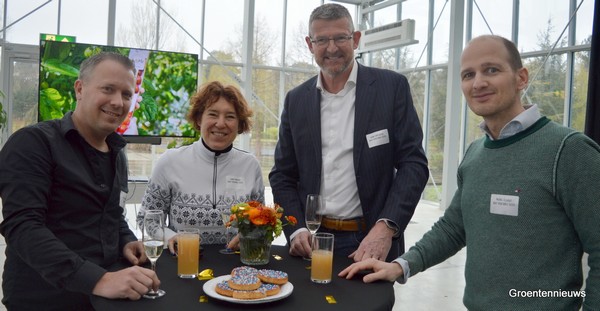 Bas with Carin Stroeken, Henri, and Michiel Elshout from BASF.

The new 'parents', represented in one photo: ZON's Maik van Grimbergen and Jenny Peters, grower, Bas, and Henri and Michiel of BASF. 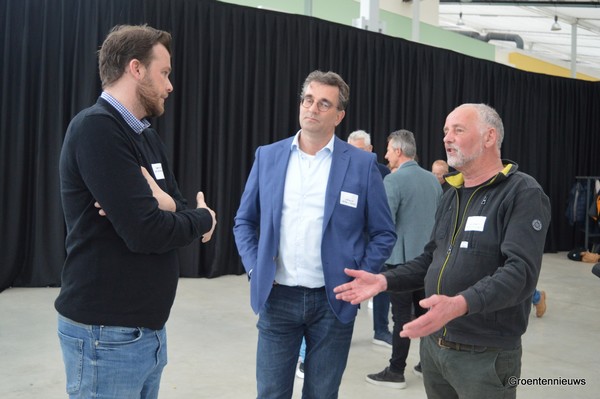 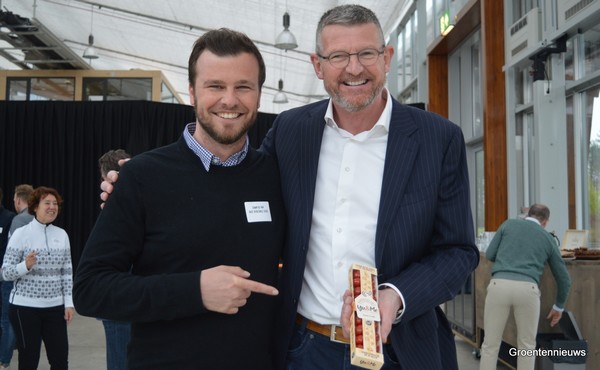 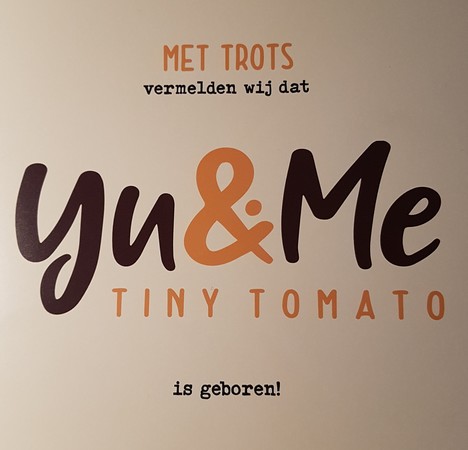