Supplies of cucumber and peppers continue to be steady out of Mexico.

Peppers: “Pepper supplies are probably going to be a bit more than last year,” says Michael DuPuis, quality assurance and public relations manager of Divine Flavor. “Peppers are one of our strongest veg commodities and out of Sinaloa, our grower Hortifresh is going to be good until about the end of May and then we switch over to Central Mexico.” 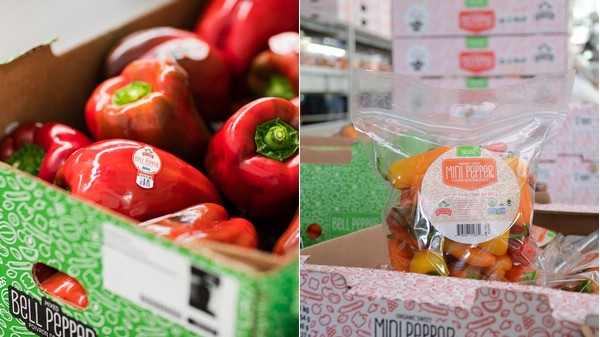 Divine Flavor has added to its Central Mexican pepper production and this year planted 10 extra hectares.

In fact, Divine Flavor has been strategically adding to its Central Mexican production and this year has planted an extra 10 hectares of production. It also plans to do the same for subsequent years. “And this summer, we’re going to be growing our organic bell peppers and we’ll be able to offer them year-round,” adds DuPuis.

Mini pepper supplies are also good out of Western Mexico until May and into early June and then production switches over to Baja California for summer production. “This is a very popular item that is getting a lot more demand because consumers want more snacking items. It’s such a versatile commodity and consumers love them,” says DuPuis. 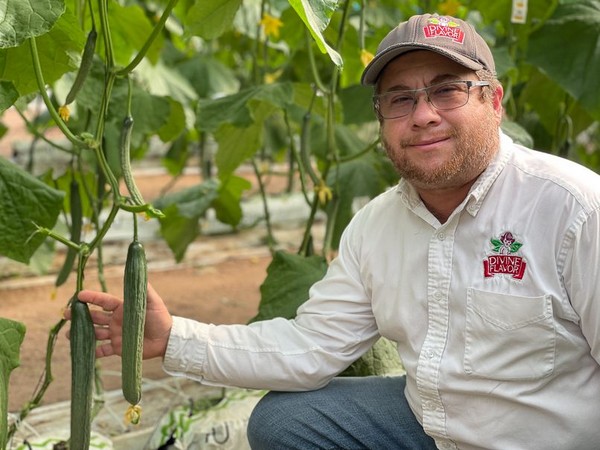 Generally for Divine Flavor, Central Mexican production is proving to be an area of growth for the company. “We’re excited about it turning into a bigger production program,” DuPuis says noting that while in the past, production began in September or October while it will now start in May with a subsequent cycle in August and another in October. “It creates a very good layover from when you transition from the summer into west Mexico which starts in November-December and are huge months for retail,” he adds. 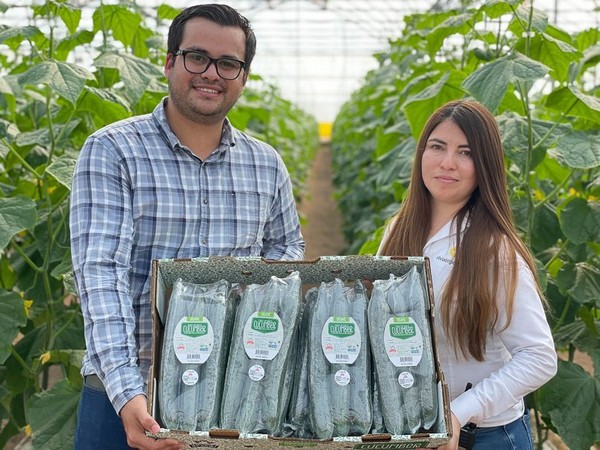 The team from Viva Organica.

And these programs are something Divine Flavor looks forward to discussing at the upcoming CPMA show April 5-7 in Montreal, QC.

“This is our first time exhibiting and we’re really excited,” says DuPuis, noting it will discuss its vegetable program and its table grape program at booth 2105 as part of the Mexican pavilion. “We send a lot of product to Canada and have some key partners there so it’s important to us to have that presence and to build our relationships there. Canada’s an important market for our company.”