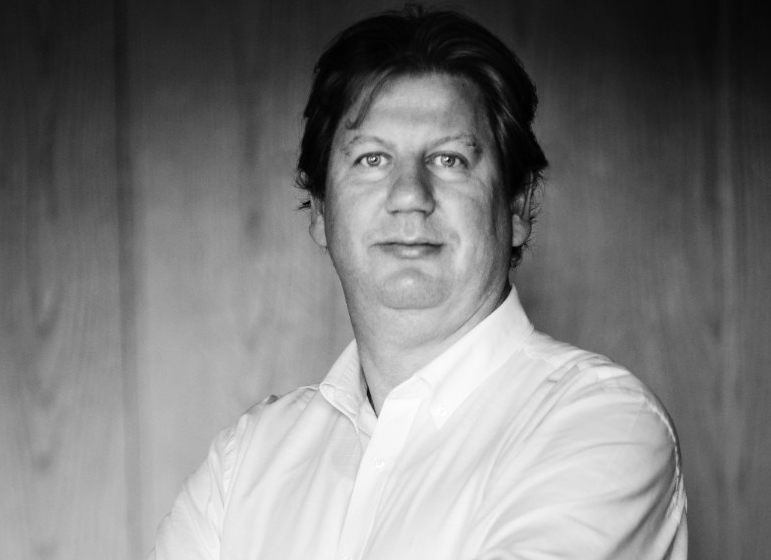 "There's, however, a clear distinction between independent drivers and transport companies with their own fleets. It's the owner-drivers who initiated these strikes. They feel they're being squeezed or mistreated. But, there are always two sides to a story. Nobody's forcing these drivers to make below-cost trips. It's just that during the year, supply often exceeds the demand."

"But this sector's supply and demand are always relative. If there's a shortage, transportation prices rise," Jurgen explains. "However, companies don't want to risk being squeezed out at times of the year when it's not so busy. But it's tough to balance that correctly. Some companies' costs have climbed 30 to 40% in a matter of weeks. So, things got heated. No one could have prepared for this."

"If the situation continues for too long, it will have an impact. I think distribution centers could, eventually, be left without transport. Products can reach price levels that are too expensive for consumers. The basic products will always have to be transported, but it will result in fewer luxury products being consumed. Eventually, alternatives will be found for those, but that will take time," Jurgen concludes.