China: High yield and bumper harvest of peppers, popular in the market

This year, the early spring peppers in Menglong Village, Tutai Village, Daheigong Village and other places in Yisa Town, Honghe County, Yunnan Province have had a bumper harvest. At present, the harvest is nearing its end, and the purchase price is also rising. Pepper cultivation has brought a lot of income to local vegetable farmers. 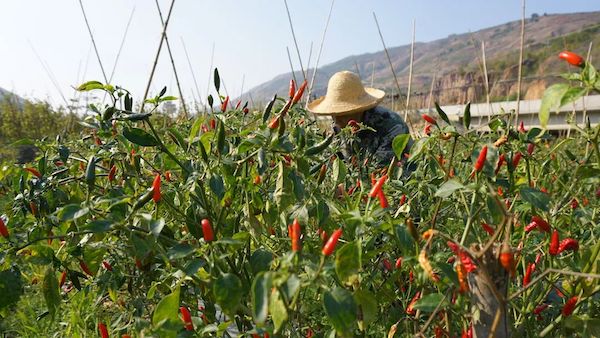 Walking into the pepper planting base of Tutai Village Committee of Yisa Town, a string of brightly colored peppers in red and green hung on the branches. The villagers seized upon the fine weather for picking and loading. Villager Tan Yunfeng is well-known in the village as the "chili king". Because of his rich planting experience and a good grasp of market demand, the peppers grown by his family can always sell for good prices. Tan Yunfeng told reporters that his family had planted peppers in August last year, and they were growing well, and they had harvested them 7-8 times in the past three months. 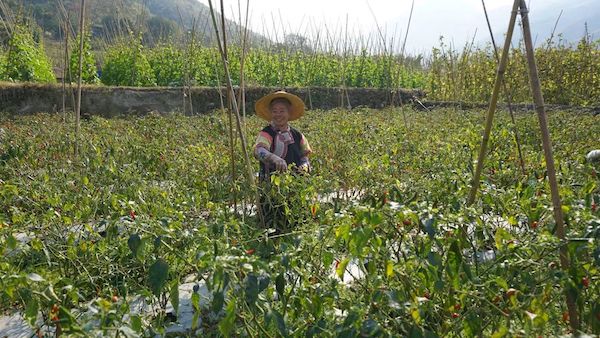 Like Tan Yunfeng, this year, Ta Fuqing, a villager in Tutai Village, planted over-2500m2 of early spring peppers with the try-out mentality. Unexpectedly, the growth of peppers is gratifying, and the yield per hectare has reached more than 4000 kilograms. At present, it has brought nearly 70,000 RMB of income to his family. Ta Said happily: "This year, the price of each kilogram of peppers has risen from more than 10 RMB to more than 30 RMB. Although it is very tiring, the time taken planting pepper is worth it." 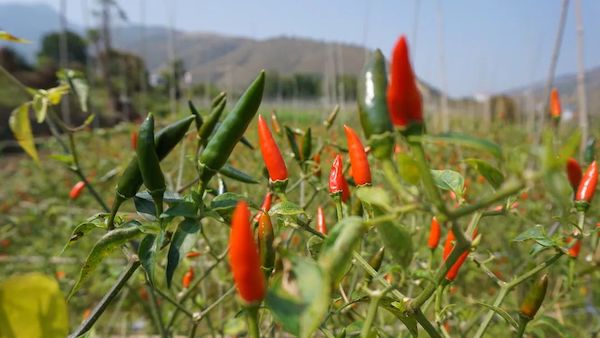 Pepper has a short growth cycle, low input cost and high yield. Local villages in Yisa Town have good heat resources, which are very suitable for pepper cultivation. This spring, the town planted a total of more than 50 hectares of pepper. 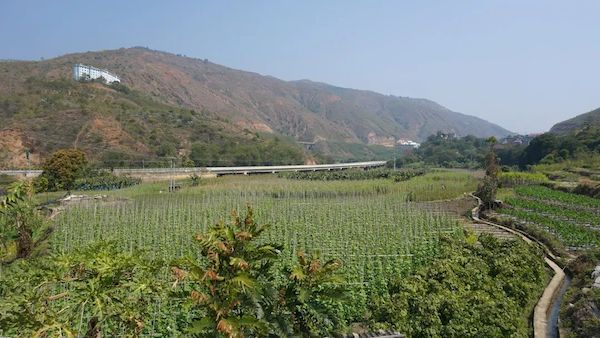 In recent years, Yisa Town has vigorously developed the vegetable industry and the fruit industry in the warm area according to local conditions. It has developed a total of 1233 hectares of early winter vegetables and 6466 hectares of fruit. The annual per capita disposable income has reached 14,000 RMB. The effect of poverty alleviation in the town has been consolidated, and the goals of prosperous industries and affluent lives are being gradually realized.