Six paper mills shut down due to rising costs in Italy

It was announced on Tuesday that the large Venetian paper producer Pro-Gest, which has six mills, has stopped production due to increased energy costs. A crisis is looming for the producers that supply fruit and vegetable packaging.

"For our sector, this is a terrible blow, the final straw after months of suffering", said a manager of a packaging company. 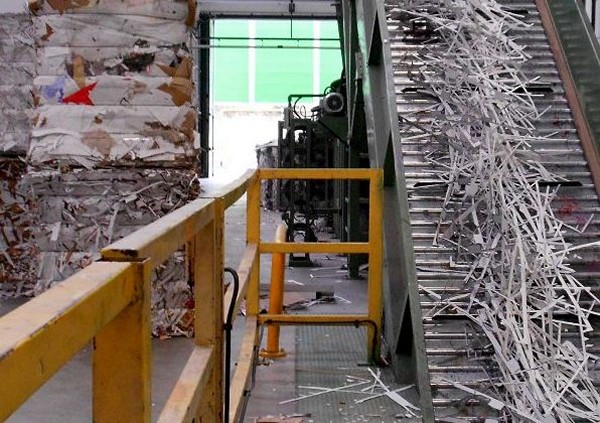 "Since 1 March 2022 we have seen an increase of €50 per ton. After 15 March, another €100 will be added to that. That brings it up to a total of €750 per ton of recycled paper. Before the corona crisis, a ton of recycled paper was priced at €300. For several products, the raw material represents 60% of the production cost and selling prices are always below cost. The situation is dramatic and if something is not quickly addressed at the national level, it could lead to the destruction of companies."

The paper group Pro-Gest from Ospedaletto di Istrana (Treviso) has decided to stop production at all six paper mills in Italy because of rising gas costs. This was announced by chairman Bruno Zago to news site OggiTreviso.it.

"We sell the papers at € 680 per ton, but their production costs us €750 with the current gas prices. If the prices do not drop to a feasible price level within a few days, we will have to request technical unemployment for all our employees," Zago stated. The Pro-Gest group employs about 400 people in Italy.