Irish politician calls on government to reassess rejection of peat

Irish politician Carol Nolan, has said that the government must now move to immediately re-examine a series of decisions that it took in mid-January with respect to the horticultural peat sector.

Deputy Nolan was speaking as the Minister for Agriculture, Food, and the Marine, Charlie McConalogue confirmed that he is to engage in a wide-ranging dialogue with Irish farmer organizations aimed at dramatically increasing the level of grain crop outputs following the devastating war in Ukraine. 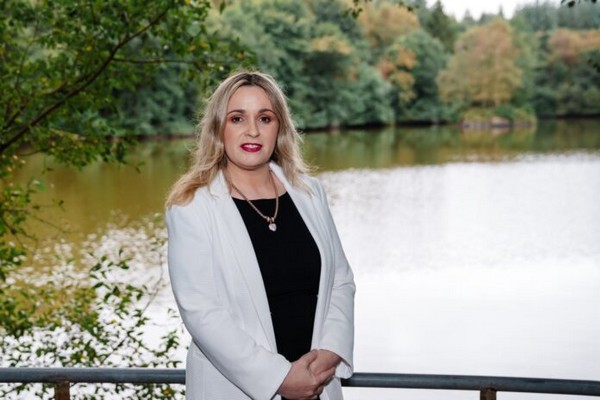 “All our hearts are breaking for the people of Ukraine and, indeed, the ordinary people of Russia who have been dragged into a demented war of aggression,” said Deputy Nolan. “We now know, however, that the issue of food security is front and center in Irish and European policy. This must be reflected in the actions that our government can take immediately and without delay.”

Deputy Nolan put forth that one of the key decisions the government must take is to address steps taken in January with regards to the Working Group Report on the use of Peat in Horticulture. “Before the Ukrainian crisis broke, our own horticulture sector characterized the government response to the report as an economic ‘catastrophe.’ Those concerns have now been magnified by the clear need to maintain and develop our own indigenous levels of food security and food cultivation.”

Read the complete article at www.horticultureconnected.ie.