Biogrow: Technologies and products are the core

Biogrow is a professional cocopeat substrate supplier originating in France with factories in India, Sri Lanka, the Philippines, and Brazil. According to Wan Ying, head of the company's China branch, Biogrow entered China in 2020. "Cocopeat, as a natural substrate, is preferred by more and more growers. It is widely used in the cultivation of solanaceous and berries, such as blueberries, big tomatoes, small tomatoes, cucumbers, bell peppers, Japanese reticulated melons, etc.” Its factory in the Philippines started production in 2021 while the infrastructure is being built, further increasing its production capacity to meet the growing needs of customers. 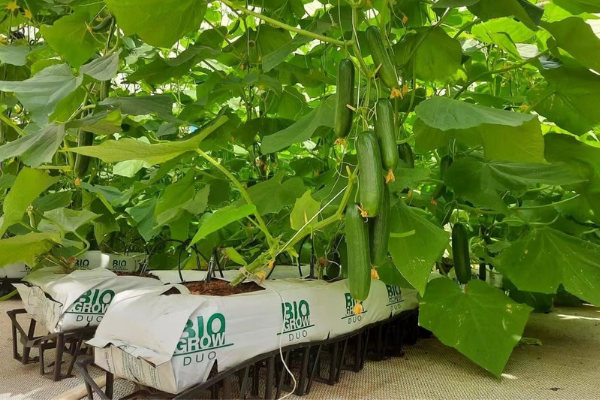 Compared with traditional soil cultivation, soilless cultivation can effectively avoid the problems of soil salinization, continuous cropping obstacles, and soil-borne diseases, but it also poses certain technical challenges to growers. Manager Yang, Technical Director of Biogrow China, explained, "The soil has a large volume and strong buffering capacity. Even if the irrigation parameters such as pH and EC value deviate, it will not have an immediate impact; but the substrates are different, usually, a substrate bag has only 15-20 liters, limited buffer capacity, which puts high demands on precise management of irrigation and formulations of nutrients. Improper irrigation and formulation management can negatively affect crops in a short period of time, but correct management can lead to qualitative and quantitative leaps in production. In order to help growers maximize their profits, we will actively communicate with customers before planting, and help customers to carry out the proportion, selection, dosage calculation of cocopeat substrate, and pretreatment of substrate bags according to environmental conditions and crop types. We will also provide support at key nodes such as water filling and buffering of substrates to maximize the potential of the substrate. " 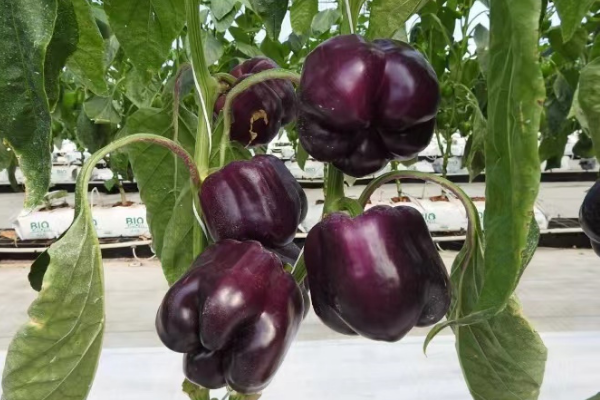 Wan Ying, head of Biogrow China, also added, "Biogrow is not only a supplier of cocopeat substrate, but its core identity is a grower. The French group headquarters was founded in the 1970s and has successfully operated an 80-hectare soilless smart greenhouse. The agricultural products include big tomatoes, small tomatoes, cucumbers, bell peppers, strawberries, etc. The chairman of the group has been the chairman of the Southern French Plantation Union since the 1990s. The group provides technical guidance, training, agricultural product packaging, transportation and sales for the 230 growers of the union. As a grower, Biogrow integrates its years of successful planting experience into products and after-sales service, so Biogrow's products have a naturally technical background. Of course, the corporate philosophy of "respecting knowledge and giving priority to technology" is also an important reason for Manager Yang to join Biogrow. In my opinion, suppliers can assist growers by providing the right products and services first. Only when growers continue to make profits in the end market will suppliers continue to make profits, and ultimately a healthy and sustainable supply chain will be formed. " 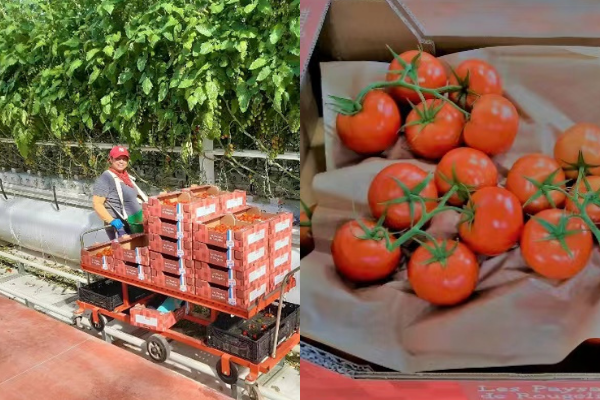 Manager Yang has more than 12 years of experience in the field of soilless cultivation and is very optimistic about the development of modern agriculture. "In the early days, smart glass greenhouses were mainly concentrated in the Beijing-Tianjin-Hebei, Yangtze River Delta and other regions, because these places have abundant capital and policy support, but the climatic conditions, light conditions, and temperature and humidity in these areas are not optimal. Since recent years, more and more growers have begun to consider the environmental advantages, hoping to make full use of natural climate resources and reduce greenhouse operating costs through a rational selection of greenhouse sites. For example, berry growing areas are mainly concentrated in southwest China, because the southwest has sufficient sunlight and suitable temperature; the northwest region is dry and cool in summer, with sufficient sunlight, and low temperature in winter, which requires heating. Therefore, many growing sites there are located in power plants, chemical plants, or areas with cheap energy to reduce heating costs. "

Domestic modern agriculture is in its infant stage, and soil cultivation and soilless cultivation will coexist. With the increasing aging of the population, the expansion of the transfer scale of rural young and middle-aged labor, the increase of the population, and the reduction of arable land, it has become more and more important to increase production capacity through smart agriculture. Soilless cultivation is a relatively new topic, and substrates can solve many problems encountered in traditional planting. After understanding and mastering the advantages of using substrate planting technology, it is believed that more and more growers will choose substrate cultivation. More and more young people are also very willing to learn new technologies and new knowledge, and they will be growing rapidly. With the addition of new planting forces, soilless cultivation will have a rapid upward trend.

Though the road ahead is dangerous and difficult, we can only achieve our goals with constant effort. We must press ahead with a sense of perseverance to expect a better future.