While accelerating the coordinated development of Beijing-Tianjin-Hebei and the relief of non-capital functions, and effectively ensuring the daily supply of vegetables for local residents in Beijing, Beijing has launched the vegetable basket plan. Among them, there is a 10-hectare smart greenhouse in Haidian District. 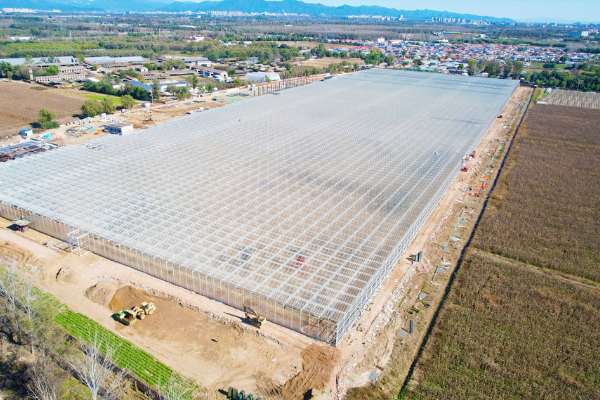 The greenhouse was built by Kingpeng Technology. Mr. Liang, the project leader, explained that the greenhouse is a government-led project designed to meet the local vegetable supply in Beijing. The greenhouse started construction in June 2021 and ended at the end of December. The construction pressure of the project was very high. During the period, the supply of raw materials was blocked due to the pandemic and heavy rain in Henan. At the same time, the rainfall in Beijing was very heavy and frequent in the second half of last year, which also caused trouble for the construction. Thanks to the efforts of the team, the project was successfully delivered on schedule. Now, the first batch of tomato seedlings has been planted in the greenhouse. 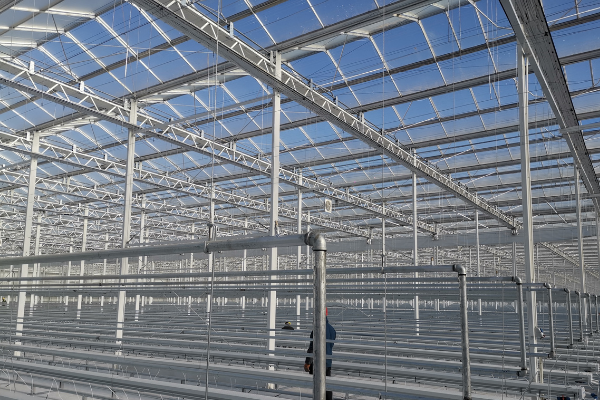 Mr. Liang continued, "The greenhouse design aligns with the highest standards of China and the Netherlands, but some systems have stricter requirements for the design and foundation construction, which are safer. The greenhouse is located in Haidian District, Beijing, which is very close to Beijing. The city center is an exploration of the development of urban farming.” 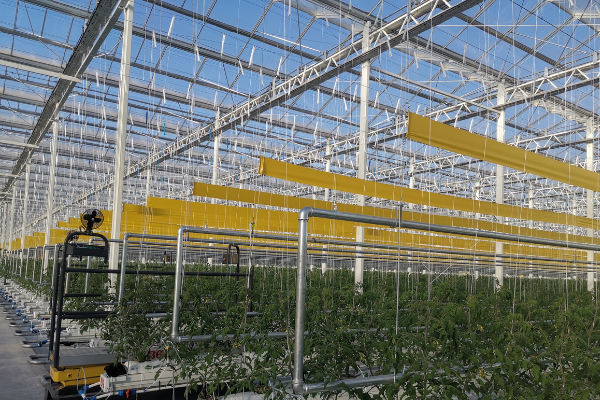 At the same time, Mr. Liang introduced that the greenhouse did not all use artificial light, but artificial light was used in some areas, the purpose was to form a control group to test the optimal artificial light efficiency. In addition, Beijing has lower winter temperatures and requires higher heat loads than the warmer regions in the south. In the future, the greenhouse will mainly rely on the combination of Beijing thermal station and gas boiler for heat supply. 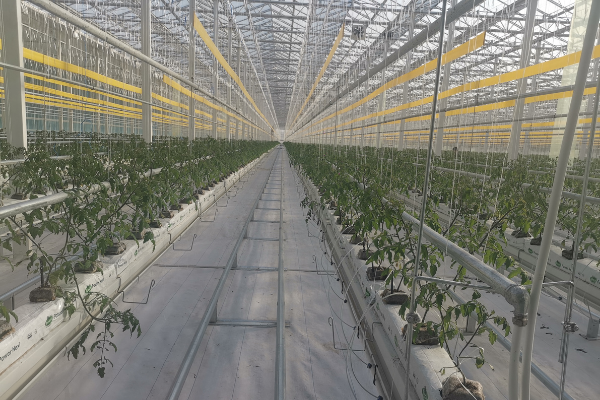