"If you grow organic spinach you are onto a winner"

While growers always like to get some rain, sometimes you can get a bit too much, but rain is mostly seen as a blessing in a country like Australia, which can experience extremely high summer temperatures.

"The weather has been quite good for the last six months but we did have an unusually wet spring," explains Vincent Eysseric from Coolibah Herbs. "From September right up to the end of last year it was wet right down the east coast from Queensland to Victoria. We also had a big storm and some hail, but since around mid-December it has been back to normal, we have had good temperatures 24 -33 degrees with no extremes as we have seen in the past. Thanks to the rain our rivers and dams are full which is great news." 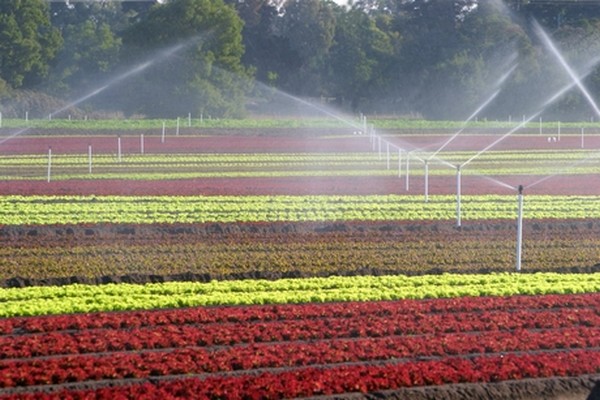 Demand for fresh-cut produce has been very good in the last couple of years as people have been eating more healthily during the pandemic.

"Spinach has been the big winner here, over the last 2-3 years its popularity has skyrocketed. Almost 50% of our spinach sales in Australia are now organic, so if you grow organic spinach you are onto a winner."

Australia has had a more settled period than has been seen since the start of the pandemic however everything changed again in January when Australia opened its state and international borders and said they were done with lockdowns.

"COVID cases had been relatively low, but we saw a sharp rise as the omicron variant took hold. People are scared to go out pubs and restaurants and are doing a self-imposed lockdown." 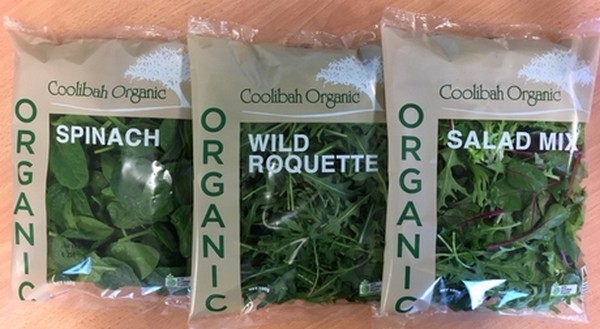 Retail has remained strong throughout, but they are now having supply chain issues and staff shortages and according to Vincent they can't get his produce on the shelves.

"We are also short of labor due to infections and people isolating, we are still really feeling the effect of no pack-packers who made up 300,000 of the Australian workforce. Our borders are now open but it is so complicated to get into the country with the regulations changing frequently and the constant threat of another lockdown, it is just too big a risk for backpackers to make the journey. There are only 20% of the flights landing than before the pandemic."

Export is still difficult due to the low number of commercial flights and freight costing three times more than previously.

"This extra cost is too much for a low-cost product like ours. That said we have seen an increase in demand from Asia, in September it went crazy. I have no explanation for this but it went from 2% of previous exports to 6%, it's great to see demand coming back."