At the end of February, cucumber grower Mellantas in Sevenum will be back in production. For growers Carla and Hans Houben this is an even more special moment than usual, as they sold their nursery last week.

Although 'you never know where the dice will land' Carla expects that the growers will be 'ready-to-grow' in 2023. This means that the upcoming first harvest of baby and mini cucumbers will be their last. A moment that came as somewhat of a surprise.

"If you had asked me in August, I would have said that we planned to continue for another five years or so. We have taken a gas position until 2025. But due to a combination of things, including the fact that an interested buyer came along, we have now decided to sell." 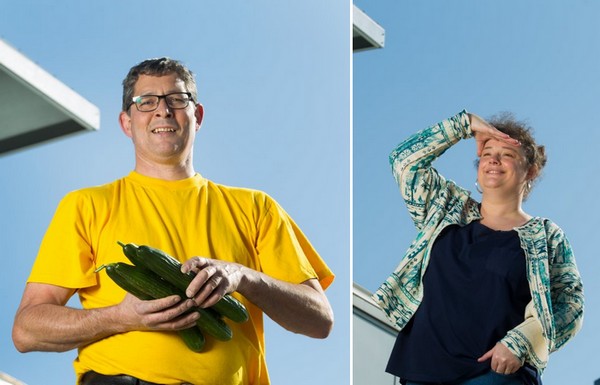 The growers will remain closely involved with the company this year to support the buyer, Sam Duifhuizen. 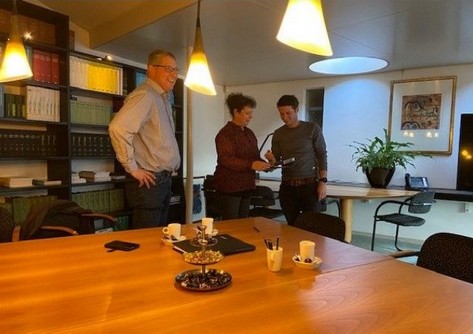 In recent years, the company has stood out with a number of creative concepts, including a concept using the mini cucumber as a quick snack, instead of a frikandel (sausage), and a gift box in COVID times. 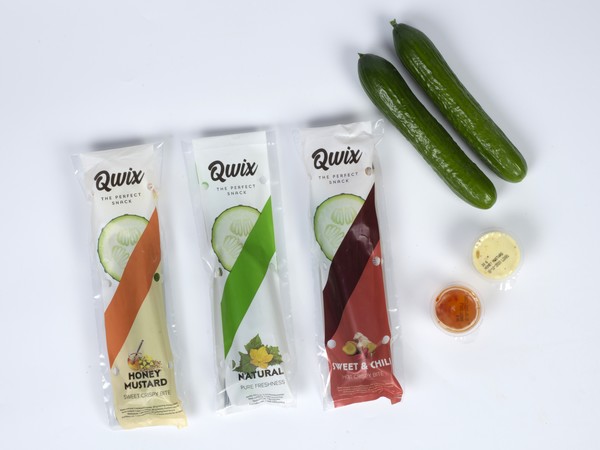 The growers could not find any successors among their own children, although son Tom is active in horticulture. He developed a harvesting knife for cucumbers that prevents the spreading of viruses through harvests. The harvest knife is also in its final stage for tomato cultivation. "We want to be able to help him a little further later when we are grower-ready, too."