Francisco Gómez, manager of Agroejido: "Today prices have ranged between 4.97 and 4.25 Euro per kilo"

Green beans are currently fetching good prices in Almeria. "The green bean campaign has been quite irregular in Almeria, with acceptable prices, but with ups and downs. Currently, prices are ranging between 4.97 and 4.25 Euro per kilo, while, for example, on December 29, they stood at around 2.35 Euro in our auction," says Francisco Gómez, manager of Agroejido.

"Agroejido has traditionally always worked with this product, and although Almeria has been experiencing a significant decline for years, we have been increasing our production over the past 3 years. In fact, last year we grew to 1,000 tons." 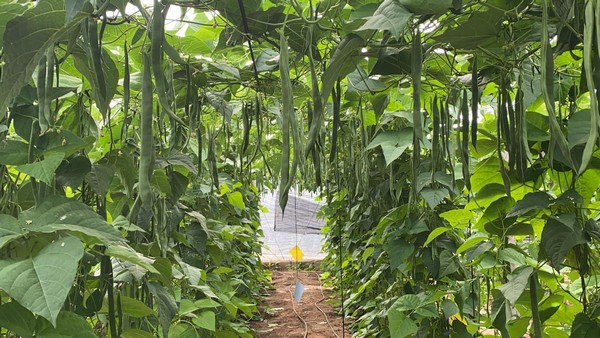 "However, a few years ago we were marketing larger volumes. In the early 2000's, Agroejido was marketing between 5,000 and 6,000 tons of green beans, but the issues with viruses that affected the farms and, above all, the amount of labor required for their cultivation caused Almeria's producers to cut costs and to replace green beans with other vegetables." 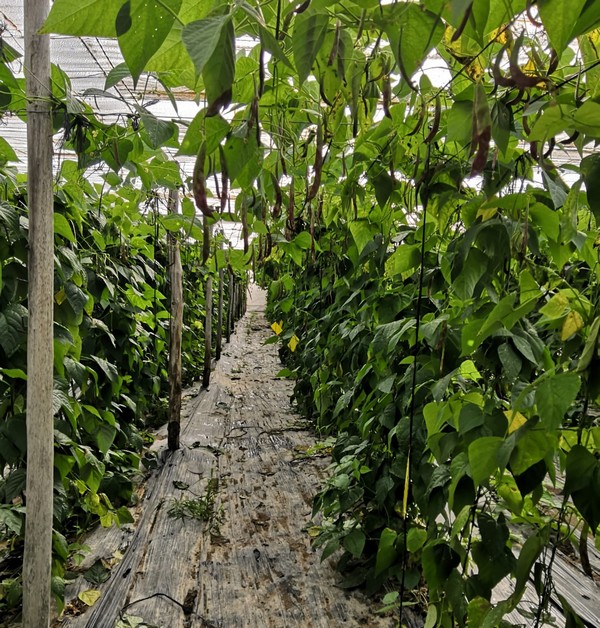 The Government of Andalusia has been monitoring this decline in production in the province for years through monitoring reports by the Prices and Markets Observatory. The 2019/20 report already revealed that the cultivation area had decreased by 90% compared to 5 years earlier due to the crop's "high labor requirements and the better competitive position of other origins with lower labor costs, mainly Morocco." In its initial report of the 2021/22 campaign, the Observatory mentioned that the crop's cultivation is expected to be reduced again.

"It is clear that there are increasingly more countries operating in the market, but Agroejido remains committed to this product. Spanish green beans have a higher value than those coming from third countries, mainly due to their quality, and the European and Spanish customer prefers them," says Francisco. "We are strongly focused on the Spanish market, but we are marketing our green beans all over Europe. In fact, we have a significant number of customers from Portugal." 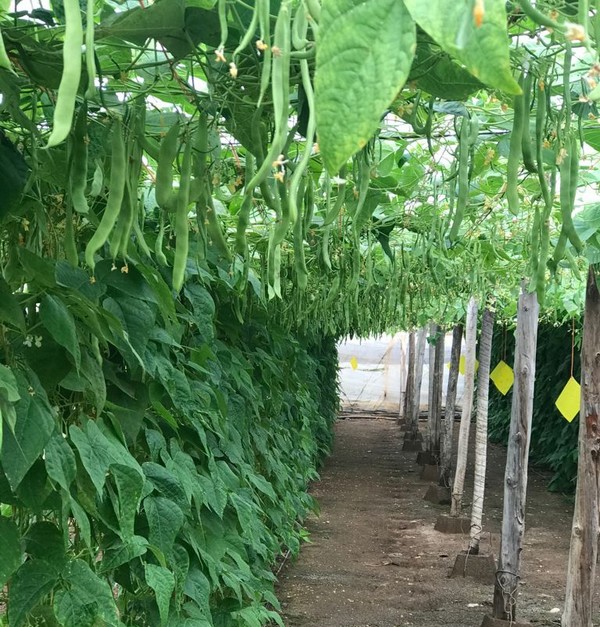 "The main variety we market is the flat bean, of which we sell about 750,000 kilos, although we also market round beans and red flat beans, and some bean specialties for more local national markets, such as the white Tabella bean, which is consumed in the Levante, or the Garrofón bean, consumed mainly in the Valencia area. Although in this vegetable segment we also sell peas and mangetout." 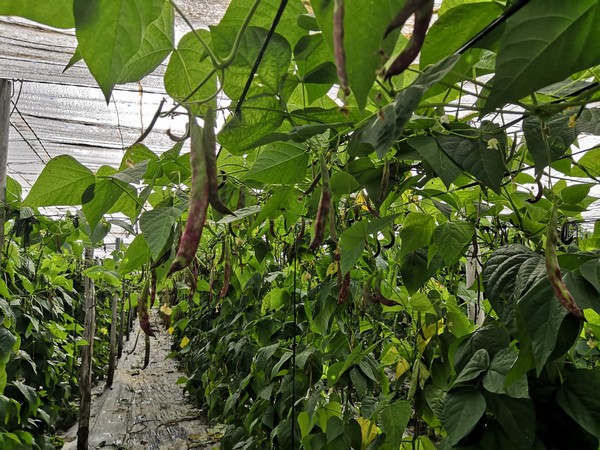 "The mangetout is a specialty that we market in small volumes, but it is highly valued in Portugal, Switzerland, France and in many regions in the north of Spain. Due to the characteristics of the area where they grow in the valley of Dalías and Berja, they have an exceptional quality and stand out in the market. Moreover, in recent years, they have been increasingly adopted by the horeca channel and their use has grown a lot."

Acceptable prices in general for all vegetables.
In recent weeks, the prices of beans, peas or mangetout are not the only ones that have recorded interesting increases. "At the beginning of the year, after the holidays, there was a little drop, but prices remain at acceptable levels. Eggplant has reached prices above the Euro, and zucchini now stands at 1.50-1.70 Euro per kilo, after the plunge recorded before Christmas. But we must take into account that production costs have increased exponentially for producers, which has taken a heavy toll on the current profitability of farms."

"Peppers offer more stability throughout the campaign. Currently, the prices of bell peppers are a little low, with about 85-70 cents, although the green ones reach slightly higher ones because they are starting to become scarce. Italian bell peppers are also having an interesting season in terms of prices," says the manager of Agroejido. "Bell peppers are, in fact, our main product in terms of marketed volume, with about 20 million kilos per year. We market them under our brands Chata and Chapó, and we also work with most of the large distribution chains."