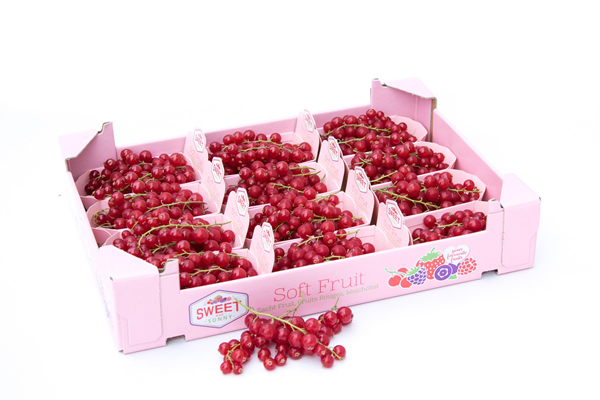 Within the soft fruit category, the global pandemic has, perhaps, hit red currants hardest. So says Marcel van Lith of The Greenery in the Netherlands. "The hospitality industry usually takes a lot of these. That share has shrunk considerably recently, compared to the retail sector. We also always made really high prices, mainly in the hotel and catering industry." 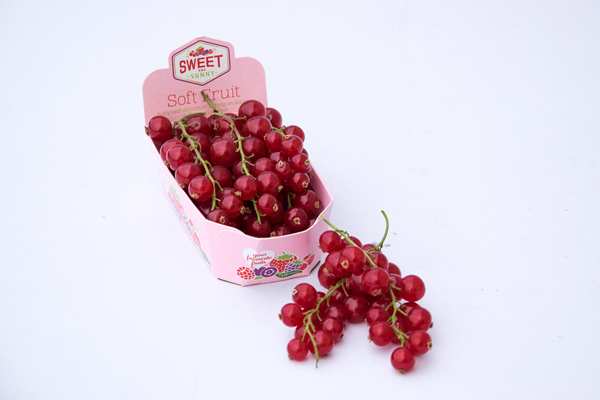 "We had a relatively normal December, despite Dutch eateries being closed. Now, most of these places elsewhere in Europe were fortunately open, unlike in 2019. Prices are also much higher. Price-wise, 2019 was a tough year. So far, there's been no drama in the season. Demand, too, is quite good. Prices, however, certainly aren't high." 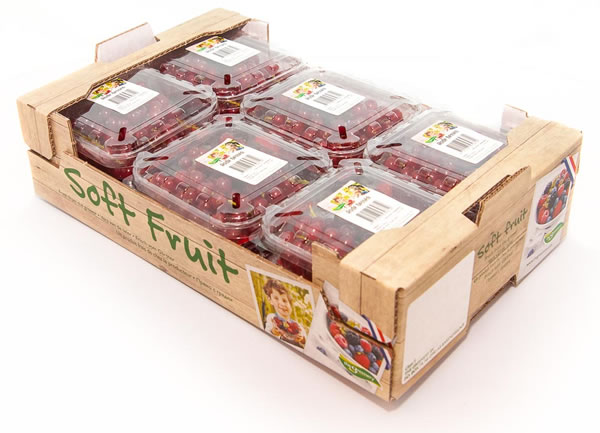 "Few other European countries store red currants in winter. Prices could, therefore, change dramatically in the spring. That's because, from March through May, there are hardly any of these berries to be had anywhere else in the world. That's not the case with other soft fruits like blackberries and raspberries. These are always available," says Marcel. 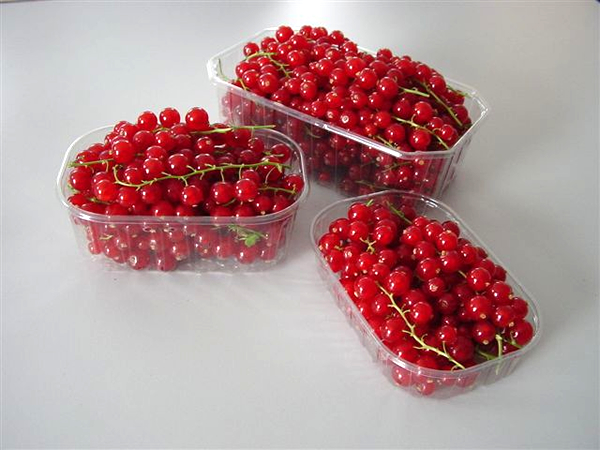 "We have slightly more stock than during the same period last year. But less than the long-term average," Van Lith continues. "The market usually follows a fixed pattern. Everyone is looking to sell at the beginning of the season. Then they put on the brakes a bit when prices rise. Last year, to keep the momentum going, no one slowed down."

"The heat made the storage quality uncertain, and people accepted lower prices. This season, things looked a little better. But then restaurants closed in the fall. The market is also still unsure. So, it's hard to achieve prices increases," Marcel concludes. 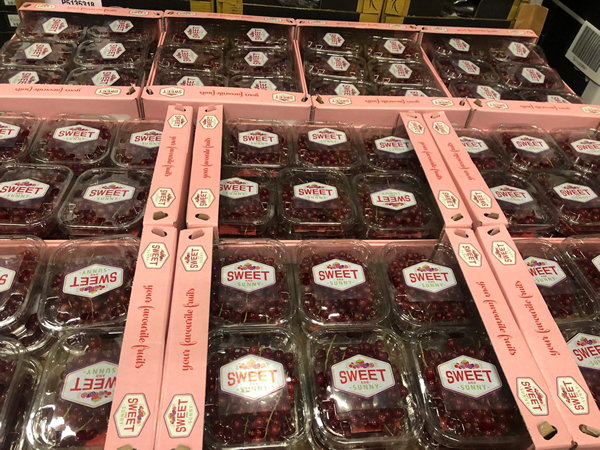