The Prime Minister, Jacinda Ardern, has confirmed that quarantine free travel for Recognised Seasonal Employer (RSE) scheme workers from some Pacific countries will start on 4 October 2021.

This good news comes after two previous announcements: one from the Prime Minister and another from the Minister of Agriculture, Damien O’Connor. These earlier announcements enabled the industry collective (NZKGI, NZAPI, Summerfruit NZ, NZ Ethical Employers, Wine NZ, and HortNZ) to work with Government officials to make quarantine free travel as workable as possible and to re-schedule the deferred MIQ flights from Vanuatu and Samoa. 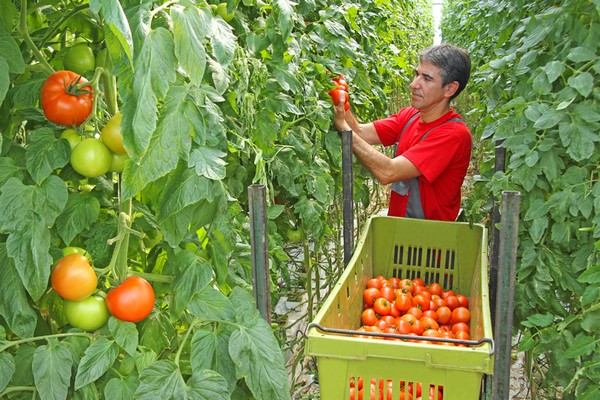 One of the Government’s conditions for the quarantine-free flights is the repatriation of workers back to Vanuatu, Samoa, and Tonga, with the workers who have been in New Zealand the longest being, returned home first. These workers then have the option to return to New Zealand in the new year, once they have spent some time in their home countries.

The industry collective, with NZKGI and NZAPI taking the lead, has been surveying RSE scheme employers to ascertain how many workers they would like to bring into New Zealand from November.  The start date is November, as recruitment, visas, and other approvals need to be processed before the workers can leave their home countries. This takes a minimum of seven weeks.

This should result in an increasing number of RSE workers arriving in New Zealand as harvest commences.

Seasonal worker shortfall
There will still be a shortfall of seasonal workers for the coming season due to the drop in the number of backpackers. The shortfall is estimated to be a minimum of 18,000, even with the increased movement of RSE workers from the Pacific.

As a result, every part of the horticulture industry has programs underway to attract as many New Zealanders as possible to work in horticulture. This includes the activities of the industry’s ten career progression managers, located across the country from Northland to Central Otago.