"More specialties being planted in Spain every year"

The new Spanish vegetable season is about to get started at Frutas Luna. Yet in his preview, the company's Kees Havenaar's first trip was to La Palma, in the Canary Islands. "It's distressing what's currently going on there due to the volcanic eruption. Hundreds of hectares of banana plantations have been lost."

"That was due to the lava, ash, and a water shortage. We see the images, and it saddens us. It's estimated that the banana harvest will be 30% lower. And 35-50% of employment on that island is directly linked to the agricultural sector. So, our hearts go out to the people there." 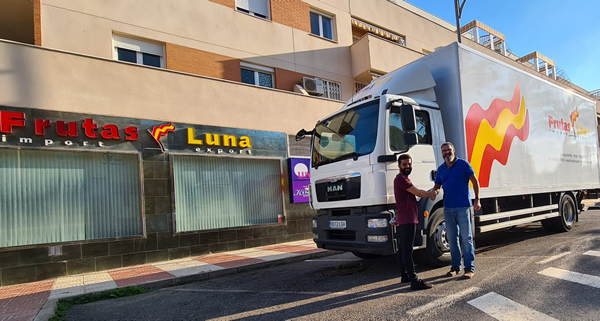 Kees (right) and one of their growers in front of the Frutas Luna building.

"Nobody knows what will happen with the Almerían season," Kees continues. "We, as always, can only guess. There'll probably be somewhat fewer tomatoes, I think about three percent less. That acreage has been added mainly to bell peppers. And a little has gone to zucchini and eggplants. The cucumber acreage will remain the same."

"Every year, growers plant a little more specialties. I'm talking about Palermo (especially green), mini cucumbers, and on a small scale, bell peppers. But if you don't master that cultivation, you can do truly well. Seeds are very expensive, and it's labor-intensive. And with recent prices, they can hardly afford them." 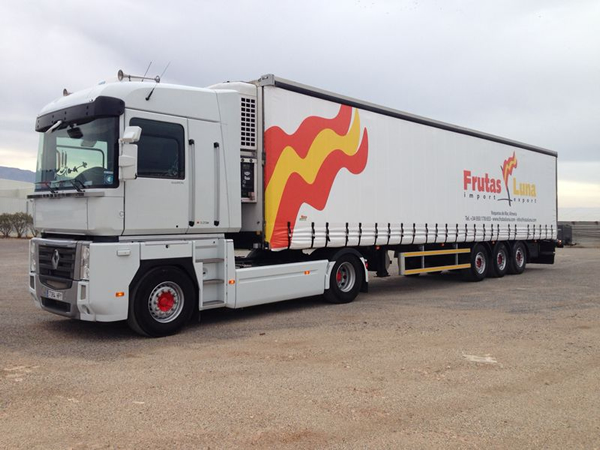 "Everything's become pricier here in Almeria and Spain. Wages and energy costs are high. Spain's energy costs are the highest in Europe. And the cost of materials like cardboard has increased by 30%. Pallet prices have even almost doubled! We have to recover that somehow. Contracts aren't priced higher than in other years," Havenaar explains.

"But the costs are, so it's not going to get any easier. We can only hope it'll get cold early in the Netherlands. And here too. Then prices automatically rise. Because let's face it, Almería will then benefit from the high gas prices in the Netherlands. That's not nice for many Dutch growers. One man's loss is, however, another's gain." 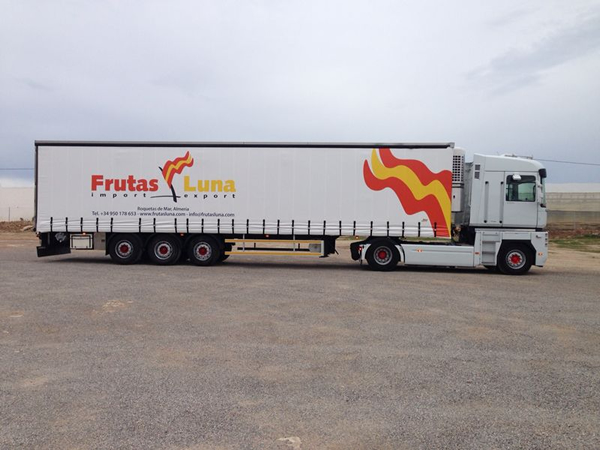 "Frutas Luna's prospects look good. We have a few nice things in the pipeline. We have several new products like garlic. We weathered the pandemic and the Brexit well. We, therefore, have no reason to complain. We're enthusiastically going at it again. If the Dutch importers do the same, we'll be just fine," Kees concludes with a laugh.