The main leafy vegetable-producing areas in Albacete were affected by a strong hailstorm on Thursday, September 16. According to industry sources, the hail caused damage to many crops, such as romaine lettuce, spinach, and baby lettuce crops. 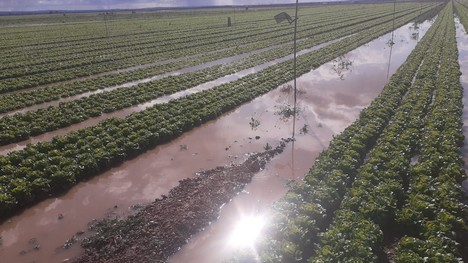 The fields accumulated large amounts of water, as more than 40 liters of water per square meter fell on the crops in just 20 minutes, and up to 70% of the crops were lost in a large number of plots.

According to some of the main suppliers of leafy vegetables in the sector, this will lead to a shortage of these products in the markets, hindering the normal supply for the next two weeks. "In addition, the quality of a large part of the production from these areas will be affected," they stated. 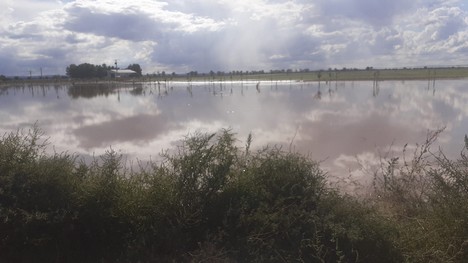 On Monday, September 20, there were also some rains in important producing areas of leafy vegetables, such as Campo de Cartagena, Valle de Guadalentin, and Lorca, in Murcia, as well as in part of Almeria. 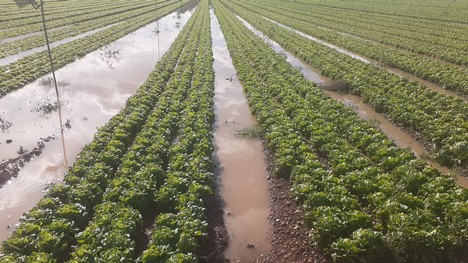 "Everything indicates autumn will be difficult for the supply of open field vegetables and that it'll be marked by inclement weather. It seems that the tendency of the last campaigns is to have longer summers and winters, with the beginning and end of the campaign marked by extreme weather," they stated.