Many European plants were affected by the cold spring weather. There were major delays in Hungary as well, due to the frost. Apimex Fruchthandel Ltd from Munich, as a full-range supplier, also offers pointed peppers from Hungary, says Managing Director Marco Di Maggio. 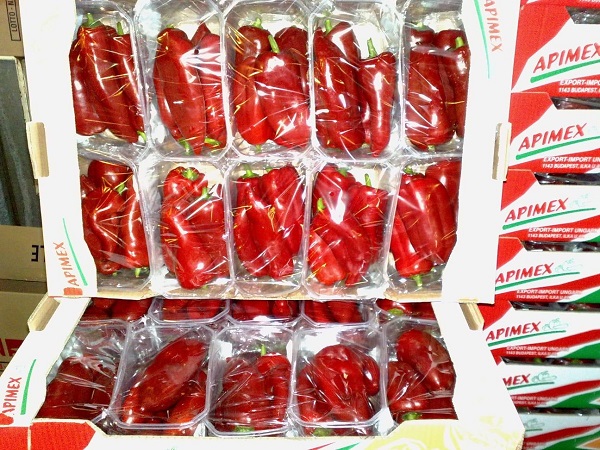 Good quality despite cold and heat
"Due to the cold weather in March, the season was delayed by two weeks, which is why we were not able to offer the pointed peppers until the second week of July," Di Maggio says. "The quality of the produce has been quite good so far - despite the intense July heat."

Stable price level and long marketing
"The price per kilo has been almost consistently above 2 euros, which is about the same price level as last year. I estimate that this level will continue to hold." Volumes are expected to be marketable until mid-October. 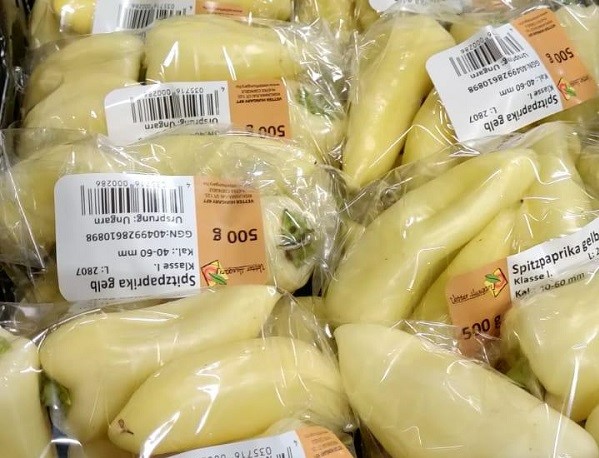 For food retailers, the farm only delivers goods from foil houses and no outdoor goods. On average, six to eight trucks of pointed peppers are marketed per week.