Aad van Dijk has years of experience in the greenhouse vegetable sector. Last year he took on the role of Fruit sales manager at The Greenery in the Netherlands. And his first year was certainly one to remember. "There were heat waves, cold weather, and extreme rainfall. As well as times with overall shortages and others with surpluses. We experienced it all in a single year," begins Aad.

The soft fruit market has since calmed down somewhat again. "Demand usually isn't great at this time of year. Consumers have a huge choice of fruit. Overall sales continue reasonably well. Retail sales have generally declined slightly. That's after the absolute peak year in 2020. Sales to the hospitality and foodservice sectors have largely recovered. I estimate they're back at 80/85%. So, there's still growth across the soft fruit category board."

"The last two weeks' strawberry market prices haven't been as good as they should be," Aad says. "But before that, we had a great season price-wise. That makes it another great strawberry year overall. The strawberry market should pick up again soon, because there will be more room for exports. Our sales countries' cultivation is gradually ending. We can fill that demand nicely with our greenhouse strawberries." 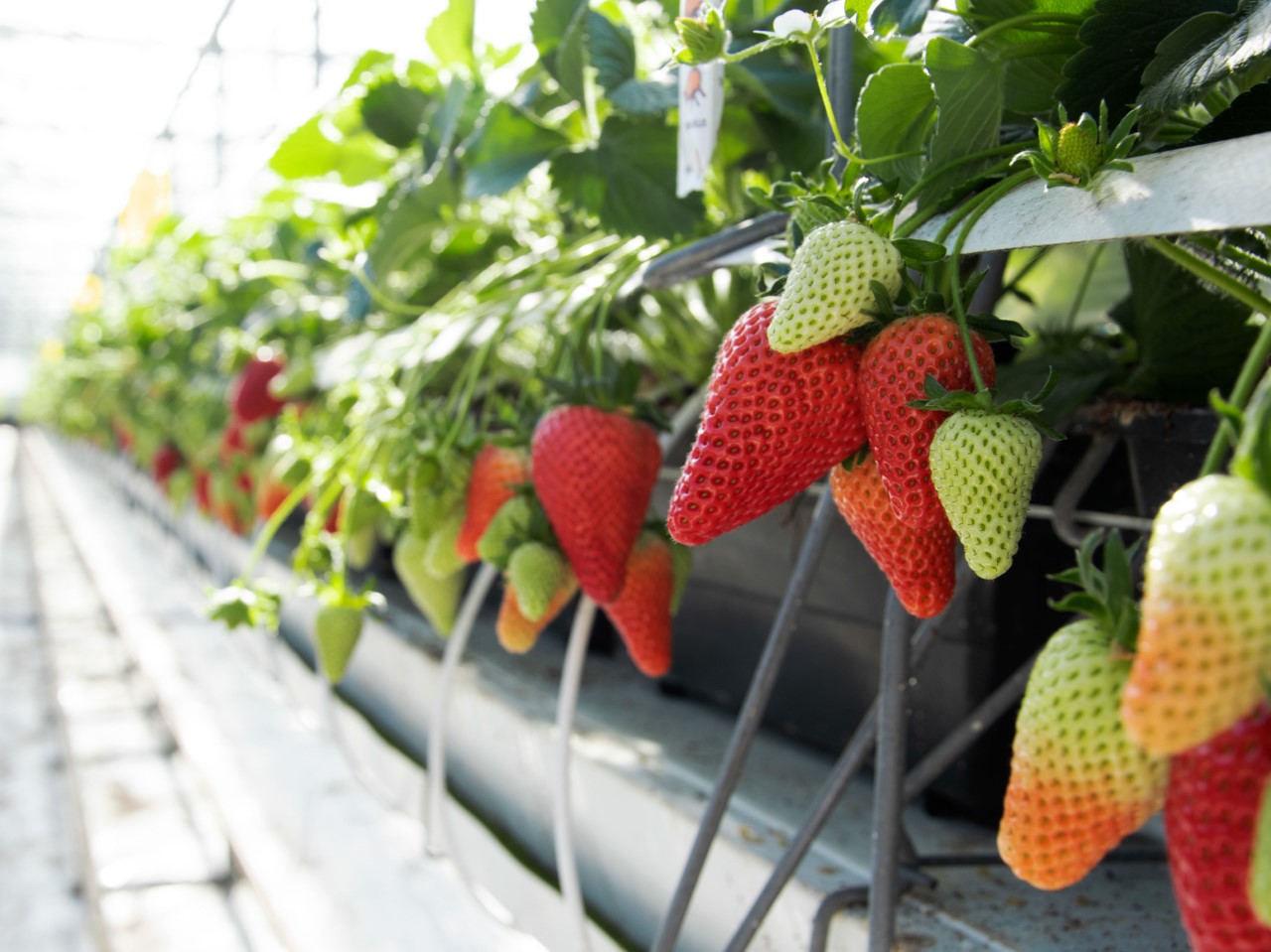 The Greenery has a little more strawberry greenhouse acreage this year. due to additional volumes being tied up. The Greenery and its growers have invested heavily in several new varieties. Those include the Inspire. It is performing very well both in terms of quality and yield. "This strawberry has a good flavor and display life. That's what brings customers back," says Aad.

"For us, this year's raspberry market is better balanced. There's good demand and, quality-wise, the season is good too. The Lagorai has gained a permanent place on shelves. And the demand for this variety is growing. A major Dutch retailer is now carrying this variety for a second year." 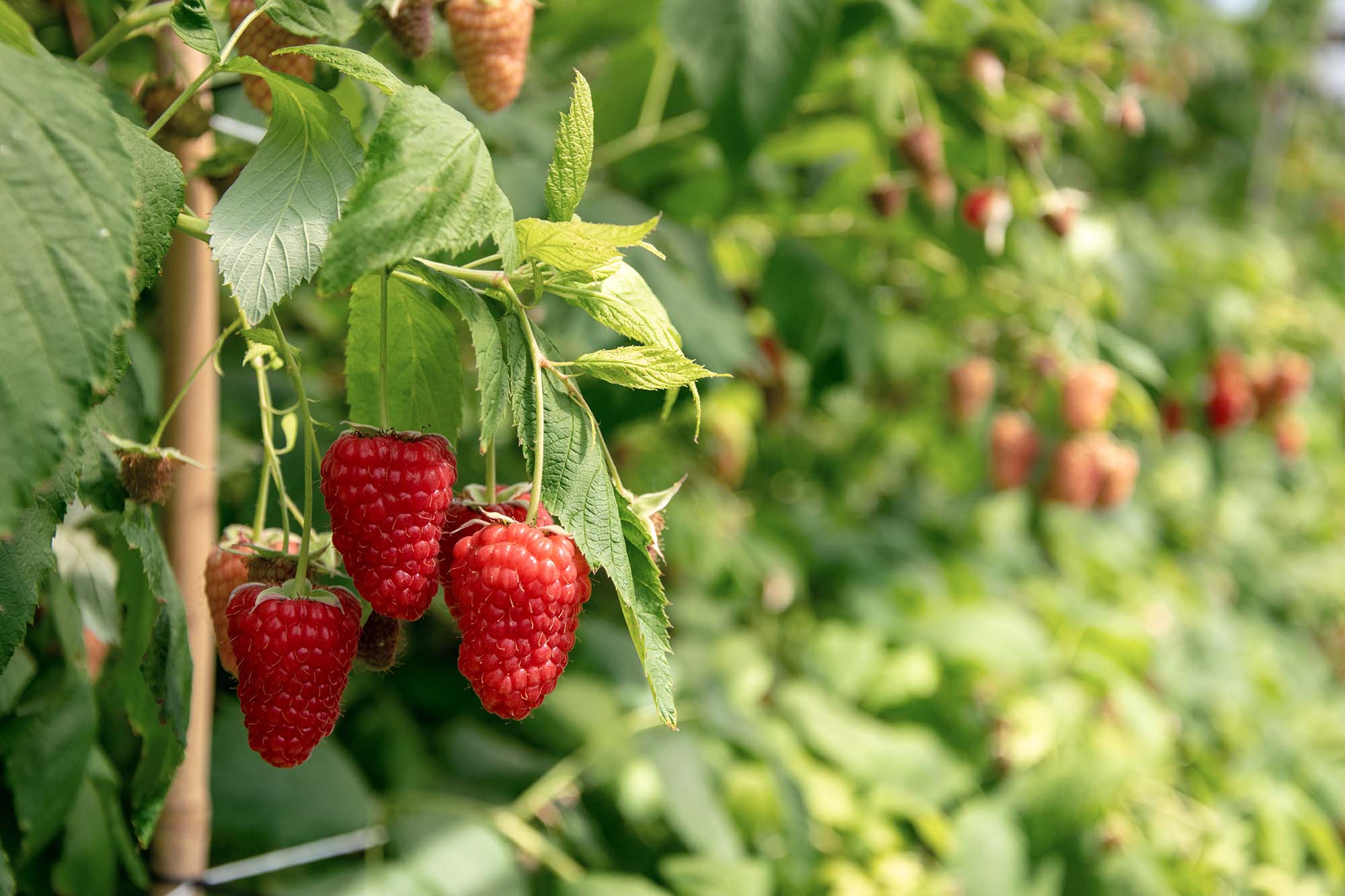 "Qualitatively, cherries, however, unfortunately, had a very tough season. Extreme weather hit during the harvesting peak, which caused major damage locally. So, there are few good-quality cherries. Consumption is lagging, and it's difficult to plan good marketing campaigns. The plum season, too, is short and intense. Supply is now at its peak. Thankfully, there's good demand," Aad continues.

The Dutch blueberry season started fairly slowly. That was because of a large Eastern European supply. That has put the European market under considerable pressure. The first Peruvian imports are now coming onto the market too. The blueberry market, therefore, remains under significant pressure. "Fortunately, retailers and buyers increasingly prefer the Dutch product." 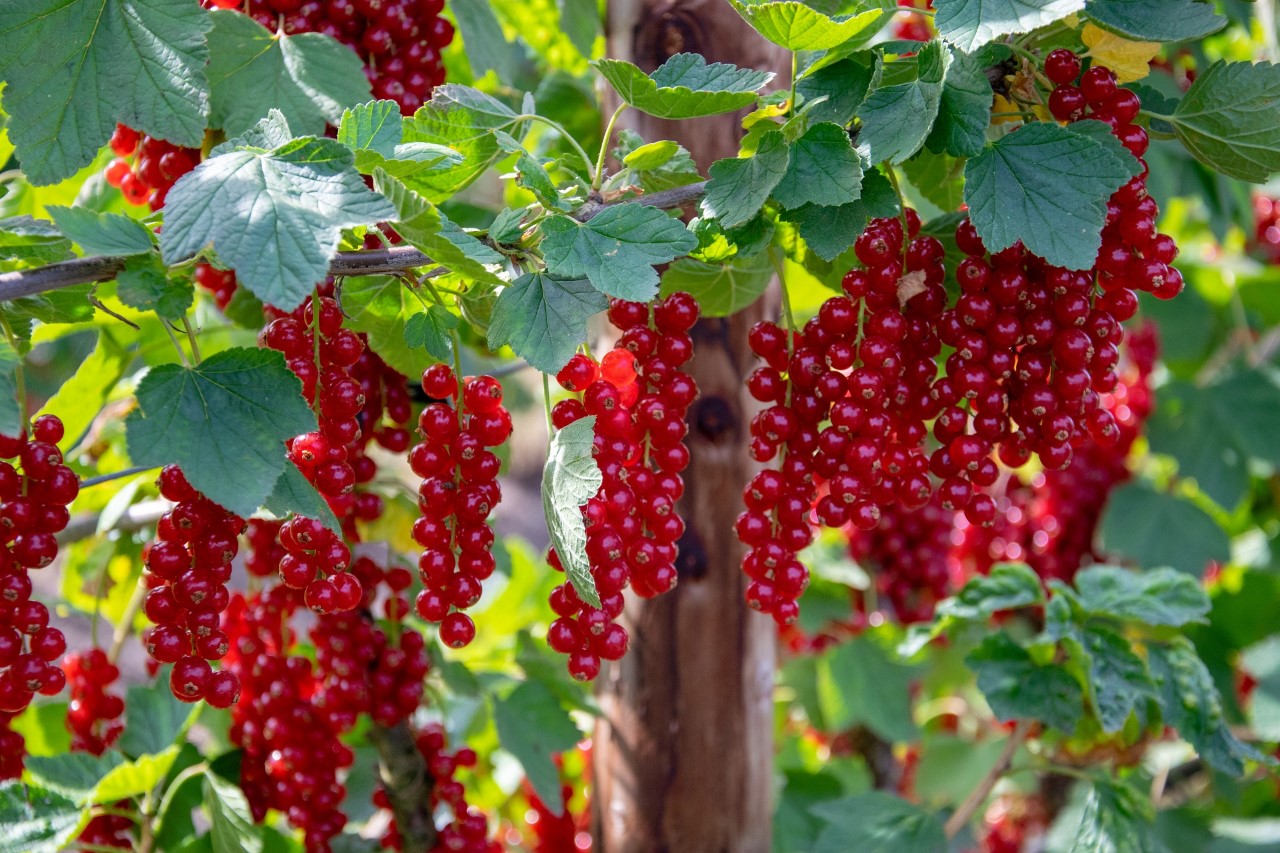 "The red currants have been harvested. Demand was lacking during the pandemic. This market has, however, recovered fairly well. Last year, we were very dependent on retail. Now demand from the hospitality and food service sectors is recovering. So, demand for these berries is also increasing again. There are opportunities for red currants in the autumn. We will use supporting promotions to bring these to clients' and shoppers' attention," Van Dijk adds.

New soft fruit segment standard
From this season, the Greenery will be repositioning its soft fruit quality blocks. They want to set a new segment standard. "We're happy to have taken this line to raise the quality standard further. Soft fruit is an increasingly mature product category. You can distinguish yourself with the right product in the right place. That's where this professionalization comes in."

"There is a clear trend - more and more Dutch retailers are choosing to carry year-round Dutch strawberries. That doesn't mean they no longer sell imported strawberries. But this is a good development for the sector in the Netherlands. After all, with Dutch strawberries or raspberries on the shelf, there's less room for other products," Aad explains. 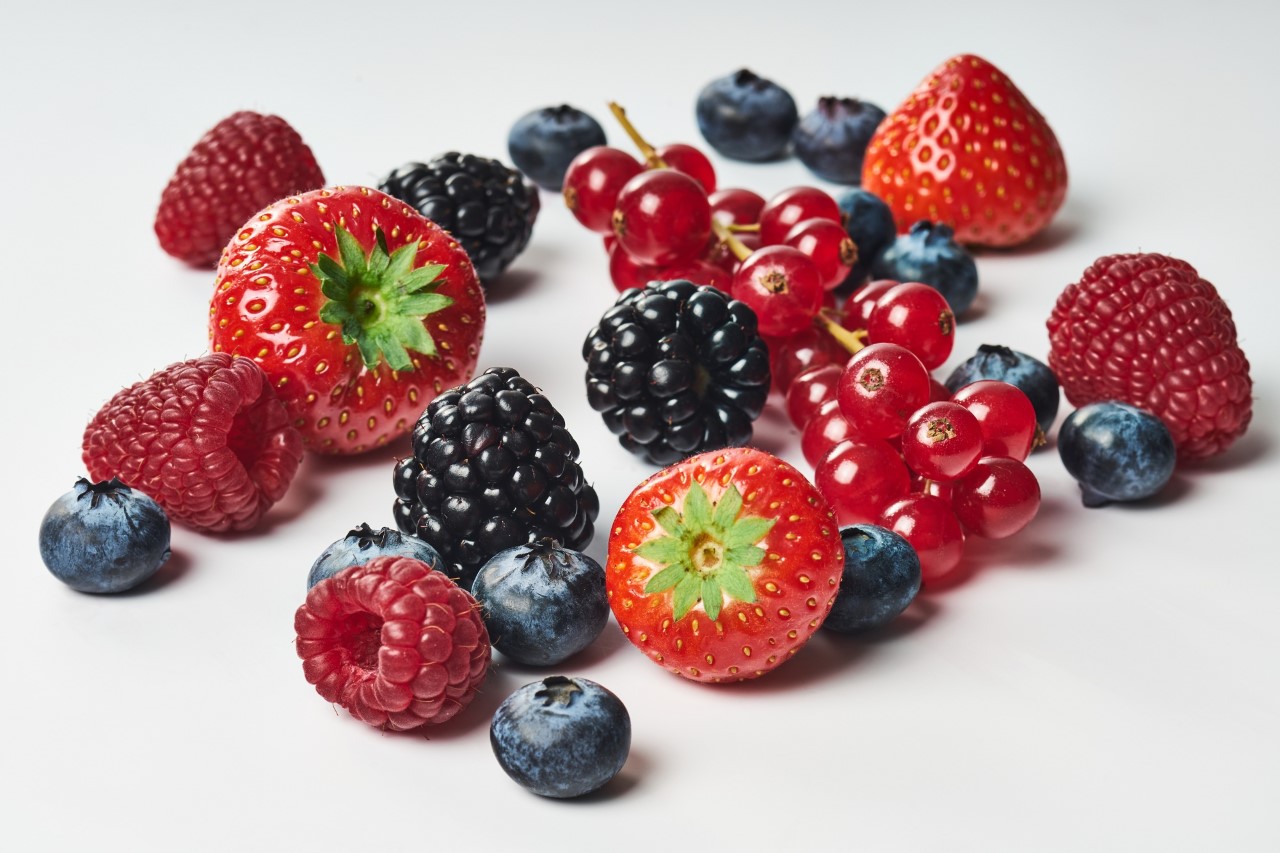 He says they have no immediate plans to expand toward more organic soft fruit. "It's already tremendously challenging for growers. They have to use the existing resources to put a good product on the market. So, few farmers are willing to switch to cultivating organic strawberries. Conventional growers have made great strides towards clean farming."

"But that last little push to organic cultivation takes a lot of money, effort, and risk. There's, therefore, little enthusiasm for that. Average consumers won't pay that extra price either. You must consider the increasing costs for things like gas, labor, plant material, and fertilizer. Those, too, have to be passed on to the sales price," Add concludes.