"The memes are made via an in-house competition between me and my colleague. In the end, I was the only one who made memes, but our network was so enthusiastic about it that we decided to organize the 2nd tournament, and open it up to the public," said Zjef.

Your 'marvelous memes', as Zjef likes to call them, can be sent to this mail address. The deadline is August 22, at 10:22 CET. 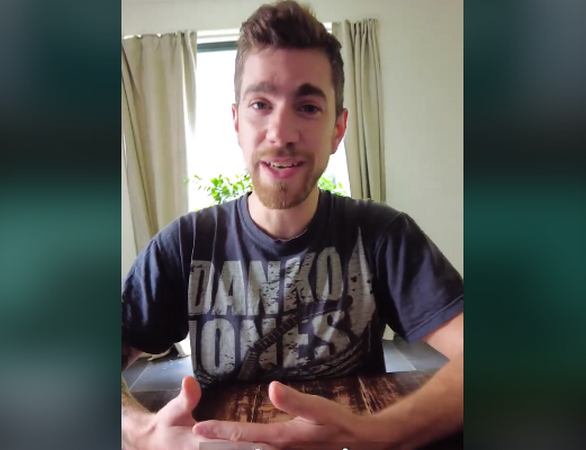 12 Steps to Farming is a big proponent of High Tech Ecosystem Farming (HTEF) and its integration with ecosystem cities. The company believes in combining multiple CEA production systems to complement each other, resulting in more efficient energy and resource use. Everyone already knows aquaponics, fish combined with plants.

Zjef adds, "Yet the potential of HTEF is so much higher if it is combined with insects, mushrooms, algae, bacteria, the waste streams of the city and rural farms." 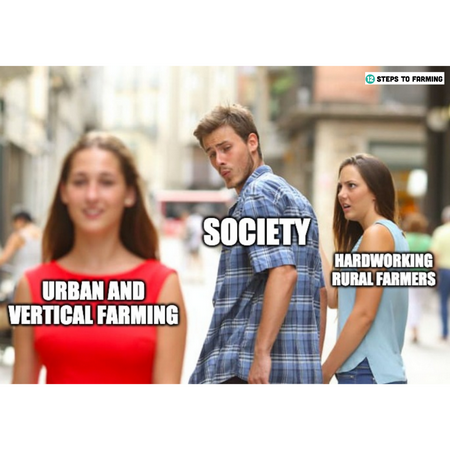 One of the winning memes

"These memes and the tournament seem to be bringing a lot of fun vibes to the urban farming movement. So, see you on the battlefield!"