Can AI make decisions that rely heavily on human experience?

Smart farming is a concept in the agricultural industry that uses advanced technology – such as big data and IoT – to track, monitor, analyze, and even automate operations. This allows for more efficient and economical farming by reducing fertilizer and water consumption while also being eco-friendly by reducing soil contamination. 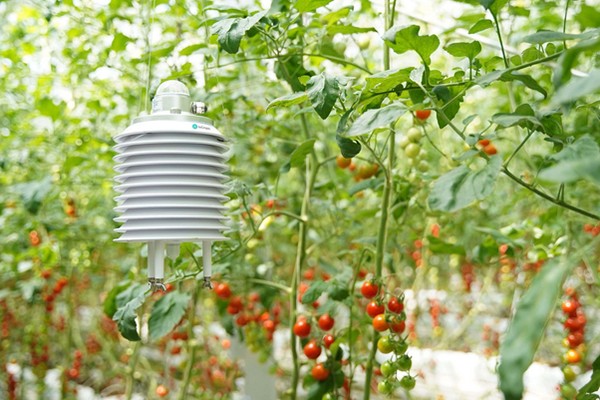 Through smart farming, the Netherlands has become one of the world’s biggest vegetable exporters despite being a small, densely populated country. It should then not come as a surprise that South Korea has begun investing heavily into smart farming to overcome aging in its agricultural sector.

High-tech greenhouses outfitted with automation systems control various environmental factors without human input. However, growers must make decisions such as determining when to harvest and what values to set for the parameters. This is still in the realm of human intuition and know-how. 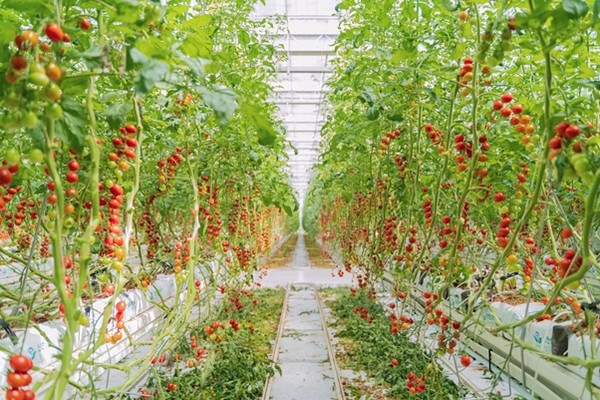 Replacing human experience
ioCrops began by trying to answer the question, “can AI make these decisions that rely heavily on human experience?” In 2020, ioCrops competed in the Autonomous Greenhouse International Challenge (AGIC). After a qualifying round consisting of 21 teams worldwide, five AI teams were chosen to go against a team of growing experts to grow cherry tomatoes remotely over a 6-month span. Teams were judged based on yield, quality, expense, and profit. Cultivation using AI achieved a net profit of up to twice that of human cultivation. ioCrops finished third in this challenge. This year in 2021 AGIC, ioCrops’ team ranked 5th in the first round of the competition, which was an online challenge where 46 teams from 24 countries participated.

Just as self-driving cars need data from the road, smart farms require data from the greenhouse. io Crops has developed a new IoT sensor in-house as well as ioLink, a data-gathering program that is compatible with other manufacturer’s IoT sensors. Data gathered through ioLink is processed in ioFarm, a data analytics platform, that uses ioCrops’ AI to turn them into meaningful numbers that help growers make cultivation decisions while also providing real-time environmental monitoring. ioCrops is currently working on software that diagnoses the condition of the greenhouse and offers solutions based on its findings. ioCrops’ ultimate goal is to take it one step further and use gathered data to forecast future environmental conditions and act preemptively.

ioCrops’ CEO Jin-hyung Cho says the company plans to use the funding to acquire more human resources and further advance its technology. “Smart farms are equipped with automation systems but their operation is still under the control of human growers,” he states. “ioCrops will innovate the agricultural industry by bringing true autonomous greenhouse through the use of artificial intelligence.” 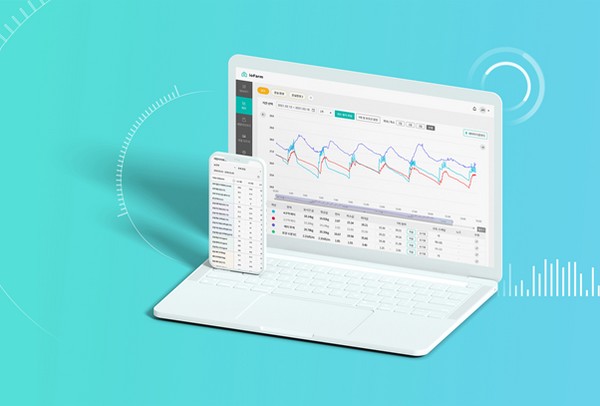