Paul Mastronardi on the future of farming:

"We're on the lookout for varieties that work well with automation"

While SUNSET® looks for varieties that produce more yield without sacrificing flavor, the company is also looking for varieties that will work well with automation. Paul Mastronardi, CEO of Mastronardi Produce Limited, revealed so during a recent webinar by Bayer, focusing on the future of farming. "The future is going to be automation," Paul said. 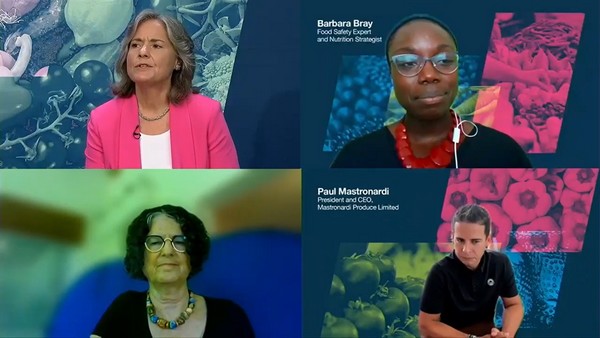 Dr. Shoshan Haran holds a PhD in plant protection and founded Fair Plant, a non-profit organization which aims to improve food security and break the poverty cycle in Africa by increasing access to high-quality vegetable seeds. Barbara Bray is a registered UKRVN nutritionist with the Assembly of First Nations and is the director of Alo Solutions Ltd., a technical services and nutrition consultancy. Paul Mastronardi is the president and CEO of Mastronardi Produce Limited (SUNSET®), which is the largest producer and distributor of greenhouse-grown produce in North America. Together, the panelists discussed what is needed in the global agrifood system to improve the population’s nutritional status through increased access to fresh produce.

Increasing access through varietal selection and technology
From the North American side, Mastronardi Produce Limited has continuously worked to increase its yields while also targeting flavorful and nutritious varieties. Increasing access to fresh produce will likely be linked to technological advancements allowing growers to create more automated systems and rely less on labor, according to Paul. 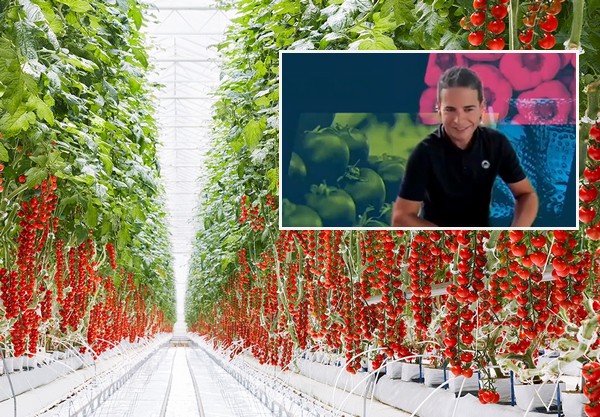 “As we saw during the pandemic, some farmers didn’t even have enough labor to plant their crops which resulted in some empty shelves at retailers; we never see this in the produce world. The future is going to be automation. It may take a decade before we really see the change, but automation is going to become a major factor in seed development, growing and harvesting,” explains Paul.

Using the right seeds for the task at hand
Whereas labor is the main challenge in the North American produce industry, Dr. Haran notes that this is not the case in the developing world. Rather, the limited access to high-quality seeds and agricultural training is the challenge. This is why the cross-sectorial partnership between seed companies, Fair Plant and the public sector was created. Fair Planet trains the local extension system in Ethiopia and chooses lead farmers to serve as role models in their villages. They then select the best seeds to match the local climate, market and techno-economic capacity.

“Productivity has increased more than fivefold for tomato growers and between twofold and sevenfold for other crops. When lead farms begin making more money, their neighbors want to adopt the technology as well. This builds the capacity of the local farms who then become customers and don’t need Fair Planet as a mediator anymore,” Dr. Haran explains.

Social media as a driver of behavior changes
As both Paul and Barbara noted, social media can be a powerful tool for shifting consumer habits towards fresh produce consumption. For example, a viral TikTok video showcasing a pasta with tomatoes and feta caused a spike in feta and tomato demand. Social media outlets can thus provide cheap advertisement opportunities for farmers whose margins wouldn’t otherwise allow for major marketing campaigns.

Similarly, the rise in food delivery services, food sharing and meal kits have all demonstrated how technology and social media can cause behavioural changes.

“Facts are important for providing information, but they don’t drive behavioural changes. Behavioural changes are driven by what other people are doing. If you get the communication right, that can touch all parts of the food system, from farm to consumer,” says Barbara.

Altogether, the panel discussion highlighted the need for high-quality seeds, technoeconomic capacity at the farm level and shifts in consumer behavior by marketing, social media, etc.