“There is so much enthusiasm around biologicals in the marketplace"

For Certis Biologicals, 2021 represents much more than the return to normality following the pandemic. This year is also the company’s 20th anniversary. 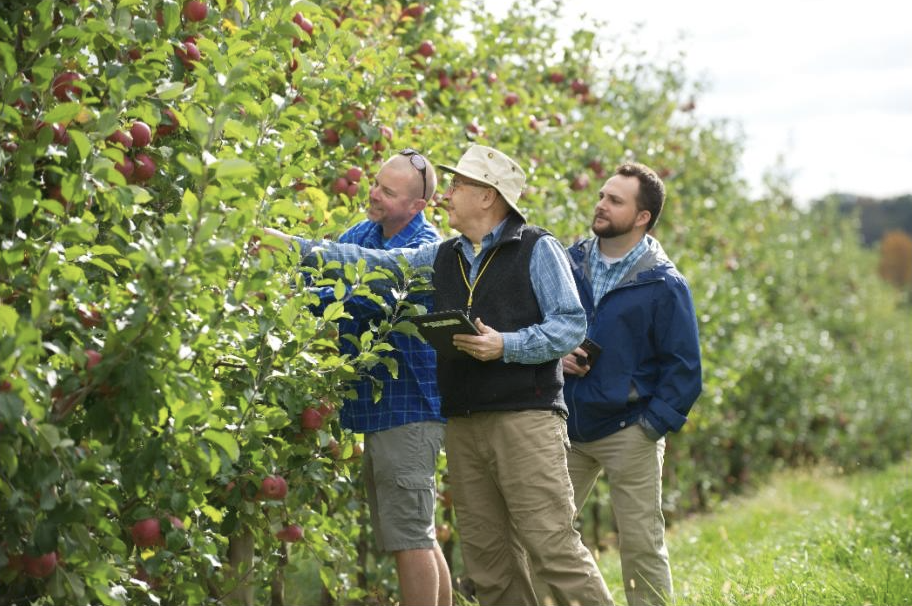 Global development
Certis Biologicals has a long history of developing biologicals for the horticultural industry, dating back to the 1940s. The company has been known as Certis USA for the past 20 years but is now rebranding itself as Certis Biologicals to emphasize the company’s commitment to global development and sustainability. Certis’ products aim to provide growers with biologically based alternatives for use alone or alongside chemical crop protection tools to enhance the efficacy of pest management programs from their six technology platforms. These platforms include bacteria-based technologies, fungi-based products, virus technologies, bacteriophage technologies, biochemicals and neem seed extracts.

“Certis has the broadest portfolio of products and technology platforms, which starts with a robust development program and qualified staff. We go through several seasons of applications and testing in different regions and at different times of the year. Then, third-party researchers validate the results by positioning the products in a formal testing manner to give statistical creed to what we’re doing,” says vice president Certis North America Mike Allan. 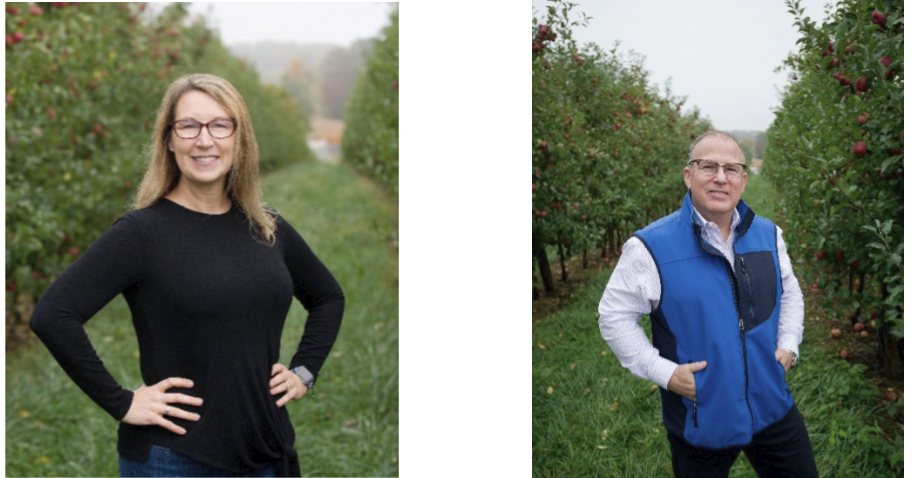 50+ countries
With respect to the company’s expansion into new regions, Certis Biologicals currently sells its products in 50+ countries and targets field, speciality, greenhouse and ornamental crops. Growth into new markets has been rather organic, fueled by the industry’s increasing interest in biological crop protection. That said, expansion requires alignment in regulations and registration processes of biologically based pesticides, which are constantly evolving.

“We have a lot of expertise and experience in registering products in different regions due to our long history. Our foundation outside of the US has been largely in Europe and we expect to expand more into Latin America and Asia, especially,” says Amy O’Shea, president and CEO.

Celebrating 20 years by keeping busy
To celebrate its 20-year anniversary, Certis Biologicals will be organizing events throughout the year to thank its employees, growers and the agricultural community for its support throughout the years. Certis also has numerous products in the pipeline including two products slated for release in 2022, four in 2023 and four in 2024. Products to be released in 2022 include Beauveria bassiana and Purpureocillium lilacinum.