On 22 June 2021, the East Netherlands Development Agency organized with the Embassy of the Kingdom of the Netherlands in Japan, the Netherlands Enterprise Agency (RVO), and Wageningen University & Research (WUR) an online event “Robotics & AI for data-driven horticulture and agriculture” as part of the digital TeamNL Tokyo Expo 'Rangaku Now'. Approximately 600 participants from Japan and the Netherlands signed up for this event.

The virtual company tour was a follow-up to the digitalization mission in February 2021 by showing applied and future technologies in the greenhouse and open field production. A wide range of companies showed at the virtual company tour their solutions and discussed at the Papendal studio future developments in a lively discussion. 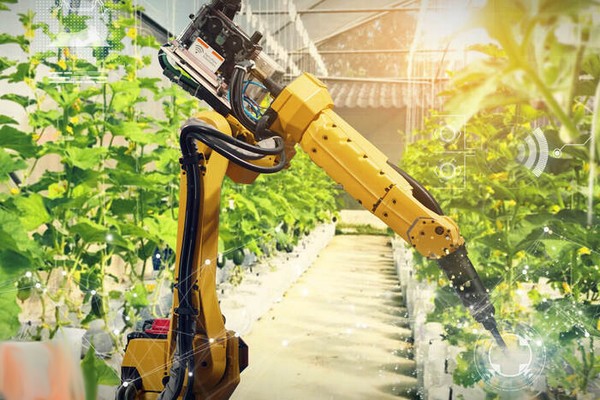 Key-enabling technologies of robotics and expected developments were discussed in the first part of the program. ISO Group showed an example of (standard) Japanese robots (Denso) performing horticultural operations. Speakers from OnePlanet and Demcon discussed the (technology) developments that now make robotization possible.

In the second part of the program, indoor developments in greenhouse horticulture were discussed, in particular, AI and Robotics enabling the autonomous greenhouse. Interesting examples from Wageningen University & Research, KeyGene, Kind Technologies (Hortilogics), Hoogendoorn Growth Management were presented. According to experts, it will take 3-5 years before robots will be introduced and 10-15 years before the greenhouse will be autonomous. 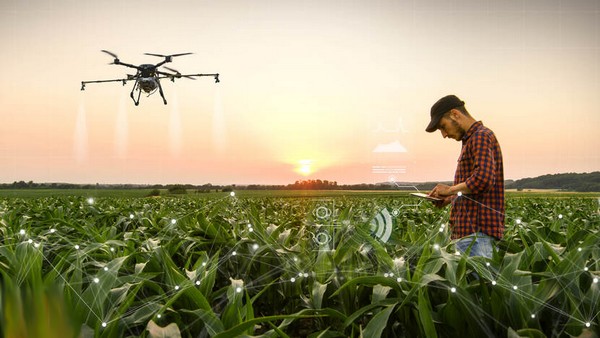 Big interest from the industry
Considering the big interest in this topic from Dutch and Japanese industry, Oost NL will organize a SMART agriculture trade mission to Japan including matchmaking for a select group of companies. In addition, RVO will organize an innovation mission to Japan in order to explore and stimulate R&D collaboration and accelerate innovations in the field of AI and Robotics in greenhouses and open field agriculture.

Both missions will be coordinated and organized together with the Embassy of the Kingdom of the Netherlands in Japan.