AppHarvest today announced it has completed a deal with Rabo AgriFinance, a subsidiary of Rabobank, to secure $75 million to fuel the expansion of its rapidly growing network of high-tech controlled environment agriculture (CEA) facilities in Central Appalachia.

Under the credit facility, AppHarvest has entered into a 60% loan-to-value mortgage at an anticipated fixed rate of between 4 to 5% for 10 years with amortization of debt over 20 years for its flagship farm in Morehead, Ky., which began its first shipments of produce in January of this year.

AppHarvest has announced that its development plan calls for a network of 12 high-tech farms by the end of 2025. The company expects to expand production next year to include leafy greens and strawberries. 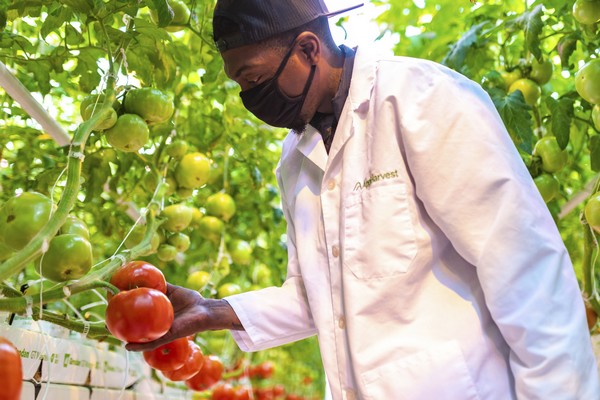 “The market is showing significant interest in the AppHarvest business model that’s driven by environment, governance, and sustainability (ESG) principles to build a climate-resilient food system with more predictable yield and quality. This credit facility represents a new milestone in terms of our funding and demonstrates that we are capable of securing attractive non-dilutive financing for the network of 12 high-tech indoor farms we’re working to develop by the end of 2025,” said AppHarvest Founder and CEO Jonathan Webb.

"As one of the largest agricultural lenders in the United States, we see partnering with AppHarvest as a natural fit to help fund their farms of the future," said Shawn Smeins, Head of Rural North America for Rabo AgriFinance. "We believe the AppHarvest model shows great promise with its aim to create a climate-resilient food system that addresses environmental challenges with a sustainable approach, which is in line with our values. We are pleased to partner with AppHarvest on their long-term growth plans."