Supporting the role of women in 2021 and beyond

In February 2021 it was reported that almost 3 million women in the U.S. have left the workforce. That was the backdrop for yesterday’s PMA Virtual Town Hall examining issues facing professional women in fresh produce.

“If we’ve learned anything from the last year, it’s how critical it is to stay flexible and build resilience to manage the mental load we’re carrying. I hope this will help prevent our industry from losing some of its most valuable resources,” said Simmons. 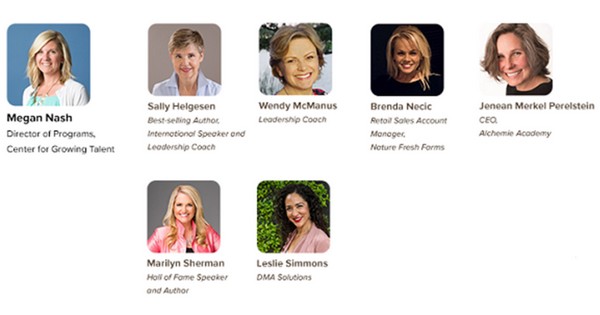 The importance of mental fitness
With that in mind, at the conference, leadership coach Wendy McManus will host a session on retraining your brain for mental fitness. “One of my beliefs is that personal development is leadership development,” said McManus. “When we build self-awareness and have tools to manage our minds, we’re better able to step up and thrive in our leadership roles. Mental fitness is your ability to handle life’s challenges with a positive mindset and research shows it’s the best predictor for how well you’ll perform relative to your potential.”

Necic noted that in the pandemic, people have been stretched to limits never seen before which is why mental fitness is critical. “When we’re faced with challenges, we think how will we deal with this? What are we going to do? We don’t stop to say – mentally, what is this doing to me?” she says.

Workplace culture also plays a role in women’s success and author Jenean Merkel Perelstein will lead the conference’s executive track which will, in part, help people identify whether their workplace culture is designed to empower women. “The workplace structure that’s long been in play is actually designed to empower men and disempower women. We want our brothers in the workplace to be powerful but not at our expense,” says Merkel Perelstein.

Both Simmons and Necic noted that there are ways to support women in the workplace already – from simpler acts of reaching out to female colleagues to offer support to more involved roles such as mentoring. “I’ve met some amazing women in this industry who’ve mentored me and they still mentor me daily. When I’m facing a challenging situation, I wonder – what would they do in this situation?” says Necic. 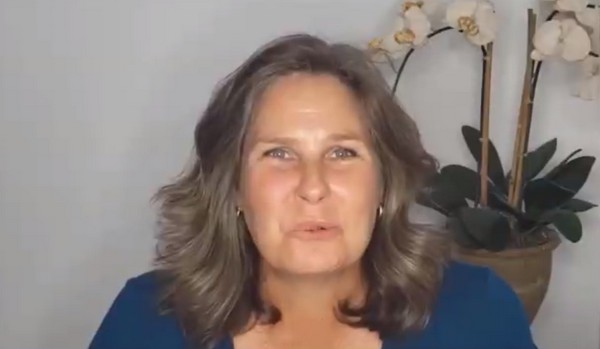 Moving women ahead
Other key sessions include the ones women’s leadership coach and author Sally Helgesen will host, one of which looks at how women rise. “We’ll examine habits and behaviors most likely to get in the way of successful women as they seek to move further in their careers. They’re not bad behaviors. But they’re habits that may have served you well early in your career but can hold you back as you move forward,” she says. These include reluctance to claim achievements, expecting others to spontaneously notice and value your contributions, the “disease to please” and much more.

Marilyn Sherman, hall of fame speaker and author will also host a session to help women envision their future – where they want to go in their professional lives and more.

Maximizing your conference time
Looking ahead to the conference, Simmons and Necic shared tips on how to get the most out of the experience. “I’ve had to show up in a lot of rooms by myself and it can be overwhelming,” says Simmons. “But when you’re in that space, you’ve been given a gift. Your company has invested in you and it’s time to step into investing in yourself and realize that you’ll get as much out as you’ll put in.” She suggests finding other women you want to find out more about and asking good questions. “You’ll get a wealth of information. I promise, you’ll come home with a lot,” she adds.

Necic also shared how she’s prepared for such conferences before. “I’ve reached out to attendees ahead of time and told them I was going and maybe we could have lunch,” she says. “When I was there I also randomly approached people I wanted to talk to. You have to have confidence in yourself because you’re representing your company and you’re also your own brand.”

Simmons also says to remember that people are at the conference to network and support the idea of empowering women in the industry. “Women in our industry are one of our most valuable resources. We think differently and lead differently,” she says. “Until the boardrooms in the produce and floral industry are reflective of who we’re actually selling to and serving, we’re doing companies a disservice and possibly leaving money on the table.”