VetaNova announced today it has acquired 157 acres greenhouse complex, which will be developed into a solar-powered vertical growing facility to provide year-round farm fresh fruits and vegetables to local outlets in Colorado. 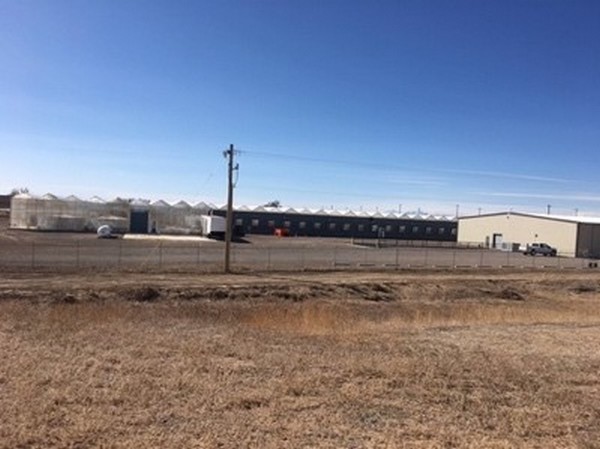 John McKowen, CEO of VetaNova stated, “Infrastructure and electrical costs have kept most urban growing facilities from being profitable. VetaNova can build its growing and processing facilities for one-third the cost of urban infrastructure and has significantly lower electrical costs because of large adjacent solar arrays. Our facilities are also situated in a rural area just off I-25, which enables us to make daily deliveries of locally grown farm-fresh produce to all the major metropolitan areas in Colorado.”

VetaNova will build four separate solar arrays capable of 1.5 megawatts each for the four 39-acre parcels. The solar arrays will be the primary power source, replacing the previous hydrocarbon footprint of the greenhouses and thereby reducing CO2 emissions. VetaNova has engaged McCalmont Engineering out of California to produce the engineering plans for the solar arrays. VetaNova has received preliminary approval from C-PACE, a Colorado state-developed solar financing program, to finance the solar project installations.