In the Netherlands, the North Holland Province has threatened legal action in what's being called 'Datacentergate'. The Province wants to prevent the construction of new data centers. These are to be built on the west side of the A7 motorway, near the Agriport A7 greenhouse cultivation area. 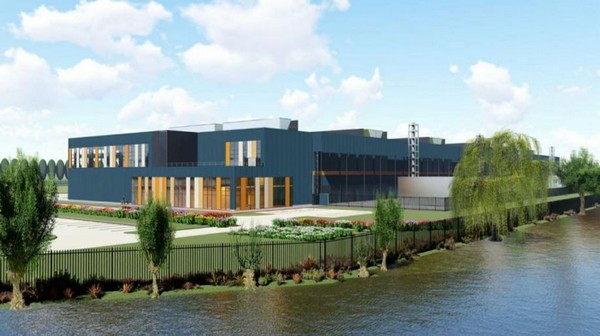 The planned Microsoft data center. It's to be built on 16 ha adjacent to Cultuurweg (west of the A7 highway) in Middenmeer op. Photo: Gemeente Hollands-Kroon

Provincial officials are up in arms. The responsible alderman at the Hollands Kroon council apparently lied about the building plans on the west side of the highway. He's said to have denied this proposed construction as far back as 2016. That, while it was already being planned at that time. That's according to the Dutch newspaper, De Telegraaf.

Read more, in Dutch, here (payment may be required).