India’s critical monsoon season, now getting underway, affects different crops and regions across the country in various ways. Gro provides an array of resources and tools that allow users to track the monsoon’s impact on individual crops down to the district level.

Odisha, also on the east coast, is another large rice-producing state. Odisha received 35 millimeters of rainfall during the first week of June. That pace is forecast to accelerate rapidly in the next 10 days, with rainfall topping 80 millimeters on a daily basis for some days. By contrast, rainfall in West Bengal state isn’t forecast to pick up until later in June. 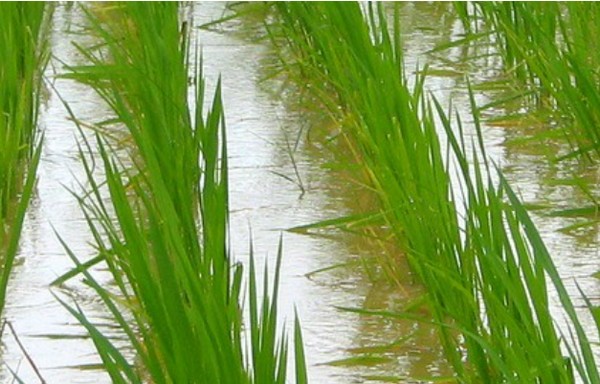 Monsoons, which run from the beginning of June through September, are necessary for India’s farm economy. They provide more than three-quarters of India’s total annual rainfall and are important for replenishing reservoirs and aquifers. Indian farmers start planting rain-fed crops such as rice, corn, cotton, soybeans, sugarcane, and peanuts in June after the arrival of the monsoon.

It's too early to make firm predictions for this year’s monsoon. But as the season progresses, Gro’s state- and district-level data for rainfall and soil moisture allows Gro users to create a clearer picture of the real impact of the monsoon. And the Gro Explorer app allows Gro users to home in on growing conditions weighted by crop and region.

Gro Intelligence organizes a webinar on June 17 and June 22 to learn how Gro's Growing Conditions app, which is part of the Gro Explorer app, can help growers form the most detailed picture of growing conditions and mitigate weather-related risk.