New Orondis Plus for mildew protection in lettuce

The launch of new Orondis Plus will give lettuce growers a valuable new tool to add to fungicide programs this season. The inherently high potency of the active, oxathiapiprolin (OXTP), in Orondis Plus, used in combination with Amistar, has proven highly effective in preventing key diseases in both crops, including downy mildew and botrytis, advises Syngenta Technical Manager, Michael Tait.

For both onions and lettuce applications, Orondis Plus will be supplied in a co-pack with Amistar. It is imperative to always use the two in combination. “Primarily it is a resistance management strategy to protect the immense value of OXTP," he advised.

"Adding Amistar further broadens the spectrum of disease control and brings the physiological effects on plant health of benefit to the crop.”
For lettuce, growers are permitted two applications at a rate of 0.15 l/ha Orondis Plus and 0.75 l/ha of Amistar. 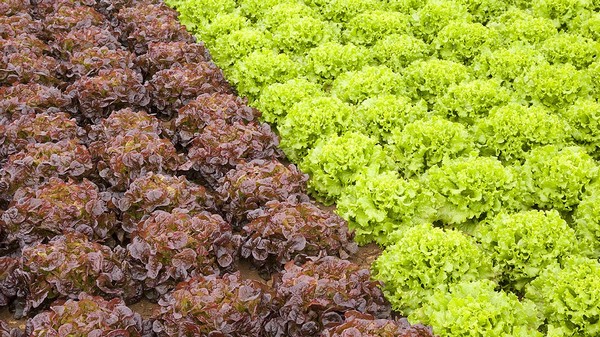 The action of Orondis Plus sees rapid uptake into the leaf structure, which ensures good rainfastness and avoids wash-off for integration into irrigation scheduling. This video illustrates how Orondis Plus works. In lettuce, the two permitted applications should be made before disease becomes established, probably early to mid-season in the program. The combination with Amistar adds to the activity against downy mildew, while at the same time providing control of a broader spectrum of diseases. 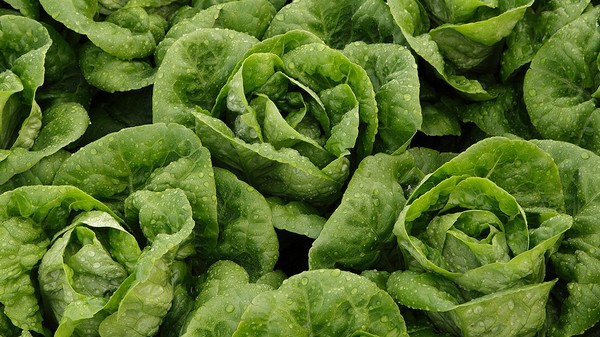 “That combination had performed exceptionally well in UK onion trials by VCS in preventing the onset of downy mildew infection and keeping the crop clean through the season,” he reported.
By the end of August, it had performed around twice as effectively as a UK standard fungicide program for foliar disease control.

Furthermore, using the combination of Orondis Plus with Amistar has a harvest interval of just 14 days, compared to 28 days when OXTP is partnered with benthiavalicarb.

Find out more about Orondis from the Syngenta Salad Crop webinar earlier this year.