On 24 February, 2021, a series of new standards related to artificial light plant factories were made by the CPFA in China. The CPFA was established in March 2017 and is short for the China National Intelligent Plant Factory Innovation Alliance. 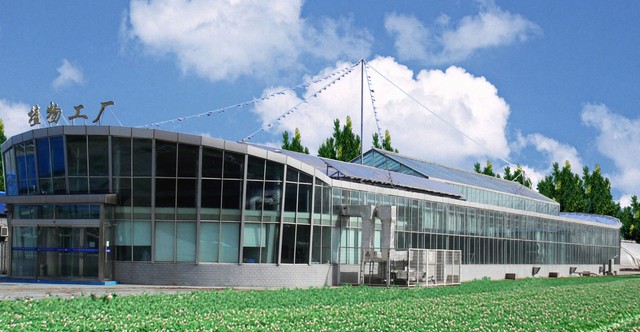 The new standards include specifications for the design of the artificial light plant factory, the standard for factory cultivation and the vegetables and were made according to the currently existing National Standards (such as GB 4789.4-2016, GB 5009.12-2017, GB/T 20769, etc.)

The new standards were drafted by a team from China Academy of Agricultural Sciences, Beijing Kingpeng International Hi-Tech Corporation, National Food Security Innovation Center, and others.  Beijing Kingpeng is the only greenhouse engineering and construction company among them. 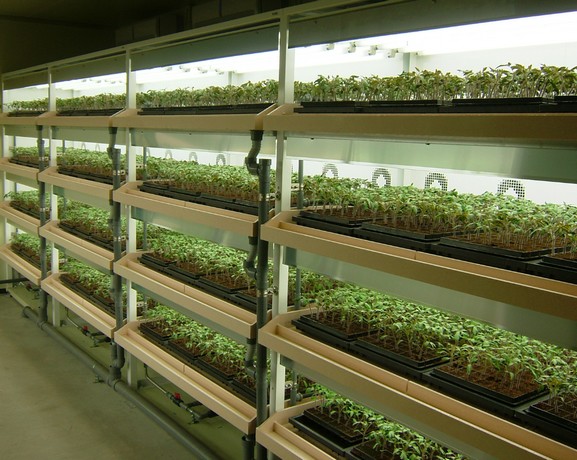 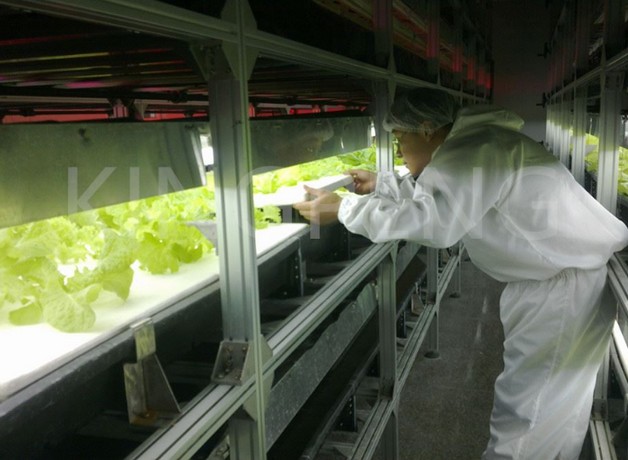 The company has been among the first pioneering companies in the design of artificial light plant factories and research of plant factory plants. Its first plant factory was designed and built in 2009 in Tongzhou, Beijing.