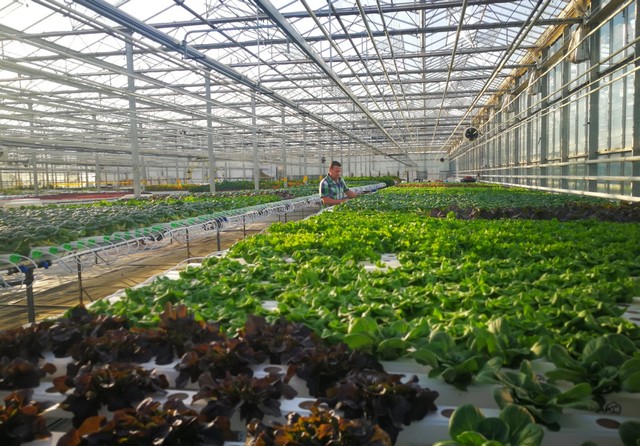 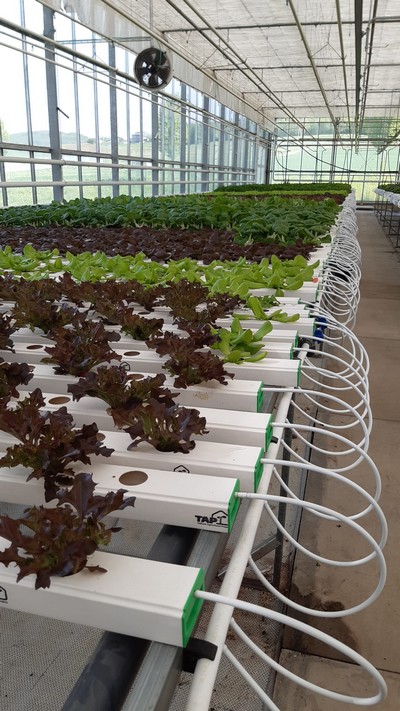 After 40 installations in Israel and worldwide, it means that Tapkit now also has arrived in Europe. The first unit, already installed and produces in Fullinsdorf, Switzerland and the second one will be installed in Douchy, France in June 2021.

Normally the Tapkit is a complete 500 m2 hydroponic unit, which can produce 6-12 tons of leafy vegetables and fresh herbs per year. It includes a growing system, packing station and plant nursery as well as crop support via the app. Unlike these complete kits, the recent installations are in existing greenhouses, and excluding the tunnel greenhouse. 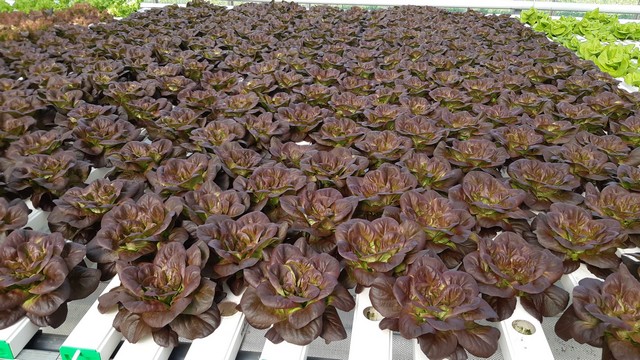 "As many growers in Europe are looking to convert their greenhouses to more profitable crops, the Tapkit system is a fast and easy to install solution, where in less than 10 days, one can install the system and start producing leafy greens for the local markets," says Avner Shohet with Tapkit.