New 15 hectare greenhouse on a boat

No, there's not another boat stuck in a canal. On the contrary, this one is on a stroll. And it should be: as you can see it contains the containers of Havecon Horticultural Projects and these are much needed in the USA and Canada. 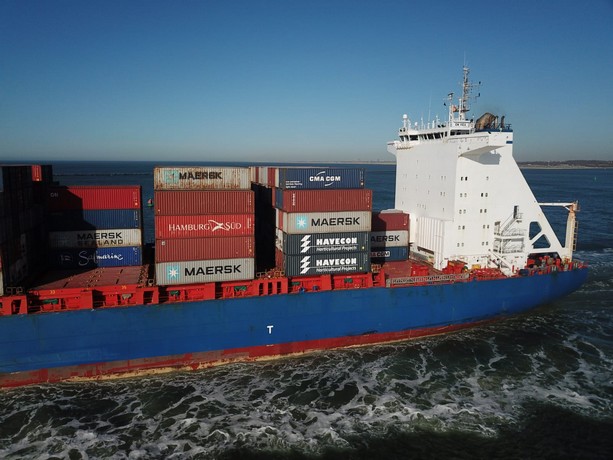 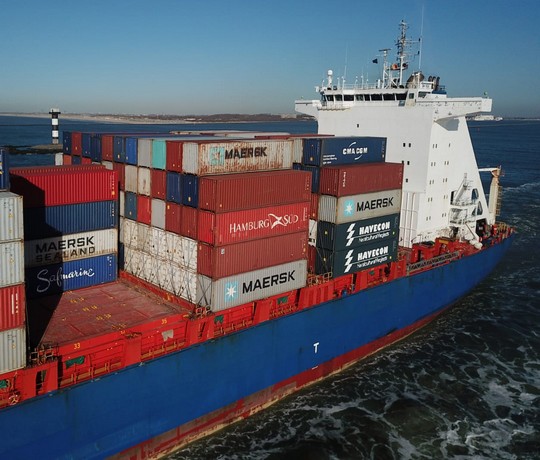 The containers are filled up with greenhouse building equipment of course. It was announced yesterday that Havecon will take care of the new greenhouse of Productions Horticoles Demers, a Quebec greenhouse production company that will more than double its output with the construction of a new, 15-hectare greenhouse In Lévis. Tomatoes, cucumbers, sweet peppers and eggplant will be grown year-round in the greenhouse. 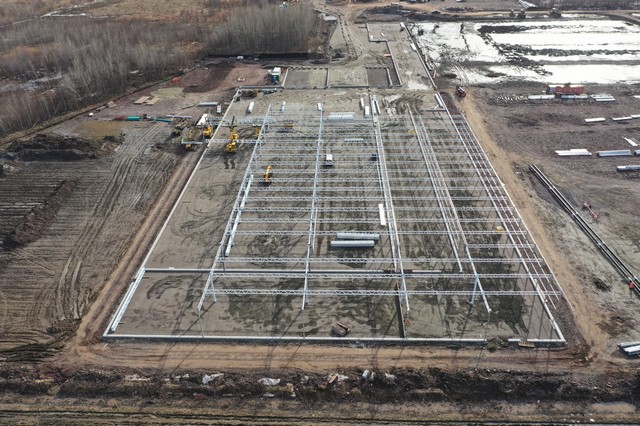 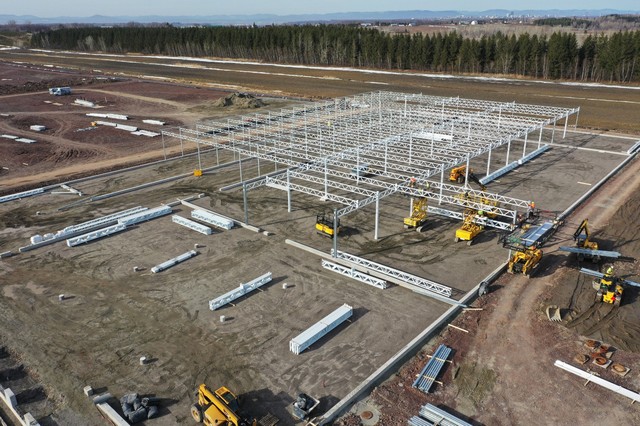 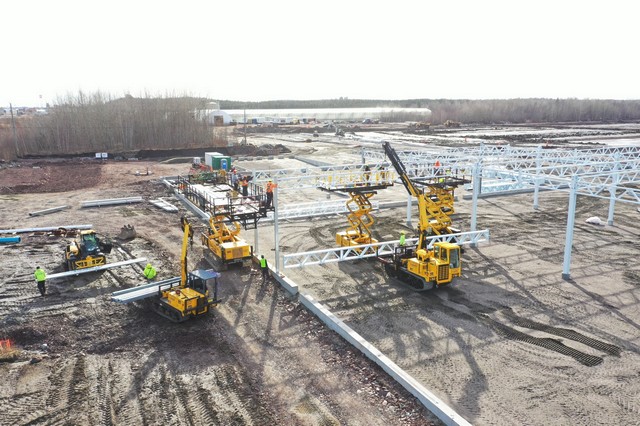 "As the construction partner, we have not been idle, because the steel construction of the warehouse is already well underway. It is now over halfway. The heating contractor in our subcontractor, JV (Voshol), has started laying the transport pipes," the Havecon team shares. Foundation of the greenhouse is to be finished within a month - which is also why the containers are in high demand: they're mainly filled up with foundation equipment!

Largest in Quebec
The $70 million project will make the Demers fresh produce greenhouse one of the largest in Quebec. When construction is complete, in autumn 2021, the Drummondville and Lévis facilities will cover a total of 28 hectares.

For Havecon it's not the only project going on in America at the moment - on the contrary. Intergrow, Pure Flavor, Proplant, JEM Farms... You name it, they build it.