Growing at a healthy rate with Intergrow Greenhouses

It's a good thing that the foundations and the underground pipework of Intergrow's new greenhouse were already put into place last autumn, because with current temperatures of -5ºC it’s no fun digging into the ground. Thankfully the greenhouse builders were able to progress rapidly and within a fortnight the steel structure of the new phase was up. 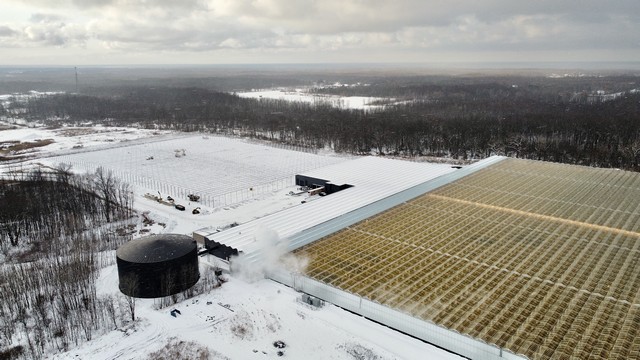 In 1998, the first Intergrow Greenhouse was opened and the American adventure of two Belgian and two Dutch growers and friends began. This initial project of 6 hectares would be called modest by todays American standards. An additional location was added within some years and followed by further expansions. Nowadays tomatoes are grown at several greenhouses, spread over three locations in New York State. The new 4-hectare greenhouse is being built by Havecon, Voshol and VB Group at the existing cultivation site in Ontario, New York. The facility will be equipped for year-round cultivation.

"Thanks to contacts with our customers, we definitely see growth opportunities. Over the years our customer base has started to include more and more retailers and they’re asking for additional supply, year-round," says president and co-owner Dirk Biemans.

At Intergrow, there is a lot to choose from: in addition to the on the vine tomatoes, which fill most of the acreage, the company's range also includes beefsteak tomatoes, cherry tomatoes on the vine and various specialty and snacking tomatoes. 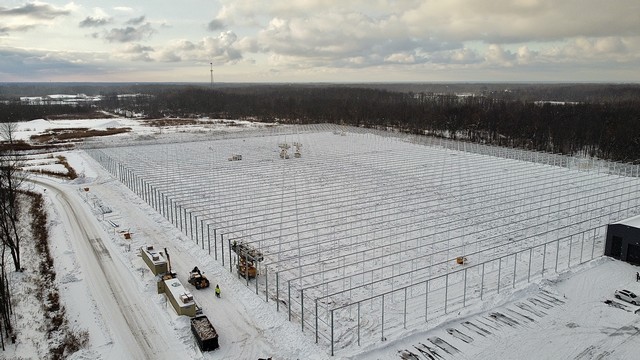 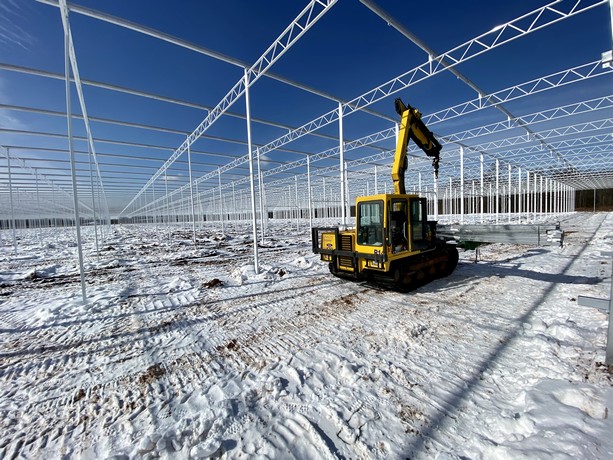 Varieties planned for the new greenhouse depend on the sales contracts that will be renewed in the coming months, but Dirk does expect it to be mainly grape tomatoes. "We see that products in the smaller segment such as snacking tomatoes are still largely grown outside, which is how they were produced in the past, but that the transition to greenhouse cultivation is also being made here." The same arguments that previously drove the transition of other tomato segments to indoor cultivation come into play: there is a growing demand for safe, clean and locally grown products. The fact that Intergrow can reach about 60% of the U.S. population within a 24-hour drive helps reinforce that story.

The new greenhouse should be completed this summer and the goal is to start planting on August 1st, 2021. Like the existing greenhouse on at the Ontario location the crop will be illuminated with HPS grow lights for winter production. "The climate here is different than we are used to in the Netherlands and Belgium. The extra heat from the HPS is more of an advantage than a disadvantage, as the additional heat becomes useful in the cold winter months. Luckily, the electricity grid is sufficiently capable of this." 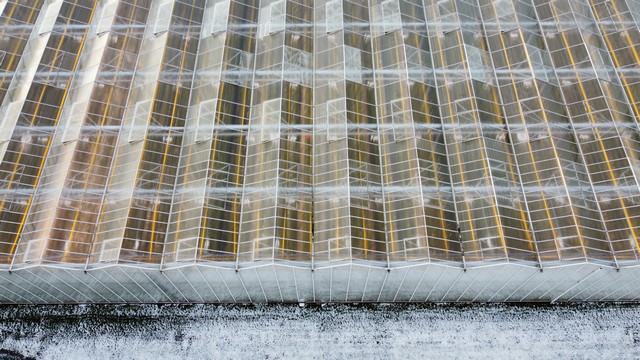 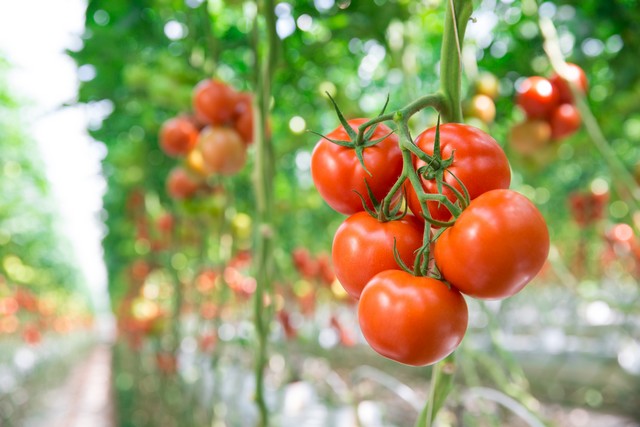 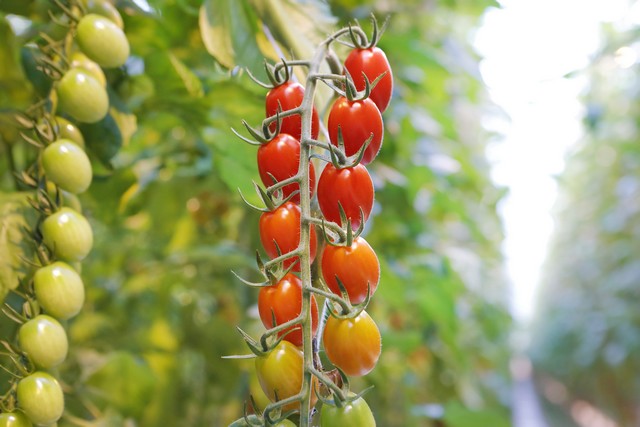 The current expansion had been planned for a while. In 2018, phase one was successfully completed, current construction will fill out the second phase with the third phase to be completed in 2024. "Before we expand, the organization has to be in good shape, that's our priority," Dirk continues.

"To us that’s more important than fast growth. The availability of sufficient and adequately trained personnel is an additional and important point to consider in the expansion plans, says Dirk. "We work a lot with local employees and it takes time to build up a good basis. We’re not planning a reversed IPO or private equity intervention to speed up the company’s expansion plans. We are still with the same four founders that we started with. We are a family business and that works very well for us and our customers."

“We have a good system working here in order to achieve healthy, sustained growth. Although we might not be putting on huge expansions year after year like some of our competitors here in North America, we feel we are growing at a healthy rate that will allow us to maintain the high quality produce our customers expect.”