In the spotlight: Rob Grootscholten

After having worked at Bom Group for 44 years (!) Rob Grootscholten took a step back on 1 March. The position of COO that Rob held is now filled by Walter Bruins Slot.

Taking a step back did not just happen like that in Hook of Holland. Through an online webinar, all Bom Group colleagues expressed their thanks to Rob for his efforts over the years. Rob will still work several days a week to share his knowledge and expertise within Bom Group. 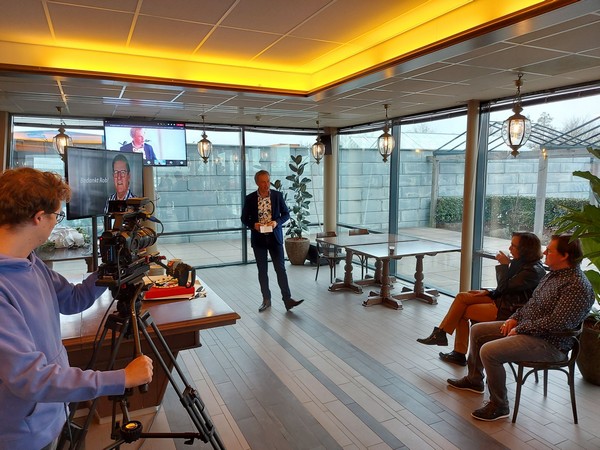 The first trip abroad was to New-Zealand, which was quite exciting. “We had made a counting error during preparations, which meant that our men there didn't have enough steel gutters. There they were, on the other side of the planet. They found a company in the area with a sheet metal folding machine that could help them with the missing gutters.” 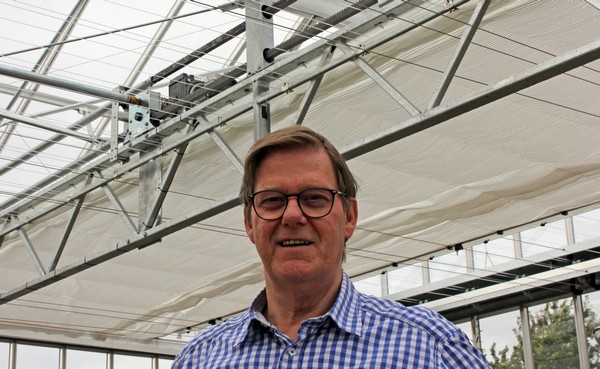 A lot has changed over the years. “We used to use the word ‘standard'. You won't hear that now. Each project is tailored to the cultivation, location, logistics and everything around it. As a result, the production method of greenhouses has also changed. In the past, we had certain materials in stock such as galvanized steel AC or APD gutters. Now almost everything is produced specifically and per project. After all, you don't know what system you're going to sell tomorrow.”

Read Rob's whole story in the context of our 'Andere Tuinbouwtijden' series here.