The ReduSystems variety of coatings has grown significantly in recent years. Growers are leveraging the possibilities to develop a customised approach for their crop. A number of growers is switching over to another coating, while others have every reason to stay with their current choice. 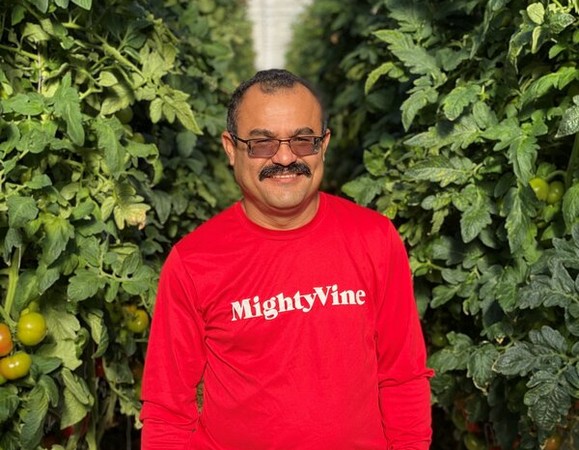 Ruben Vicencio, crop manager with Mightyvine, Illinois: "Initially we tried out ReduSol. While staff found it very pleasant, it took away too much light from the tomatoes. The crop became too vegetative and lagged in terms of production. Today we are using ReduHeat. This heat-reflecting coating lowers the greenhouse temperature and prevents problems such as blossom-end rot and thin heads."

Selecting the right coating starts with a thorough analysis: is the crop suffering from too much light or too much heat? Does a better distribution of diffuse light improve production and quality? Most vegetables and cut flowers are capable of converting a large amount of light into production. This is why reducing too much of the sunlight is a shame.

Which choice is best depends on the crop, the variety and the location. The location is especially important. Radiation increases the further south we go. For example, in Southern France, large numbers of tomato growers opt for ReduSol, because in the middle of summer it is important to prevent light as well as heat stress. In Central Europe, some growers start off with ReduFuse IR in spring to diffuse the light and reflect the heat. As maximum protection is needed in summer, a layer of SprayChalk is applied on top of this coating.

In the Netherlands, there has been a clear increase in the use of ReduFuse and ReduFuse IR. Growers want to take advantage of as much light as possible, but also want to reduce the stress to the crop. Too much stress is an increasingly more frequent occurrence with the changing climate. 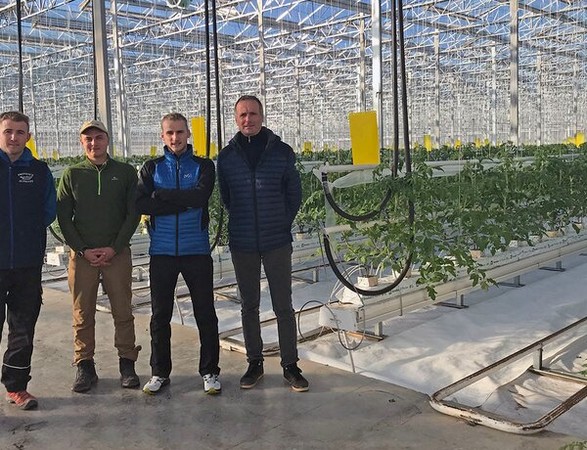 Florent Dublé, L’Earl Provence Alpilles, Eyguières, Southern France: "It is impossible to grow tomatoes in Southern France without a coating. We have been using ReduSol for a long time, but in recent years we have slowly increased the number of buckets per hectare. This is necessary because of the changing climate. In addition, we build up the coating in three layers instead of two."

Jan-Willem Aarse, Lisianthuskwekerij Floralis, Honselersdijk, the Netherlands: "ReduFuse diffuses the light so that it penetrates more deeply into the crop. Furthermore, it provides for a more stable plant temperature, which in turn improves quality. The loss of light due to this coating is barely noticeable, while it makes for a much more pleasant greenhouse climate for the plants as well as employees."

The hot summers in recent years combined with the heatwaves that are now already occurring in spring make it necessary to reconsider the current approach. The solutions that were effective in the past may well need reconsideration under current conditions.

In any event, it is always important to stay a step ahead of any problems. Applying a coating a week early is generally far less damaging than a week too late. In the first instance, production probably will decline somewhat. But in the second instance, when you are too late, real problems can occur due to poor fruit setting, blossom-end rot, leaf burn, and a disruption of the balance between vegetative and generative growth. Production then really suffers. A coating is like an insurance policy.

In almost every instance customisation is possible. The focus is: don’t block the light - manage it!