Richi Menoyo, Commercial Director of Agroatlas: "We managed to produce all year round"

The Moroccan region of Agadir has become one of the largest agricultural areas in the country. Intensive horticultural production has become consolidated there thanks to its abundant hours of sunshine and the mild climate that its proximity to the Atlantic Ocean gives it. It also has the support of the Moroccan Government, which has helped in the modernization of irrigation systems and the construction of a desalination plant, so that the sector can cope with periods of drought, which is one of the main challenges they face. Among the many vegetables grown in the region, green beans stand out the most. This crop was moved from Spain to Morocco years ago due to its very high production costs. 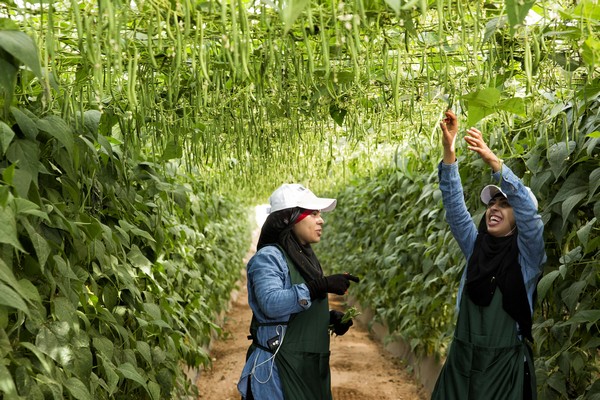 "The green beans intended for the European market are grown mainly in Morocco, Egypt and, for several months a year (from the end of December to March / April) also in Senegal," said Richi Menoyo, Commercial Director of the company Agroatlas, specialized in the production of green beans. “The natural season in Morocco runs from October to late June, but we have, for some seasons, been able to produce all year round. Besides growing them in Agadir, during the summer months we move the production to the farms that we have in the north of Morocco, in the Kenitra area.” 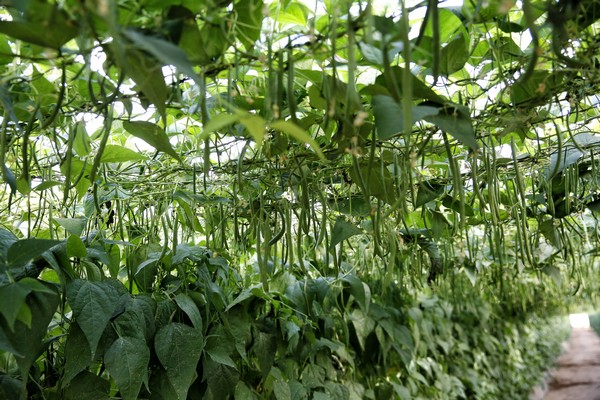 This season, this marketing company of Spanish origin, parent company of the production firm Nature Growers, based in Agadir, plans to produce some 15,000 tons of green beans of the round, flat and yellow varieties, both conventional and organic. These will almost entirely be intended for the main European retailers. 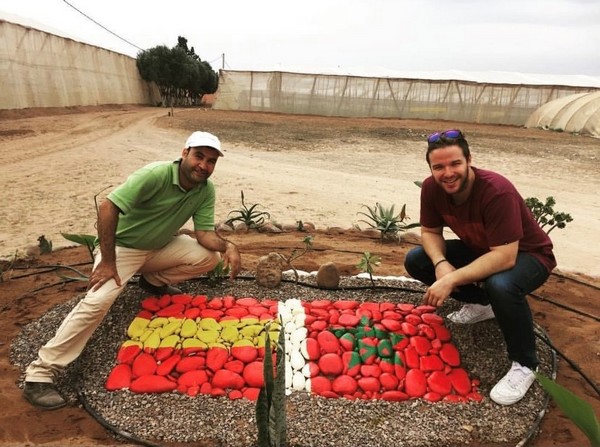 Richi Menoyo, on the right

"Green beans are our main product. We have been growing with it over the last 3 years at 30% per year. We are not only growing with the opening of new markets, but also in terms of volume, as our customers, satisfied with our service, order increasingly greater volumes each year,” says Richi Menoyo. 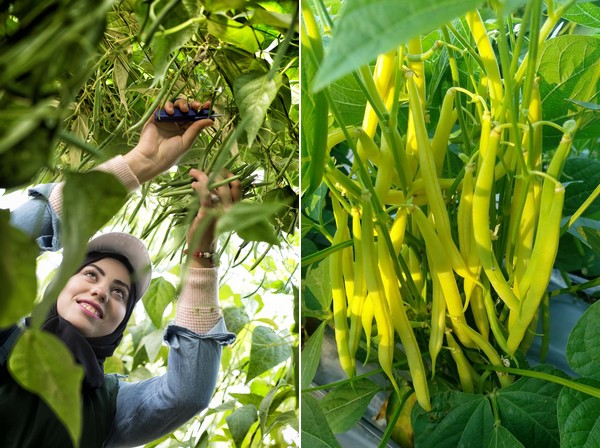 “95% of our production is under programs and all of that goes to supermarkets. The main destinations for our green beans are the Netherlands, the UK, the Nordic countries, Switzerland, Ireland and Spain,” says the commercial director of this company. “Our client in the Netherlands is Albert Heijn. In the UK, we work with practically all supermarkets, including Tesco, Lidl, Morrisons, Marks & Spencer, Waitrose or Coop. In Switzerland, we work with Coop, and in Spain, with Mercadona. We also do weekly programs in the German retail,” says the company's commercial director. 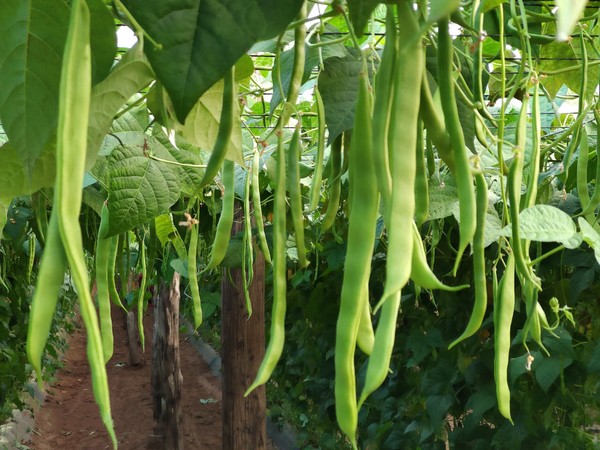 Contrary to what it has meant for European exporters to the British market, the departure of the United Kingdom from the European Union and its new status as a third country has not had any impact on Agroatlas' activity. "We have always had to clear customs and, therefore, we are used to all the paperwork," he says. "Instead of clearing customs in Spain, we simply clear customs in the United Kingdom." 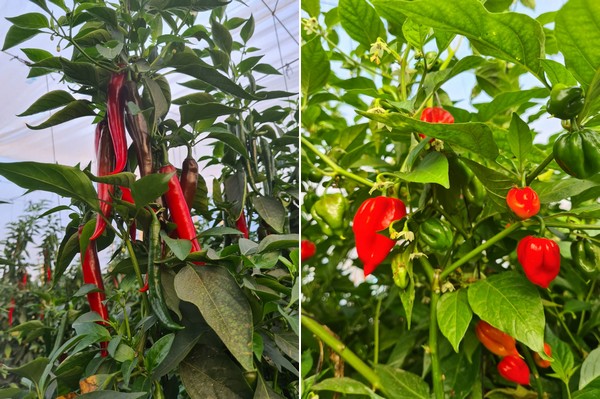 The Spanish company has also included other product lines in Morocco, namely watermelon, zucchini, bell peppers and pepper specialties, which it started growing at the request of various retail clients, and all under programs.

“To be precise, we have developed this line of hot peppers over the last 3 years. It is an uncommon product, but one that is being consumed more and more in Europe. Their production is moving from southern Africa to Morocco and even to Almería. We are growing in this line year after year, although it is a product closely linked to the horeca channel, which has greatly suffered the impact of the pandemic.” 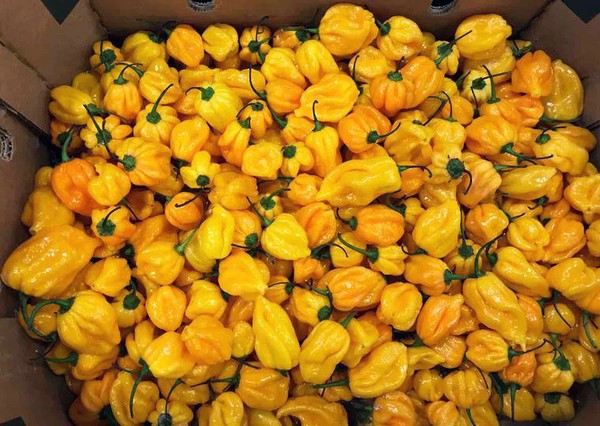 "More and more supermarkets are concerned about social commitment"
Since their inception, Agroatlas and Nature Growers took the responsibility of using their activity as a way to improve the lives not only of their workers (whose number amounts to 2,500 employees, depending on the time of the campaign), but also of those in the communities where they are located.

“In that regard, my father Ricardo, the founder of the company, was a visionary. From the very beginning, we have tried to make our people happy, and even if you have all the social certifications, as we do, the best indicator of that is the way they work and their motivation,” says Richi proudly. After a visit to our warehouses and production areas, the manager of a major European supermarket told us: "I have rarely seen smiling employees during work." Not only are we responsible as a company, but also as individuals. Our employees become involved, so we are able to get the best out of them, but we must lead by example. During the pandemic, one of our many initiatives was the purchase of basic products for 300 needy families; a total of 5,000kg. Volunteers from our company, outside of working hours, helped; some preparing the boxes, others with transport and delivery, and thus more than 100 people were involved in that, uniting us and making us stronger." 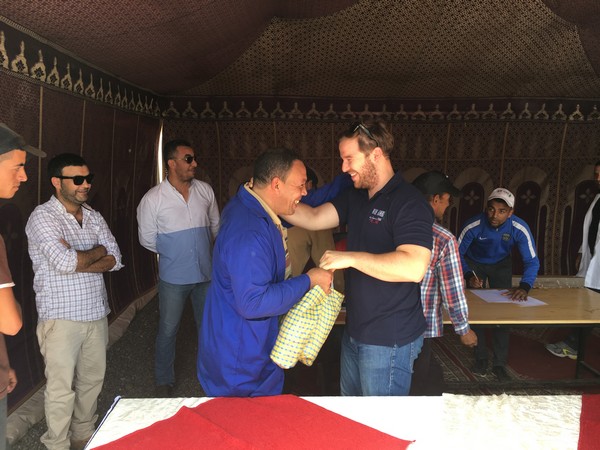 “It is our obligation to offer the consumer a good, clean product, and to be responsible, treat others fairly and look after our environment. Some supermarkets are very involved in social projects. For example, we are collaborating in a social project with the supermarket Albert Heijn, of the Ahold Group, to help an area of our community,” says the commercial director. In this way, we try to give back to the country and to the people everything that they are giving us.”