Underground water systems; there's a lot we know (and a lot we don't)

Exceptional questions from growers, that is what Ines van Marrewijk of Groen Agro Control likes to focus on. If there is a solution to an issue that concerns a grower, Ines knows how to find it.

At this moment, water quality is one of the major themes, she notes. The underground water system is a world on its own, and no matter how much we know about it now, there are still problems that we do not yet fully understand, says Ines. “We need to clarify this for the future because the risk of diseases remaining is difficult to eliminate. Unfortunately, you don't see much, literally.” 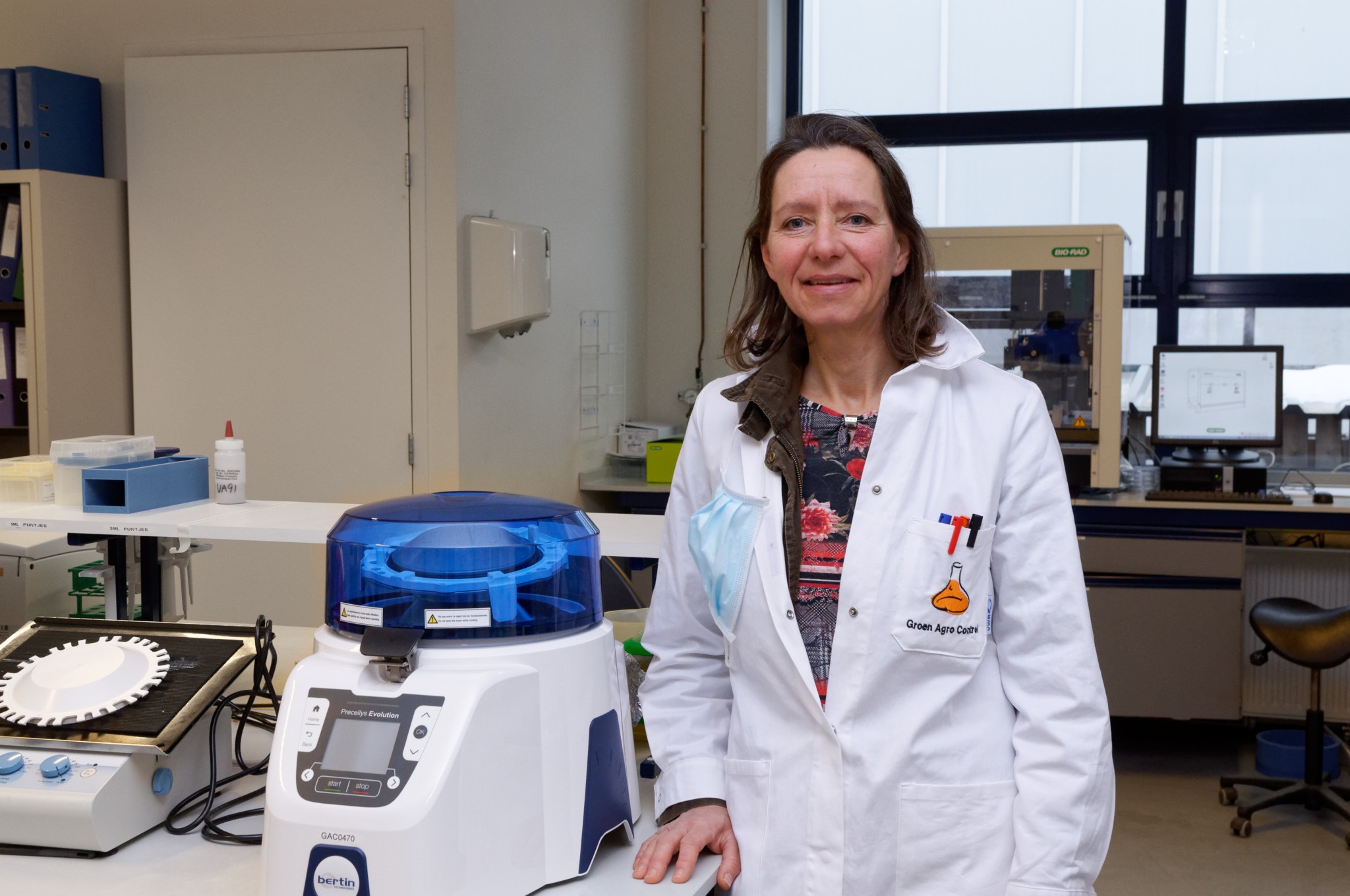 Bacteria unknown
The search for the right methods to measure bacteria in water requires some preparation. “Are you looking for a specific pathogenic species such as Agrobacterium or common bacteria,” Ines explains. “For example, it may involve the growth of anaerobic bacteria at low oxygen levels. This is not often tested and should be asked for specifically. Anaerobic and aerobic bacteria surround themselves with a mucus layer that, among other things, causes biofilm in pipes. Adding cleaning agents prevents most biofilm in the pipes. But in dead ends, connectors, or crude parts, pollution and germs often remain persistent. Changes in the composition of the water can sometimes cause the growth of bacteria and yeasts to suddenly 'explode'.”

What type of bacteria it actually is, is often not immediately clear. "An example: Green Agro Control named certain root growth 'beadroot ’and another ’thick root'. Both turn out to have a bacterial cause. Of many bacteria, it is not yet known if they are harmful to plant and root growth. We know more by now, but not everything. The Ralstonia bacteria was also such an 'unknown factor' when it suddenly appeared in roses and Anthurium, across the world this had not previously been described as a disease in those crops.”

DNA sequencing
One of Green Agro Control's new jokers to boost the identification of bacteria is Next Generation Sequencing. Through DNA sequencing different variants within a virus, bacteria or fungus can be distinguished. This way different genetic variants of viruses can be monitored better. "Or we can do quality control on microbial products. That way you only check if what should be there is there. For example, the genetic information of drain water or roots can be used to map the microbial composition. Both useful and harmful bacteria, fungi, and viruses are detected in this case.”

By using sequencing in this way, you do not focus on just one organism, but you immediately see all the ‘micro's’ in such a sample. “The sequencing machine was initially purchased for virus research, then we'll see what takes priority. For each purpose, the method will first have to be validated in order to obtain high-quality results from field samples.”

Solving problems
The focus regarding micro at Groen Agro Control is on monitoring cultivations and also on solving problems in the industry. This way, we prevent growth problems during breeding and cultivation through regular analysis of the water. "If you have more than several hundreds of thousands of bacteria per milliliter, that is really too much, especially for young plants and seedlings. The bacteria get in the way of good rooting, with possible growth damage as a result.”

Improving resilience is also a key to better water and it's something a company can do. “The magic word ‘resilience requires looking at both good and harmful micro's in analyses.  With more extensive bacterial counts, you get not only the general fungi and bacteria in the water but also counts of plant diseases and if desired also of benign fungi in the ‘Kiemgetal Weerbaar’ package."

“We are not only looking at pathogens but also fungi and bacteria that help plants instead of working against them, such as Trichoderma. However, such a test must be done with a certain regularity to get a good picture of the situation. As with a UV disinfection system, it is not a matter of measuring once, you have to keep monitoring.”

Water and ToBRFV
Lastly, Ines zooms in on the link between water and ToBRFV or other viruses transmitted by water.  According to her, this is still quite a blind spot for companies, mainly because of the complex water system. Water is not the most dangerous factor in the spread of the dreaded tomato virus. During cultivation, transmission through sap is the most dangerous factor. “But during crop rotation, the risk of water and the drain water system is much higher. You often have to put in 500% effort in order to be 99% virus-free. Unfortunately, you will not know if the virus has been removed for 100% until the new cultivation remains clean.”

Hygiene and drawing up protocols is a specialism of Groen Agro Control and Ines also supports growers on-site, since hygiene remains a custom solution.