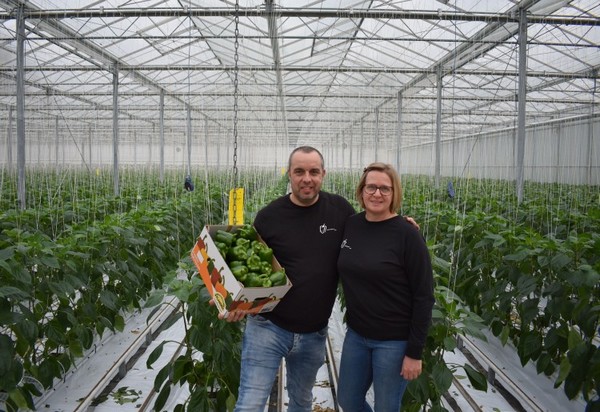 This fruit vegetable is also a popular product amongst consumers and has occupied a prominent place in Western cuisine for decades. Because of their versatility, they can be used in a wide range of dishes: from salads to stir-fry dishes, from soups to oven meals.

Plenty of choice in BelOrta’s pepper assortment
In addition to the standard varieties of bell peppers (green, yellow and red), BelOrta also offers all kinds of specialities in the pepper range. These include, for example, the sweet pointed pepper and the baby pepper, ideal for travelling. The assortment also includes spicier varieties such as the Jalapeño, Piccantina and Habanero.