To bolster its growing presence in Canada, Artemis has added a Client Success Manager and Business Development Representative in Quebec. The two new additions add more than a decade of experience to the Artemis team and expands the team’s ability to support their growing customer base in Canada.

Artemis is a provider of cultivation management software for specialty crops producers, with a focus on controlled environment agriculture (CEA). The company launched in Canada in 2019 after bringing on Don Cronin as an Enterprise Sales Executive in the Greater Toronto Area. Despite the pandemic, Artemis grew 3x in Canada last year under Cronin’s leadership and has plans to grow significantly in the country in the coming years. 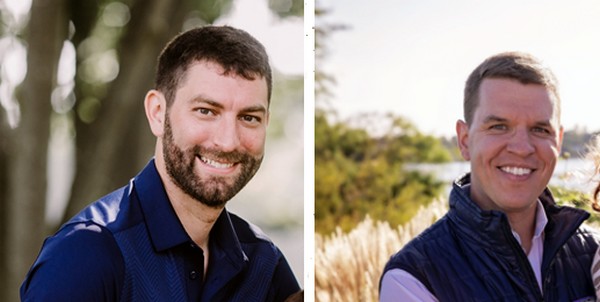 On the continued expansion in Canada, Artemis Vice President of Revenue, Eric Clark said “Canada has proven to be a market of continued focus for us and we've seen user adoption surge over the last year, tripling even during a global pandemic. For cannabis operators, it's a market with strict nationally mandated regulations that effectively require growers with any sort of scale to adapt to using new cultivation software. We've also seen a real shift with large cannabis LPs reducing in size and new licenses being awarded at an average of 20 per month so the need for a solution like ours is growing by the day. We’re proud to have such a strong presence in Canada and look forward to continuing to provide a best-in-class offering to Canadian growers.”

In addition to their team expansion, the company recently launched a new Health Canada Cannabis Tracking System feature that allows cannabis cultivators in Canada to export a CTS Report with all of their production data which can be uploaded to the Cannabis Tracking and Licensing System (CTLS) every month.