Fruit and vegetable production in Hungary

Since the EU accession in 2004, the production area of fruits and vegetables in the Hungarian horticultural sectors has been declining. Still, Hungary is a net exporter of fruit products, fresh vegetables and vegetable products – With most of the export going to other EU member states. However, in the second half of the 2010s decade, trade has been declining, with the foreign trade surplus dropping by 80% between 2015 and 2019. There are multiple reasons and structural issues in the economic, societal and natural environment which can explain this pattern. 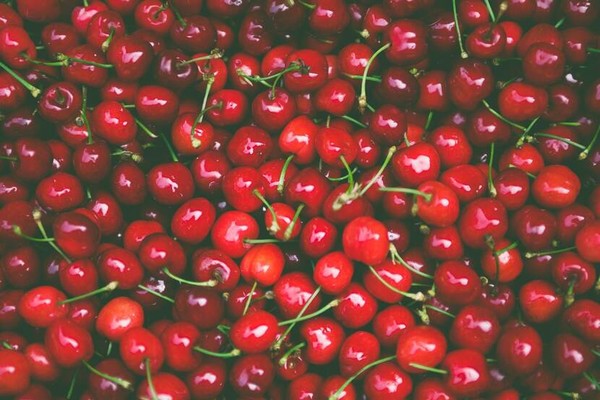 Subsidization makes up for varying shares of the production value in horticultural cultivation. In the case of sweet corn, this figure is around 17.5%, while in green pea growing, it is higher than one-fifth, at 21%. In greenhouse tomato and sweet pepper growing, the share of direct subsidies in the product value is a negligible, marginal fraction. In the case of fruit growing, this figure is 13-18%.

COVID-19
While the impact of COVID-19 and the subsequent shockwaves in the global economy affected almost every sector, in fruit and vegetable growing, the crisis only had short-term effects. The wholesale markets were directly hit by the demand shock after the collapse of the tourism and HORECA sectors, which directly affected growers’ sales figures throughout 2020. This was apparent in the disappearance of Romanian and Serbian buyers in the wholesale markets.

Tomatoes and “sweet paprika” (bell pepper, sweet pepper) are also popular vegetables. These crops constitute almost one third of the country’s covered vegetable production. (Sweet peppers take up 15.5%, the share of tomatoes is 14.1%.) However, the share of greenhouse vegetable growing is low in Hungary. The total land area used in greenhouse growing was 3.51 thousand ha in 2019, out of which heated glasshouses accounted for only a fraction of the production, while the dominant method is polytunnel greenhouse growing.

The small-sized production utilizing heated greenhouses shows mixed figures. In the second half of the last decade, in the case of greenhouse tomatoes, incomes exceeded production costs by 49-84%. Still, throughout the past five years, the profitability of growing tomatoes in heated greenhouses dropped by 11%, which can be explained by rising input costs. The costs of heating and labor were particularly high in the past years, but a significant rise was also observable in the costs of seeds and fertilizer. In total, in the past five years production costs rose by 82% for greenhouse tomato production. Out of the cost structure, depreciation and labor have by far the largest share, 25% and 27%, respectively. Average incomes per working hour are around €8.4

Conclusion
Hungary has strong, historical traditions in agricultural sectors, and plant cultivation is one of the two main pillars of Hungarian agriculture today (the other being animal husbandry). However, in the horticultural vegetable and fruit sectors (including greenhouse and open-field vegetables and fruit growing), the country’s figures have been slowly declining since the end of socialism. Today, Hungary faces structural challenges – Like a lack of horizontal organization among growers, a lack of vertical integration, labor shortages and high labor costs, international competition, and environmental and weather factors due to climate change. Another important issue is the low rate of investments due to the shortage of required capital. On this front, small- to medium-sized growers are more affected. Their margins are lower, and they feel more severely the blow from a loss of income due to economic factors or weather damages, which can further postpone investments into modernization and technologies which are already gravely needed.