Before there was Albert Heijn, Philips, or Unilever, there was Germain’s Fruit and Produce Company—a business that has adapted and persevered to celebrate its milestone 150th anniversary in 2021. Although the company now known as Germains Seed Technology has changed considerably since it was founded by Eugene Germain in 1871, it continues to “maximise nature’s potential” through innovation, quality, and flexibility—just as it has since the very beginning.

Today, Germains Seed Technology is a company in the international seed industry, delivering highly specialized seed pellet and treatment technologies for sugar beet, vegetable, and field crop seed producers and growers across the globe. The company operates from nine locations across Europe, the United Kingdom, and North America, including two locations in the Netherlands: the European Horticulture Production Facility in Aalten and a Research and Development Centre in Enkhuizen.

Victoria Lawrence, Managing Director of Germains Seed Technology, stated, “We are incredibly proud to celebrate this milestone anniversary with the multiple generations of employees, customers and partners who have grown right along with us. Staying true to the vision of our founder, we remain dedicated to using cutting-edge science and seed technology to develop solutions that benefit people around the world. We look forward to continuing to evolve and solve new challenges for the next 150 years!” 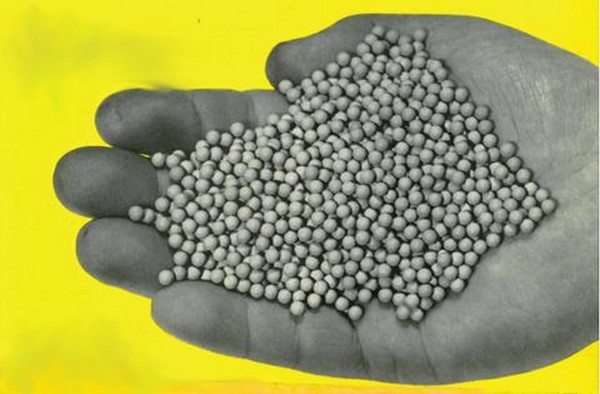 History
The company was founded by Eugene Germain, a Swiss immigrant who opened Germain’s Fruit and Produce Company in the small, sleepy town of Los Angeles in 1871. The Southern California climate proved ideal for agriculture, and the business expanded quickly, moving to a larger location in 1898 that was billed as “the most complete seed store in the West.”

The company embraced flexibility from the start, branching into a wide range of different crops and agricultural business ventures over the years. Early in the 20th century, Germain’s shipped the very first carload of oranges from California to the U.S. East Coast. Later, in 1954, the company introduced the “Queen Elizabeth” pink grandiflora rose, which was named in honour of the newly crowned queen and remains one of the most popular cultivars grown today.

Research
As a company, Germains has always fostered a culture of innovation, research, and development. In the early 1950s, Germain’s formed the Filcoat Processed Seed Division and introduced the first pelleted seed into the American market. Pelleting made it easier to precisely plant small, irregularly shaped seeds using automated planters and also provided a way to apply protectants needed to control pests and disease.

Researchers at Germain’s soon developed a clay-based pellet for sugar beets, which have oddly-shaped seeds that can be difficult to plant. After three years of comparative sugar beet trials in the 1960s, Germain’s Filcoat pellet was selected as the “pellet of choice” by the influential British Sugar Corporation. This marked a significant turning point for Germain’s. In 1965, Germain’s (UK) Limited formed, and the company opened a plant in King’s Lynn, Norfolk. A few years later, in 1969, Germains opened its first Dutch facility in Aalten to meet the increasing demand for its products across continental Europe. 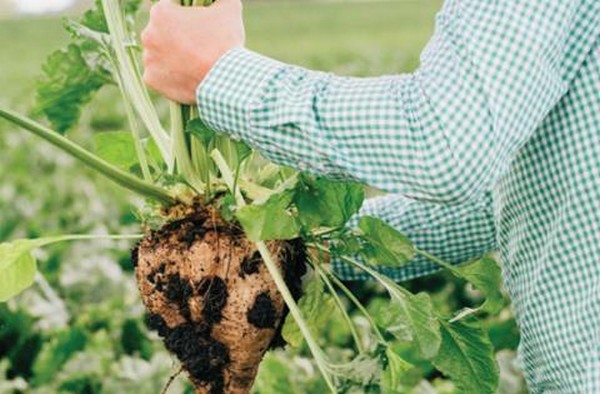 Seed technology
The seed technology division gradually became the main focus of the business, expanding to multiple locations in the UK, Europe and North America while other units were eliminated or sold off. Germain’s continued as a family-owned business until 1987, when it was acquired by S&W Berisford, then the owners of British Sugar. In 1990, the company was acquired by Associated British Foods LLC, and in 2010 was rebranded as Germains Seed Technology. Today, the company sells conventional and organic seed coating, priming and pelleting products for over 45 different crops and also collaborates with growers and seed producers to provide custom solutions for real-world problems.

Just like its determined pioneer founder, Germains Seed Technology has proven quite adept at responding to ever-changing market needs and persevering through adversity. In its 150 years, the company has survived multiple economic recessions, natural disasters—and now, two global pandemics. Its innovative seed technologies continue to help improve crop yields, making it easier, more affordable, and more sustainable for people to grow food across the globe.