Whilst the weather outside might be distinctly wet and windy, conditions inside the high tech glasshouses at Thanet Earth are a very pleasant and comfortable change. The team at Thanet Earth have been carefully tending the young cucumber plants with the first UK-grown cucumbers of 2021 due for harvest this weekend.

The UK normally relies on product from Spain at this time of year, but thanks to an investment in growlights in one of Thanet Earth’s two cucumber greenhouses and the warmth from CHP technology*, British-grown product can come to market several weeks sooner than could otherwise be managed. Supplementing daylight at this time of year speeds up the growth of the plants and encourages earlier fruiting. 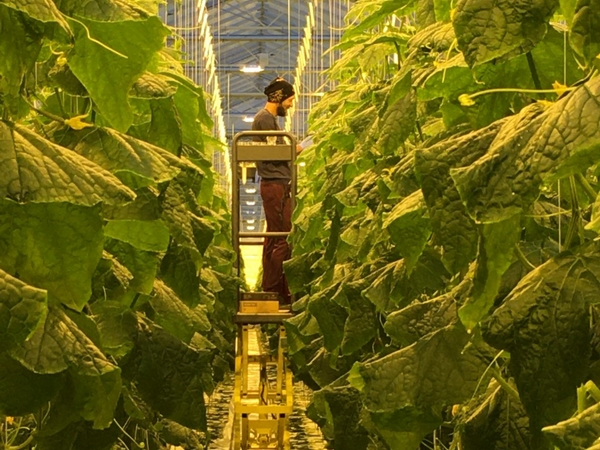 From this weekend Thanet Earth will be harvesting cucumbers non-stop until late in November to ensure that as much UK-grown crop as possible makes it onto our retail shelves. Latest calculations predict that between them the two cucumber greenhouses at Thanet Earth will produce more than 30 million cucumbers this year. Laying that many cucumbers out end to end would stretch the distance from our seaside site in Birchington all the way to Bangkok!

In reality, whilst Thanet Earth now grows around 20% of all the cucumbers grown in the UK each year (at the height of the season picking over 1 million cucumbers in a week), it’s still just a drop in the ocean of what the UK actually consumes. The Thanet Earth volumes only provide for about 5% of the UK’s total appetite for cucumbers. British retailers are still very reliant on places like Holland and Spain to supplement what Thanet Earth and the other UK greenhouse growers can produce. 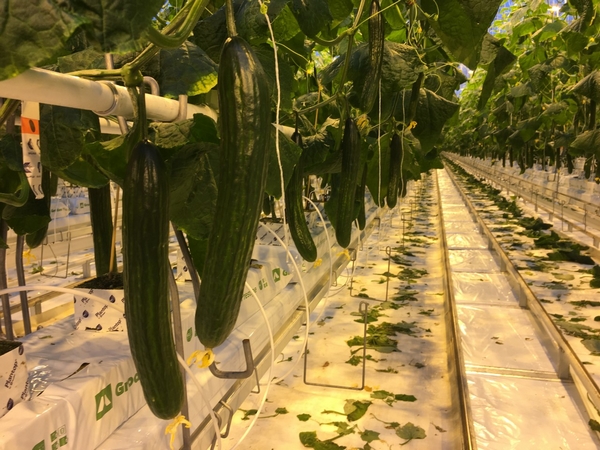 Chris Butler, Managing Director at Thanet Earth, said: “Each year we look forward to this as a moment that heralds the start of our UK season. We’ve invested to be able to extend our growing season and play our part in reducing the volume of imported crops we need to meet demand. Our cucumbers are always very sought after for their quality and flavour as well as for their provenance and I’m really proud of the team for maintaining our schedules and service in the context of such a difficult year. At a time when there’s been precious little to celebrate, it’s milestones like this that keep our spirits high.” 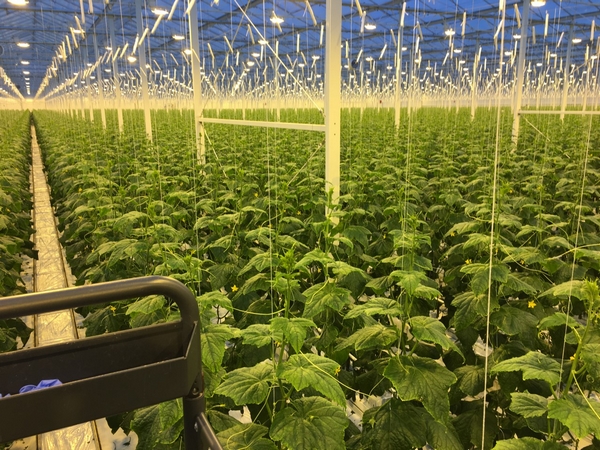 Thanet Earth tomatoes, peppers and cucumbers can be found at supermarkets around the country, subject to seasonal availability. Peppers will be harvested from March and tomatoes are harvested all year round.