“Over recent years, I and my fellow growers have felt helpless when faced with a virus that reduced yields by 50%. We were forced to destroy enormous quantities of tomatoes and some have even moved over to growing different crops." Speaking is Idan Alon, a tomato grower in the Northwest Negev Region in Israel, who has seen the devastating effects of ToBFRV. Now there's good news from Zeraim - Gedera - Syngenta, the Israeli department of breeder Syngenta. After five years of intensive work, their researchers, have developed tomato variety Lansor,  one of the world’s first varieties resistant (IR) to the ToBFRV virus (tomato brown rugose fruit virus). "The good news from Zeraim Gedera – Syngenta constitutes for us, hope and an expectation that we will be able to go back to growing healthy, resistant tomatoes for Israeli consumers," says Idan. 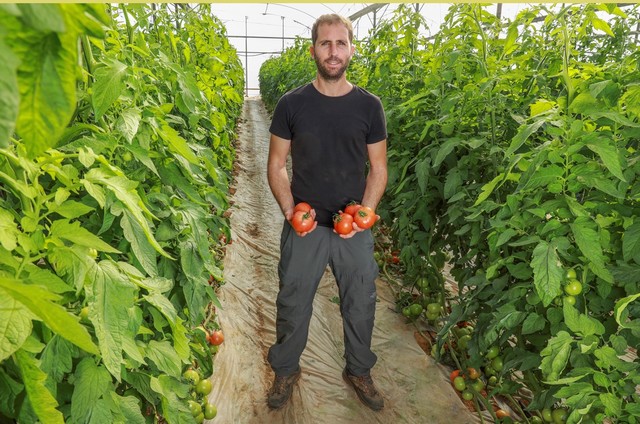 Israel tomato industry
Until 2014, annual tomato crop yields in Israel reached an average of some 200,000 tons. Infection by the ToBRFV virus led to a year on year, persistent drop in yields, which reached just 50% of their previous heights, with the resultant economic damage reaching some 120 million NIS. Dozens of small farms in Israel faced financial collapse, The sharp drop in yields also led to higher prices for the consumer and the import of unprecedented quantities of tomatoes in recent years, primarily from Turkey and Gaza.

According to Ministry of Agriculture statistics – Tomato imports have been growing consistently and in 2019, tomatoes constituted almost 40% of fresh vegetable imports. According to the Plant Council’s statistics, while 3,000 tons of tomatoes were imported in 2014, 40,000 tons were imported in 2019 following the persistent drop in domestic yields. The crisis has also had adverse effects on tomato prices for the consumer. In 2013, the average retail price for one kilogram of tomatoes was NIS 5.16, but by 2019, it had risen to NIS 6.46. 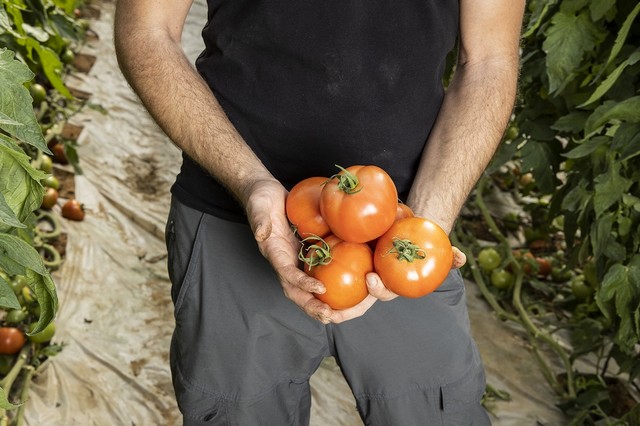 Syngenta Lansor
Now Syngenta introduced its first commercial ToBRFV resistance tomato variety and Israel is the first country in the world to begin growing the new variety in greenhouses in the Northwest Negev. "Because the variety is resistant to the virus, it will be possible to rehabilitate tomato growing, much of which was wiped out by the virus. With the re-entry of growers, it will be possible to expand the sector to its former size and it will also mean significant growth in Israeli tomato yields and therefore, far less or even no more tomato imports into Israel and lower prices for consumers," the team of agronomists at Zeraim Gedera – Syngenta says.

Together with tomato growers in the Northwest Negev, they have established greenhouses with an area of one hectare to grow and breed the new variety and this month, marketing to the supermarket chains in Israel will begin.

"As early as this stage I can see that the new variety plants are promising and resistant; they are in very good condition and the potential for an efficient, healthy crop are definitely there," grower Idan Alon says.

End to the crisis 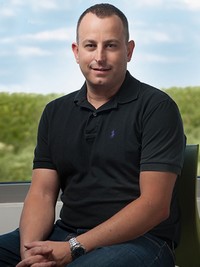 Lior Kushnir head of BU at Zeraim Gedera- Syngenta Israel says he is proud to be the first to reach this breakthrough, which will bring to an end the ToBRFV virus crisis in tomatoes. "Over the past few years the agricultural industry has been looking to the world of advanced research into the breeding of new, resistant varieties and hoping for the gene decoding that would enable the development of new, resistant tomato. The introduction of this ground breaking variety resistant to the virus is testimony to Zeraim Gedera – Syngenta’s devotion to supporting farmers and agriculture in general through the application of innovative technology ensuring that high value vegetable crops will realize their full genetic potential, while also improving quality, convenience and productivity for the benefit of the growers, marketers, retailers and consumers.”

Following this launch, Syngenta will aim to introduce varieties with resistance to ToBRFV across our breeding programs and across the globe. "Broad resistance will be built in the portfolio during the next several years," Ruud Kaagman, global crop unit head for tomatoes at Syngenta says. "The Syngenta Vegetables R&D team is ahead of the curve with the launch of the first commercial ToBRFV resistant variety." 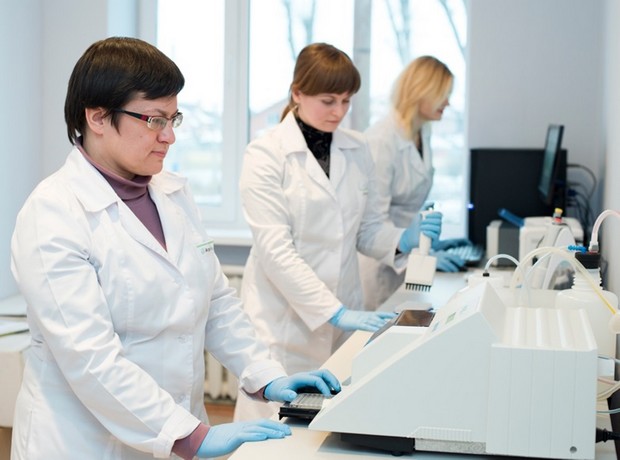 R&D laboratories
When the deadly ToBRFV virus was first found in 2014, a global race began in seed companies’ research laboratories and research institutes, all in an effort to find a tomato variety with resistance to the virus. The breakthrough arrived after just five years of research in the Syngenta Company’s R&D laboratories, with its development of the new, healthy variety. The Syngenta Company’s success in this global race was thanks to its vast archive of germplasm with different levels of resistance to the ToBRFV virus and the implementation of innovative, advanced technology, used by the team of researchers to achieve very high resistance in specific genes and consequently, create a resistant variety. "With fast development and use of molecular markers, Syngenta is able to rapidly make use of this resistance, deploying it in a large range of varieties; spreading the resistance in our germplasm," says Dr Pilar Checa, global breeding lead for tomato at Syngenta. "Before the utilization of molecular markers, it could take up to 10 years to develop a resistant variety. With broad use of molecular technology, Syngenta can more accurately and quickly breed a resistant variety."