On Thursday, January 21st, the United States District Court for the Northern District of California will hear arguments in Center for Food Safety's (CFS) ongoing lawsuit challenging the U.S. Department of Agriculture's (USDA) "soil-less" loophole that permits the labeling of hydroponically-grown foods as USDA Certified Organic, even though the Organic statute and regulations clearly mandate all organic crop producers foster soil fertility in order to obtain organic certification.

WHAT: Oral Argument in Center for Food Safety's Lawsuit Challenging the Labeling of Hydroponically-Grown Foods as Organic

WHEN: Thursday, January 21, 2021, at 1:30 PM PST
(Note: the Court's afternoon session starts at 1:30 PM, and is currently listed as the first of the two cases scheduled for hearing that afternoon, but the Court can hear the cases in any order it wishes).

CFS filed a petition requesting USDA to prohibit organic certification of hydroponic operations that do not work with or build soil in 2019. After USDA denied the petition, CFS, along with a coalition of organic farms and stakeholders, filed a lawsuit challenging USDA's decision to allow hydroponic operations to continue to be certified organic in March 2020. The lawsuit claims that hydroponic operations violate organic standards for failing to build healthy soils, and asks the Court to stop USDA from allowing hydroponically-produced crops to be sold under the USDA Organic label. 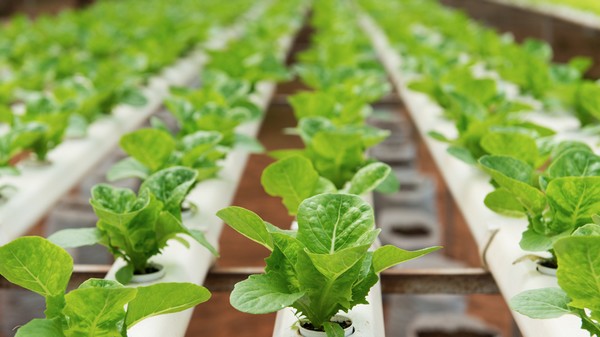 Hydroponic operations, or "hydroponics," describes methods of growing crops using water-based nutrient solutions without any soil. CFS's lawsuit cites the federal Organic Foods Production Act, which requires farms to build soil fertility in order to be certified organic. Hydroponics cannot comply with federal organic standards because hydroponic crops are not grown in soil. Allowing hydroponics to be certified organic is another attempt to weaken the integrity of the Organic label, and has resulted in market confusion and inconsistent organic certifications.

Thursday's hearing on summary judgment will be the only time the Court will hear oral arguments on whether hydroponic operations that do not work with soil meet the mandatory requirements to be sold under the USDA Organic label, and whether USDA violated the federal Organic Foods Production Act when it decided to exempt hydroponic operations from the Organic Label's soil-building requirements.