Both supply and demand of cooking herbs is strong and it looks to stay that way for the near future. 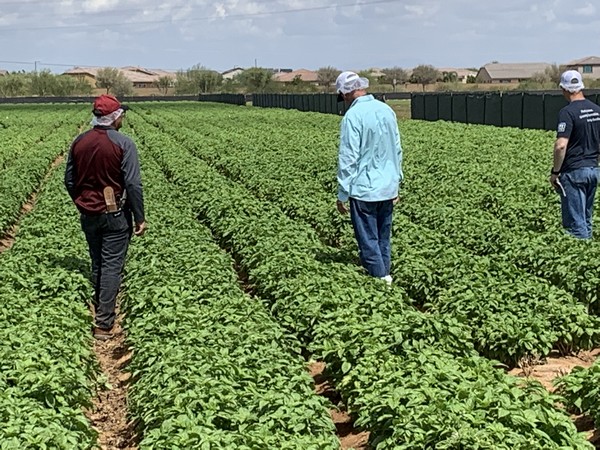 Herb supplies should see strong production through to summer.

“The weather is starting to turn a little bit, at least where herbs are being grown, and now we’re coming into the strongest part of the season. So, from here through to the summer we should see good strong production all the way through,” says Jeff Bruff with Rock Garden South Inc. in Miami, FL.

While herb volume is similar to last year at this time, there are developments for Rock Garden in production. The company grows in two hemispheres via five countries but it’s concentrating more now on domestic production. “While we have production all the way from California, Arizona, Texas and Florida—we’ve really put an emphasis on our development and acreage out of Florida,” says Bruff. “We have about 15 acres and are working on upping that a little bit. We’re taking at least five acres and have invested in putting those under hoop houses to enable year-round production in a more controlled environment.” 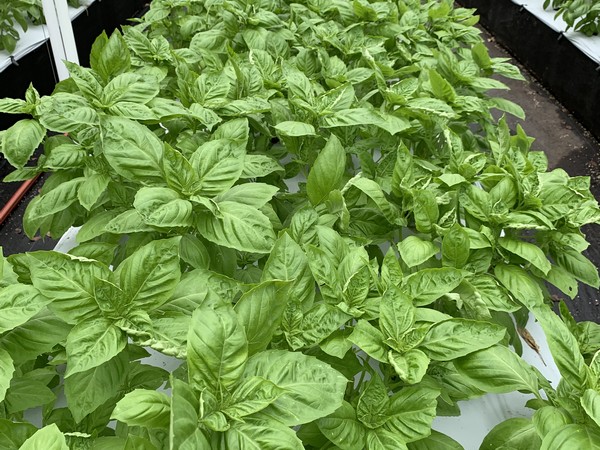 Rock Garden is focusing more on domestic production of its herbs.

Making up for foodservice
The company also saw changes in its demand throughout the pandemic. “We’re pretty balanced between supplying retail and foodservice. And while our foodservice business took a bit of a downturn, our retail demand pretty much went up proportionately,” says Bruff, noting the company saw a 30 percent increase in retail demand. “People couldn’t go out to restaurants as much so there was a lot more home cooking and experimentation.” 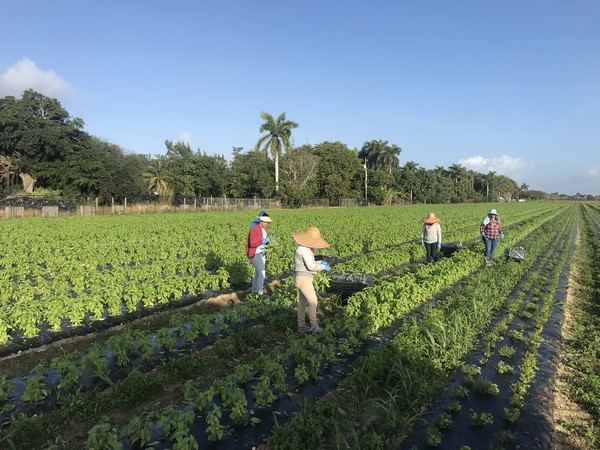 Demand for herbs is increasing not only at the retail level but also through meal kit companies.

Another trend that could have factored into growing sales would be the move to online grocery shopping. “Some trend data suggested that the way groceries are delivered we were headed in this direction anyways. But the pandemic has sped that up and prompted people to look at new ways of doing things,” adds Bruff.

He says that along with retail demand increasing, Bruff also saw boosts in demand from meal kit companies.