On Sunday 10 January, horticulturist Jaap Zegwaard, who gained worldwide fame as the inventor of the pipe rail system, passed away.

In the 60's of the 20th century, Zegwaard was the first horticulturist in the world to lay heating pipes in greenhouses on the ground, so that they could immediately serve as a transport system with pipe rail trolleys on top. The system had a long run-up, but it really broke through in the 1970's. Then it had unstoppable success. 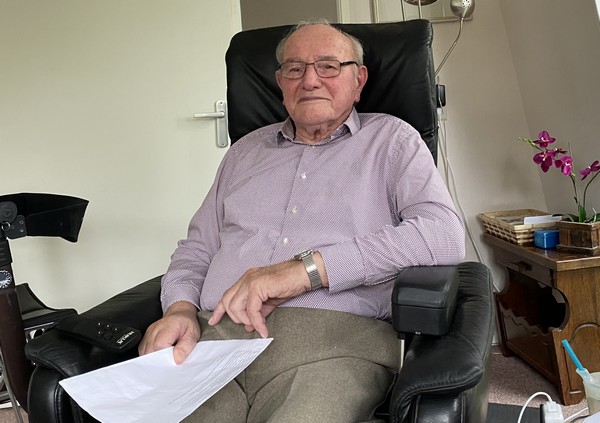 With his revolutionary invention at the time, Zegwaard laid the foundation for an innovation that has been indispensable for decades in the greenhouse horticulture industry, as he himself predicted at the time. Step into any greenhouse in 2021 and you notice a (of course, evolved) pipe rail system with hypermodern pipe rail trolleys on it. The invention was invaluable to greenhouse horticulture. It provided numerous advantages, one of the most important being the ability to scale up in many aspects.

With his discovery, Zegwaard gained a place in the Hillenraad100, a list containing the most influential people in the greenhouse horticulture industry. In 1969, he was the winner of a competition of Agriculture and horticulture mechanization, organized under the auspices of the federation Het Landbouwwerktuig. In 1993, Zegwaard was one of the nominees for the Dutch Horticultural Entrepreneur Award. 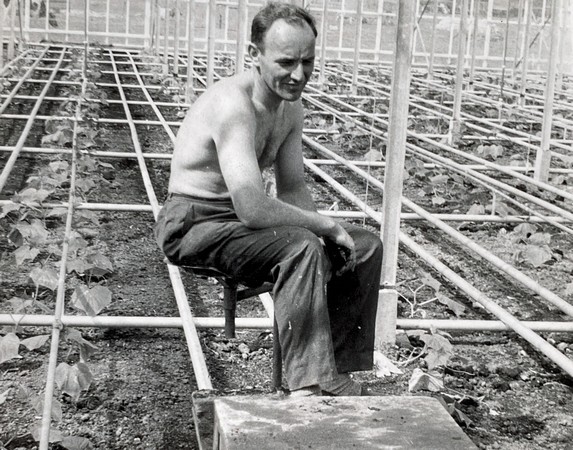 Life story recorded in a book
Zegwaard has passed away just when work is underway on a book about his life and his greatest invention: the pipe rail system. Fortunately, author Fred Louter, of publishing house RETROVISION, interviewed him extensively about this twice in October and the (life) story of Zegwaard has now been written down.

In it, Zegwaard looks back extensively on his life and the idea behind his invention. He says, among other things: "I was always in the garden, wondering whether something could be done in an easier way. That is also how I came up with the idea of ​​the pipe rail system. Of course, it was very difficult and I was considered crazy by some. But when people said that something was impossible, it motivated me even more to persevere. That's why I always said: "Can't? I have to!"

It is no coincidence that his motto is also the title of the book that is planned to be published in 2021 and could be seen as a posthumous patent for Zegwaard's invention.