The possibility of extracting specific nutrients from waste water in a very targeted manner is becoming increasingly important. Louis de Smet's research group, part of Organic Chemistry at Wageningen University & Research, has published about this in the prestigious journal Energy & Environmental Science. The study was conducted by an international consortium of diverse experts, consisting of colleagues from the Wetsus research institute in Leeuwarden and professors from Seoul National University, Yale University, Technion, and Tsinghua University.

Wastewater contains substances that we can reuse, such as the mineral nutrients phosphorus, nitrogen and potassium. In this work, the researchers explain how capacitive deionization (CDI) - one of the techniques for desalinating brackish water - can be used to selectively fish ions (this is where salts are built from) from water. Reuse is often only possible if you get the nutrients in their pure form. That makes this technique extra important. 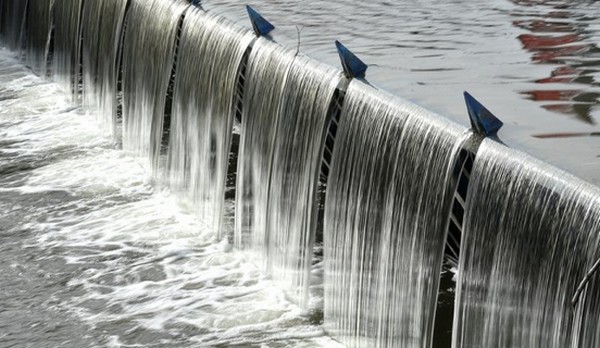 Limited amount of fresh water
About seventy percent of the earth's surface is covered with water, most of which is in oceans. That’s salt water and not suitable for consumption. Fresh water (only three percent of the total) is contained in ice caps and glaciers. Groundwater is often fresh water as well. The limited amount of fresh water makes desalination an important activity. And CDI has a lot of potential to selectively remove certain salts. On the one hand, this study covers an overview of the work that has been done so far and its interpretation. Furthermore, the researchers use a calculation model to show that a certain type of material (which only recently generates attention) can be used to separate specific salts.

Such an overview was still lacking and the modeling work for the first time was also aimed at separating different types of salts instead of desalting. The ERC project will run for more than a year, with special attention for the fishing of lithium (energy storage), phosphate and potassium (nutrients) from the water. 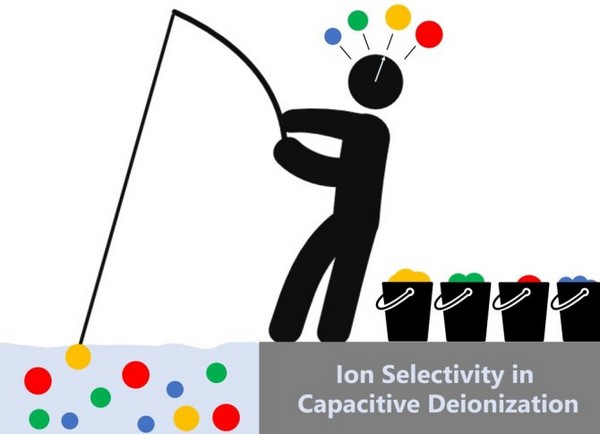 Improve CDI selectivity
Louis de Smet explains: “All these theoretical forces are summarized in the review with small formulas and short calculations to illustrate the effects. The calculations show that separation is possible for sure, but that you have to think carefully about a number of details, such as the speed with which you realize the separation. In order to fish efficiently and selectively, several of the above methods will probably have to be used simultaneously. We expect an increasing growth in new electrodes and membranes and thus more possibilities to improve the selectivity of CDI.”

Maarten Biesheuvel of Wetsus adds: "The better understanding of ion selectivity and ion transport of these materials, as described in this Wageningen publication, will serve as a guideline for materials researchers."