The Association of Organizations of Fruit and Vegetable Producers of Almería, COEXPHAL, is happy with the agreement reached for post-Brexit commercial relations between the European Union and the United Kingdom.

The United Kingdom is the third largest export market for Almeria's fruit and vegetables, after Germany and France. In 2019, companies and cooperatives from Almeria exported 290,868 tons worth 286 million Euro. If the European Union and the United Kingdom had not reached the agreement, those fruit and vegetable products would have been subject to high tariffs ranging between 14% in the case of tomatoes and 10% in that of lettuce. 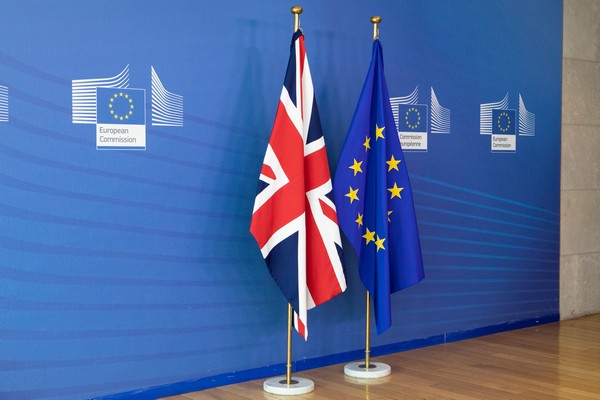 For Luis Miguel Fernández, manager of COEXPHAL, “the negotiating teams that reached this agreement on the 24th should be congratulated, given what this means for our fruits and vegetables, but we remain concerned about the new situation that arises. The UK has become a third country as of January 1 and therefore exports will have to undergo new procedures in terms of customs declarations, phytosanitary certificates or certificates of conformity with marketing standards.”

For his part, the president of COEXPHAL, Juan Antonio González also celebrated the agreement reached between Europe and the UK, and also warns about the new situation, which will require improvements in the competitiveness of our products. “It is public knowledge that the United Kingdom has already signed trade agreements with countries such as Turkey or Morocco, which are direct competitors for Almeria's products and have much lower costs than ours. Therefore, we should stay on guard.”

COEXPHAL will continue to monitor relations from now on, given the importance of this fruit and vegetable market, which absorbs some 1.5 million tons of Spanish products, 20 percent of which come from Almería.

According to COEXPHAL, it is very important to be well prepared to carry out all administrative procedures in a timely manner as of January 1, 2021. It will also be necessary to continue moving forward in the commitment that the Spanish Government made to streamline all procedures for fruit and vegetable exporters shipping to the United Kingdom.