Howicover: “Much more than just a frost protection cover”

Now that the cold months are nipping at our heels and plants need protection from the frost, the demand for climate netting is increasing. Horticultural fleece used to be the most common crop covering, but in the past few years Howicover, a multifunctional climate netting from Howitec Netting in Bolsward, is gaining in popularity. But what is Howicover? 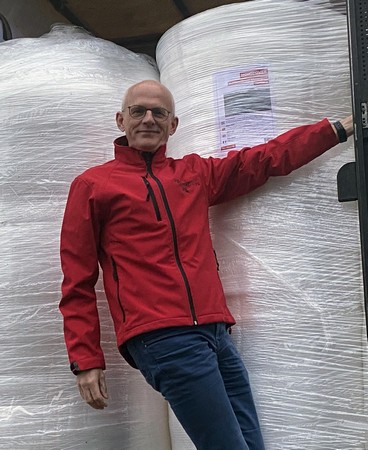 History
“Until the start of this century, crops were covered with horticultural fleece to protect them from the cold. There was really no other way to protect crops at the time," according to Anton Hulsegge, Sales Manager for Howitec Netting. “But people weren't really satisfied with the horticultural fleece. The fragile material and the climate underneath were both a disadvantage. That's why we went in search of a high-quality and sustainable substitute.

Pioneers
The market remained loyal to the trusted horticultural fleece for the first few years. People were skeptical and the reaction was often “we're familiar with horticultural fleece, so we'll take that.” The old saying 'you won't know until you try it' was certainly applicable here, Anton laughed. Howicover was being sold in those years, but the climate netting was not really embraced by the market. However, that all changed at the end of 2010, the coldest year in the last decade.

Howicover on leeks
In the southern part of the Netherlands, a few leek cultivators covered their leek plants with Howicover. The covered leek plants were not damaged by the cold. There was even an added benefit; there were no leaves in the stalks. This result was a good, high-quality harvest, contrary to the uncovered leek plants and those covered in horticultural fleece. Howicover had proven itself and demand for the product increased. In addition to the leek cultivators, other root vegetable cultivators saw the amazing benefits Howicover had to offer. They began using it on a large scale and to everyone's satisfaction. 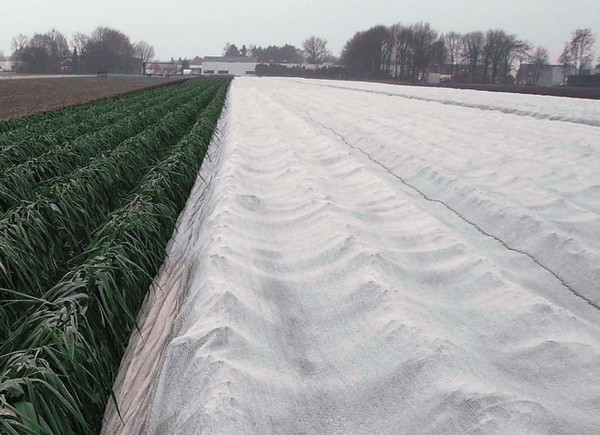 Testing
Meanwhile, independent Belgian research institutes realised that Howicover had a great deal more potential than just protecting against frost. Over the years, various tests were carried out at Proefstation voor de Groenteteelt v.z.w. in Sint Katelijne Waver (PSKW), Provinciaal Proefcentrum voor de Groenteteelt (PCG) in Kruishoutem and Inagro in Rumbeke. “These tests showed that the netting can also be used in organic cultivation against cabbage root flies and many other types of insects. Howicover, the multifunctional climate netting.” 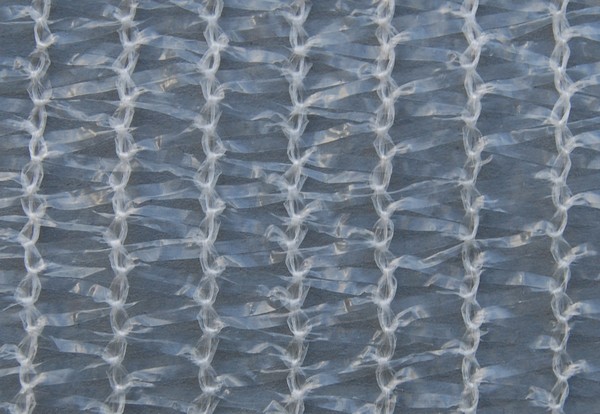 Multifunctional, even against reindeer
Howicover's multifunctional character makes it suitable for various sectors in both traditional and organic horticulture. Howicover is often used for leek cultivation in the southern part of the Netherlands. “In November Howicover is placed over the leek fields as a preventive measure to shield the crops against the cold, says Anton. He continues: “In North Holland, Howicover is used in the early spring to protect, among others, the cauliflowers from the cold and damage by hungry birds, while in Belgium it is also used to protect turnips and Chinese cabbage from cabbage root flies and other pests. On the other hand, in Sweden, Howicover is used to protect strawberry plants both from the cold and trampling (rein)deer. These animals often destroy the fields where horticultural fleece is used, but they do not trample those covered with Howicover.

Arboriculture
Howicover is also used in arboriculture “We developed Howicover Green to cover young trees.” explains Anton Hulsegge. Howicover Green is the same material but in a green colour which protects against the sun. The early spring sun in particular can be very damaging to various types of tree seedlings, Christmas trees, for example. 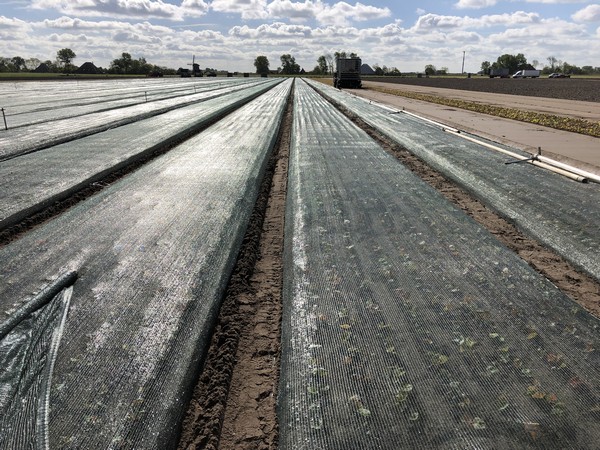 Sustainable
Howicover's sustainable character is an incredibly important aspect in today's world where we are seeing a shift from traditional to organic cultivation. The voluminous fleece nets create a great deal of waste each year compared to Howicover which can be used for up to ten years. “From a financial standpoint, that is a drastic reduction in both investment and waste costs”, as Anton calculates. Netting also significantly reduces the use of chemical pesticides. Cabbage root flies and larger insects cannot lay their eggs on the crops as long as they are covered by Howicover.

The multifunctional climate netting, with which Howitec Netting has already built up eighteen years of experience, is available from the grower's horticultural suppliers.