Domestic supplies of tomatoes have begun out of Florida and supplies look steady.

“We just started about 10 days ago out of central and south Florida. Supplies are pretty normal and the yields are fairly average for fall,” says Bob Spencer of West Coast Tomato LLC in Palmetto, FL. West Coast works largely with both round and roma tomatoes. “I’d say the yields are about the same, maybe a little bit better so far this year.”

Spencer adds that lower yields are always expected between late October and into early November because of the hot humid weather and rainy growing conditions. “But each week that goes by we see a bit better yield. I’d say our acreage is probably up maybe four to five percent from last year,” he says.

Along with Florida, California production has finished up but Canadian hothouse production is also in play as is some light production from Mexico—though that tends to increase at the end of January when the country starts up with its significant production period. 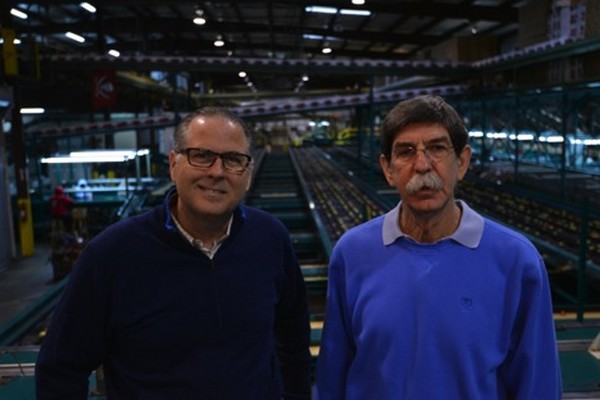 Variety development
Meanwhile the Florida tomato industry continues to develop. “We’re constantly testing and trialling new varieties that will cope with the different pests and diseases that we’re dealing with. We’re looking at varieties that go better with different growing situations,” says Spencer.

Thankfully, another issue that growers of all sorts have been dealing with throughout the pandemic—labor supply—has, to date, turned out to be better than expected. “Our harvest is very labor intensive. There were a lot of concerns over the COVID-19 situation that we might have labor issues but it appears now like we’re doing okay,” says Spencer. “We seem to have enough and so far, we’re able to harvest the crops in a timely manner.” 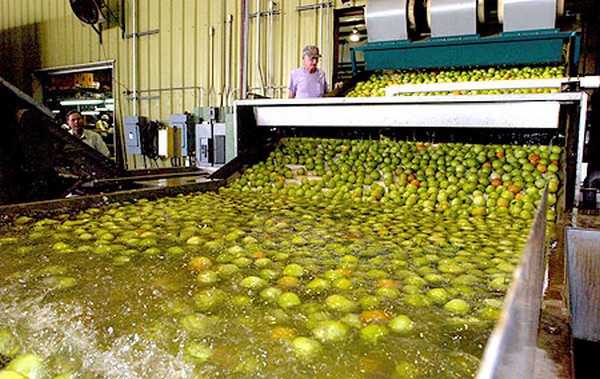 Questions around foodservice
As for demand for tomatoes, retail demand is steady. However, rounds and roma tomatoes are largely destined towards foodservice, an area of business that has a large question mark hanging over its head currently. “Foodservice demand is a little mixed because certain pockets of the country where there’s an uptick in the virus are also seeing increases in regulations with the restaurants. Some had opened up in the summer but some are ratcheting that back so that will have an impact. It’s something we’re watching very carefully,” says Spencer, adding though that generally pricing is good and similar to last year at this time.

Looking ahead, answers to those questions will guide what kind of season the industry will have. “I think we’ll get a full understanding of what the COVID reaction will be with regard to local regulations and restaurant closures and openings. We’ll get some answers in the next couple of weeks and hopefully we won’t be dealing with lockdown situations again like we did in March and April. That would have a devastating impact on our industry,” says Spencer.