Supplies of eggplant are tight currently and likely will be for the next few weeks at least.

“We’re actually down in supplies because we’re starting to head into transition,” says Tony Incaviglia of GR Fresh. “We’re going to be very very lean here until we get going out west in Culiacán which will start sometime in November.” He notes harvest is currently once a week in Torreón, MEX and production overall will be limited.

“Sizing is also a little questionable and we’re probably looking more towards a few 24s—but there’ll be a number of 32 counts as well,” he says. 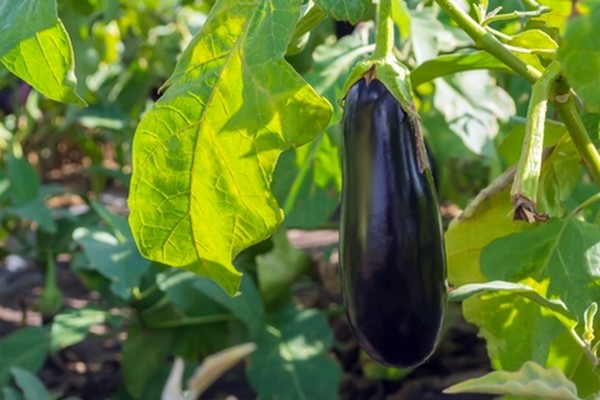 Solid demand too
Meanwhile demand has been really good. “The markets have been pretty active. The returns back to the ranches have been very good,” says Incaviglia. “Usually when you hit transition time, historically the markets get pretty active.

Pricing is between $18-$22 right now. “I think it’s settled into the high teens at this point. It’s been there for a few weeks,” says Incaviglia.

Looking ahead, Incaviglia is optimistic about production in Culiacán. “Last year we ran into some issues because of some inclement weather that impacted the area, coming off the pacific thru Baja. But knock on wood right now, things seem to be good,” he says. At the same time, in the U.S., Georgia is starting with its production now as well.

“So, the next few weeks will be a little more volatile. It depends on how strong the Southeast comes in,” says Incaviglia. “We’ll be on the same harvest schedule until November and I think Georgia will get into rhythm over the next few weeks of this month. Then pricing will steady as supplies increase.”